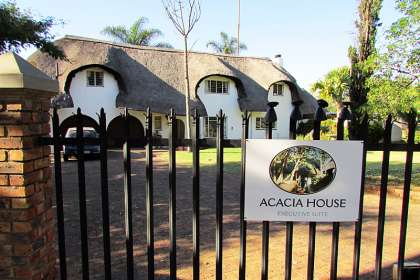 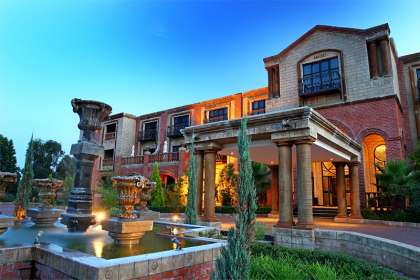 Velmoré Estate consists of the Velmoré Hotel, a stunning establishment aimed at the affluent luxury market. The property also features a second hotel, the Velmoré Grande - the Grande is the ultimate in luxury and opulent excess, from its ov 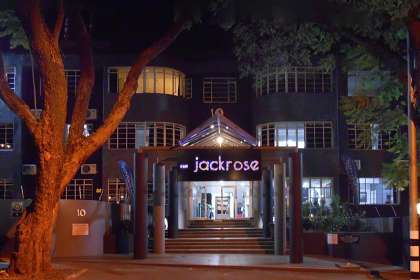 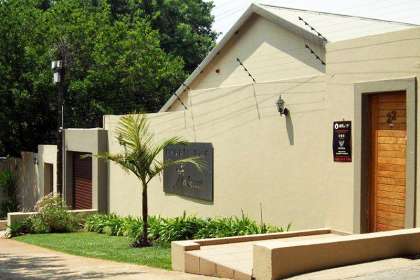 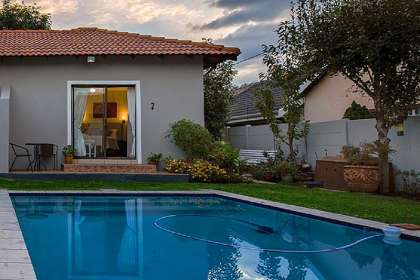 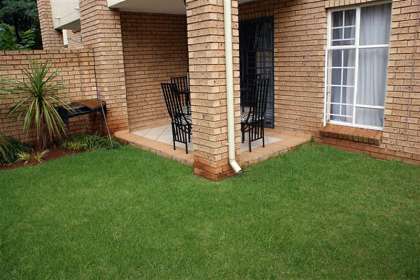 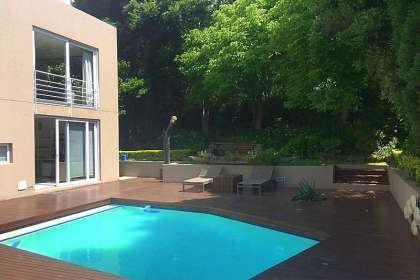 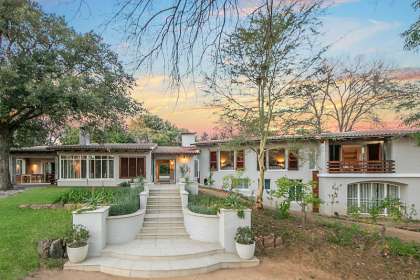 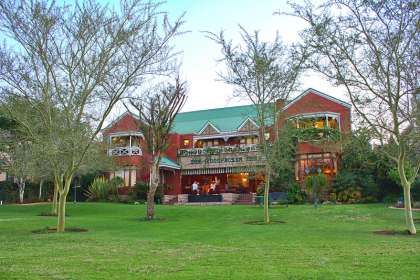 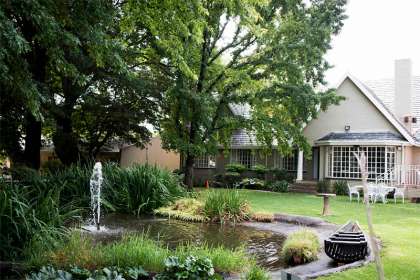 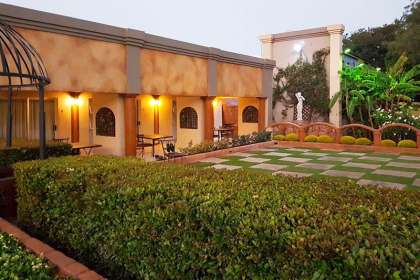 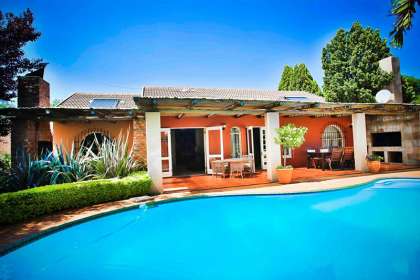 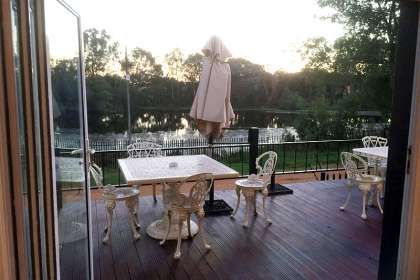 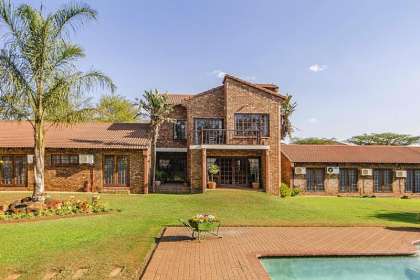 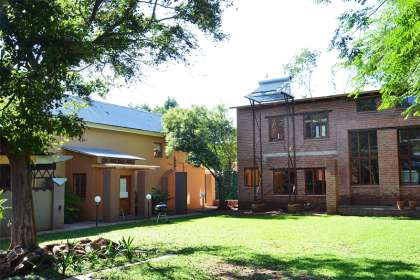 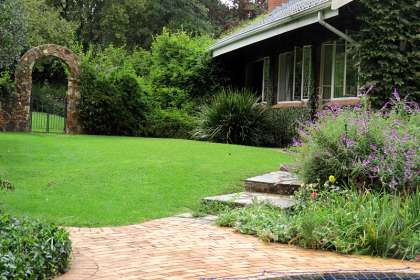 Guest Rating: 10
Sleeps 7 in 3 units
From R 300
Per person, per night sharing
* Rates may vary according to season

Dunkelly offers self catering accommodation in the Centurion suburb of Irene. Situated between Pretoria and Midrand in the quaint, picturesque and secure village of Irene, Dunkelly can be found nestled in a country village steeped in history and surrounde 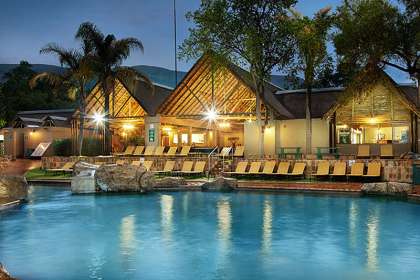 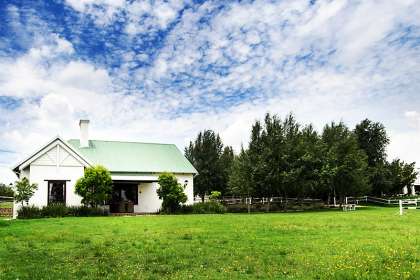 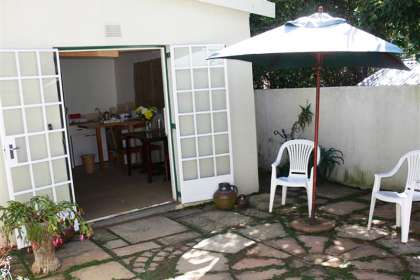 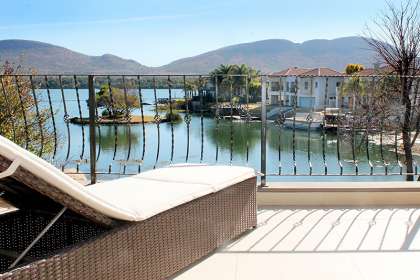 There are no shopping malls in Houghton Estate, but the suburb has several well known centers dotted around its extremities; there is the large shopping complex at Rosebank sitting on Houghtons northwest corner, Killarney Mall and the Consulate General of the United States in the southwest. The suburb is just a few blocks from the Johannesburg Zoological Gardens and the Zoo Lake Sports Club.