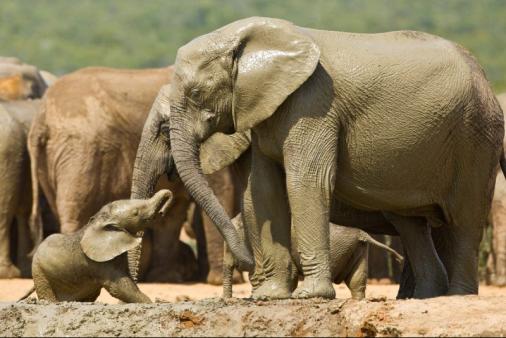 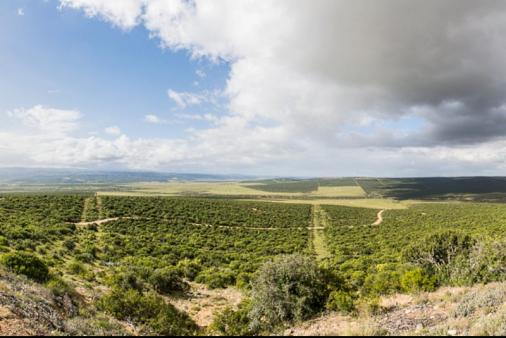 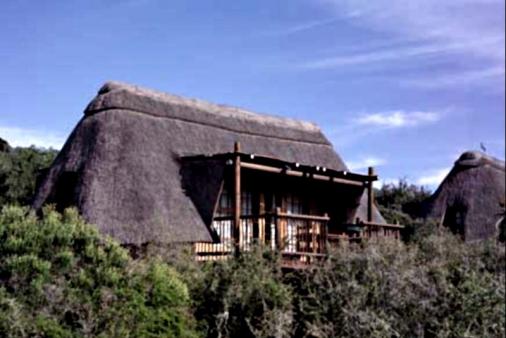 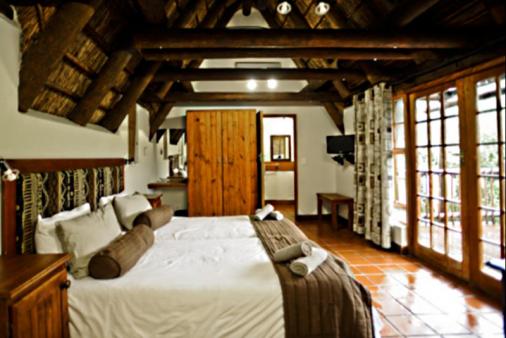 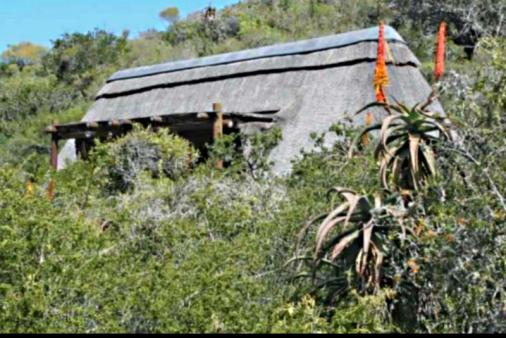 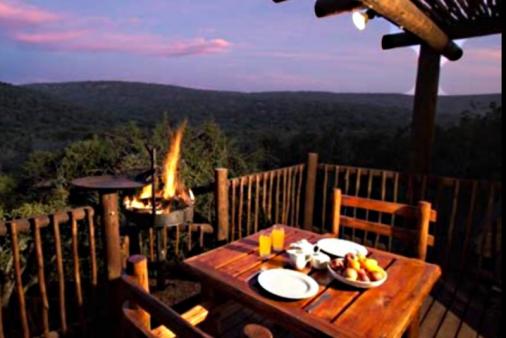 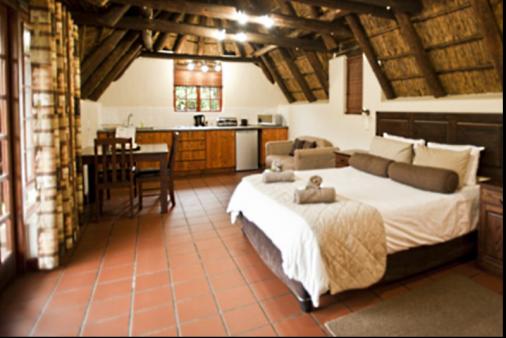 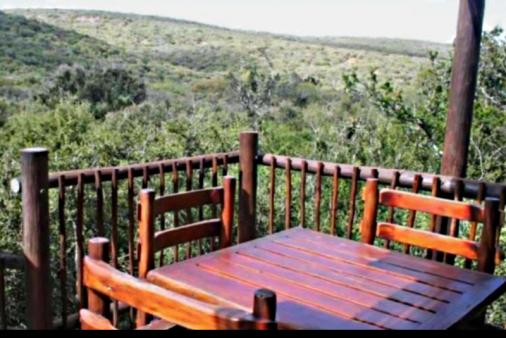 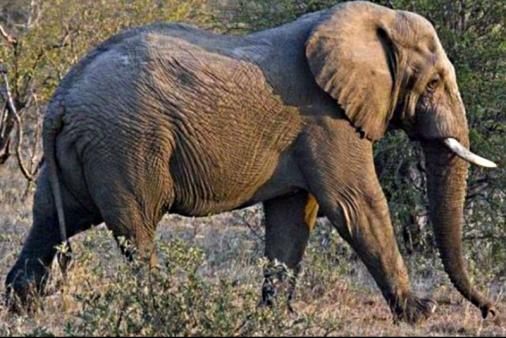 Matyholweni, which means "in the bush" in Xhosa is located near the coastal town of Colchester at the Sundays River Mouth, 3km off the N2 highway, Matyholweni is easily accessible and provides a second gateway into the Park. Amenities such as shops, restaurants, ATM's and a fuel station are available in the nearby town.

Discover...Experience...Explore a world of diversity in one Park...

Now the third largest national park in South Africa, Addo Elephant National Park has expanded to conserve a wide range of biodiversity, landscapes, fauna and flora. Stretching from the semi-arid karoo area in the north around Darlington Dam, over the rugged Zuurberg Mountains, through the Sundays River Valley and south to the coast between Sundays River mouth and Bushman's river mouth, Addo covers about 180 000 hectares (444 700 acres) and includes the Bird and St Croix Island groups.

The original elephant section of the park was proclaimed in 1931, when only eleven elephants remained in the area. Today this finely-tuned ecosystem is sanctuary to over 600 elephant, lion, buffalo, black rhino, spotted hyena, leopard, a variety of antelope and zebra species, as well as the unique Addo flightless dung beetle, found almost exclusively in Addo. The park can exclusively claim to be the only national park in the world to conserve the "Big 7" - the Big 5 as well as the southern right whale and great white shark off the Algoa Bay coast. Plans are currently afoot to include the proposed proclamation of a 120 000 ha (296 500 acre) Marine Protected Area, which includes islands that are home to the world's largest breeding populations of Cape gannets, and second largest breeding population of African penguins.

Addo Elephant National Park seeks to be fully integrated into the regional landscape. It conserves and enhances the characteristic terrestrial and marine biodiversity, ecological processes and cultural, historical and scenic resources representative of the Eastern Cape, for the appreciation and benefit of present and future generations.