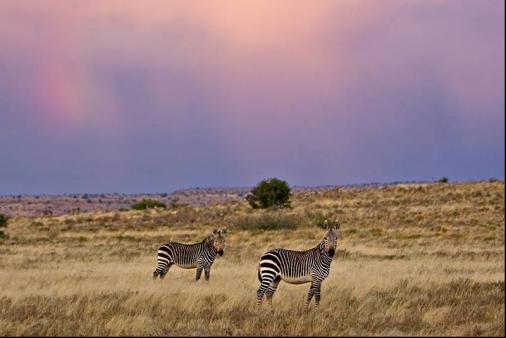 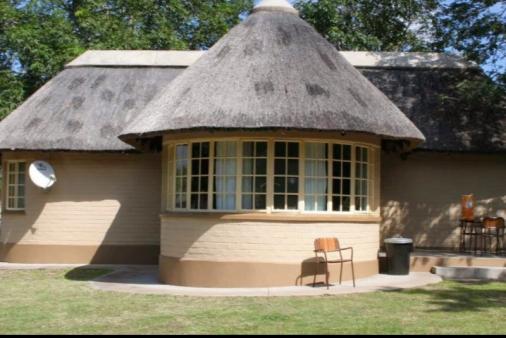 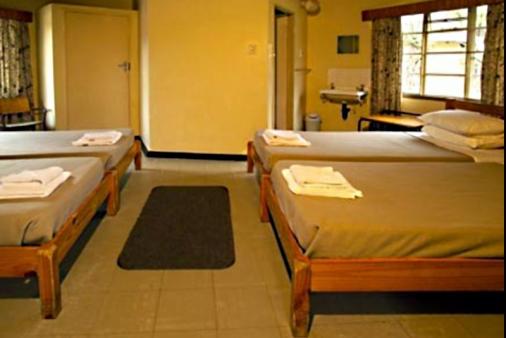 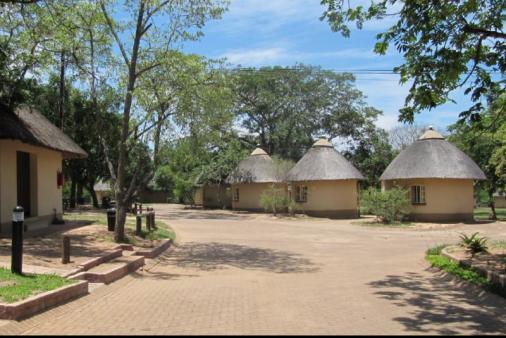 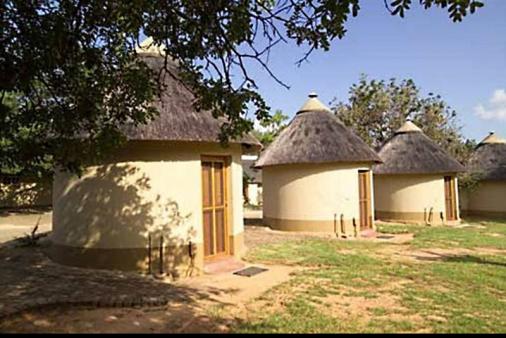 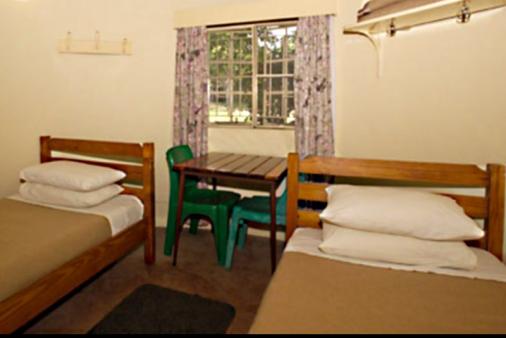 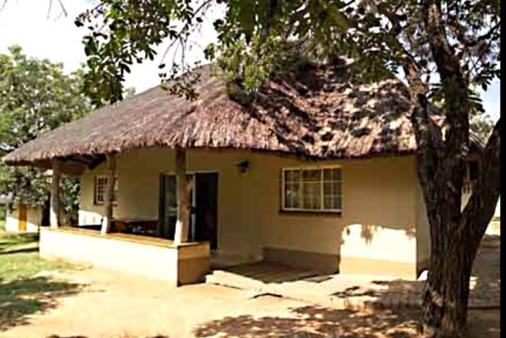 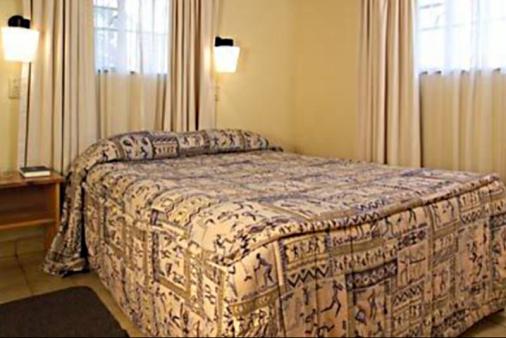 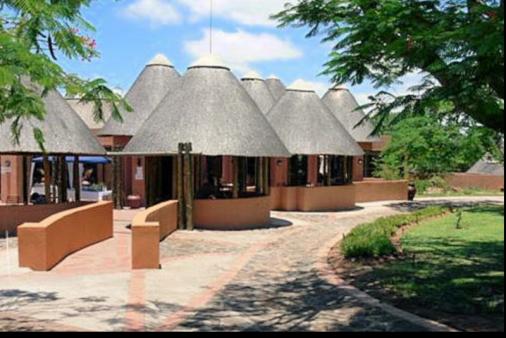 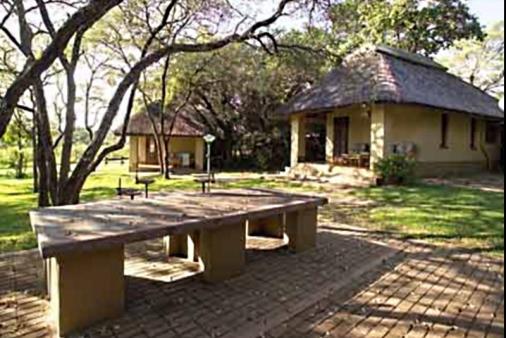 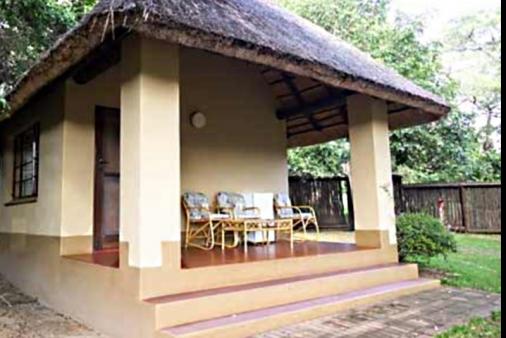 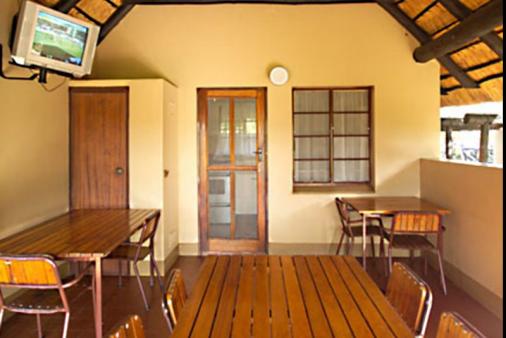 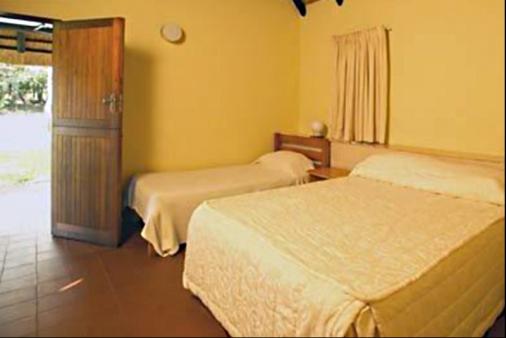 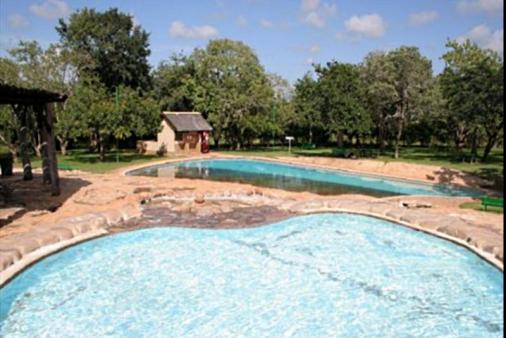 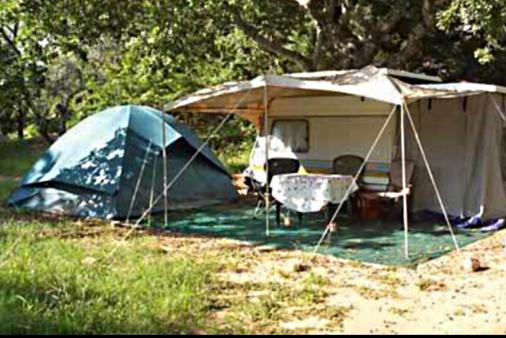 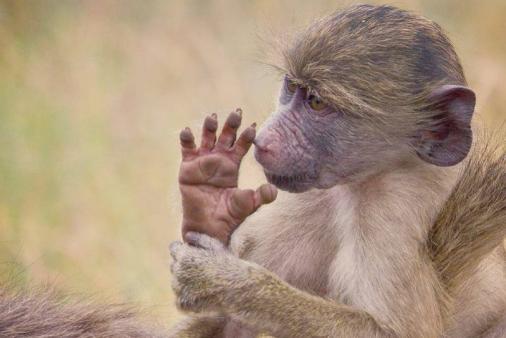 Named after a nearby hill under which Voortrekker Willem Pretorius, of Carl Trichardt's 1848 expedition to Delagoa Bay, is buried, Pretoriuskop camp is one of the oldest in the park and provides guests with a sense of nostalgia as they surround themselves with this vestige of the area's past.

One such example are the striking red trees, pre-dating the camp's decision to exclusively use indigenous plants in the park, thus highlighting the camp's unique character.

Pre-booked, overnight activities include excursions down the Napi Wilderness Trail. Trails like this must be booked up to eleven months in advance to allow the camp sufficient time to coordinate and plan group sizes.

Other activities include the Sable Trail camp walk, and the Madlabantu 4x4 Adventure Trail, which is a weather sensitive activity.

Wildlife and Vegetation
Pretoriuskop offers guests an opportunity for a first hand encounter with small herds of sable, eland and Lichtenstein's hartebeest, black and white rhino, buffalo, elephant, as well as rock hyrax, klipspringer, oribi and red duiker in the numerous surrounding outcrops. The Mestel Dam hosts hippopotamus, while the Shitlhave Dam often produces reedbuck. The area also boasts regular sightings of wild dog and cheetah, as well as spotted hyena and leopard.

The most dominant tree in the camp is the silver cluster-leaf, while many other fine examples of Natal mahogany, marula and sycamore fig can be found.