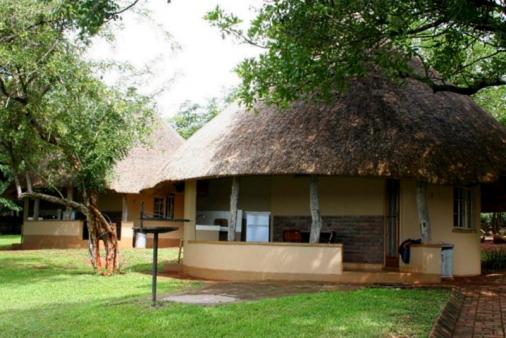 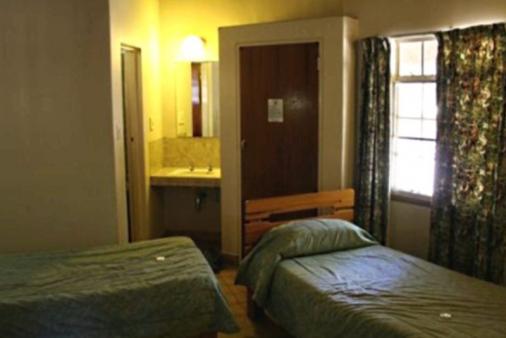 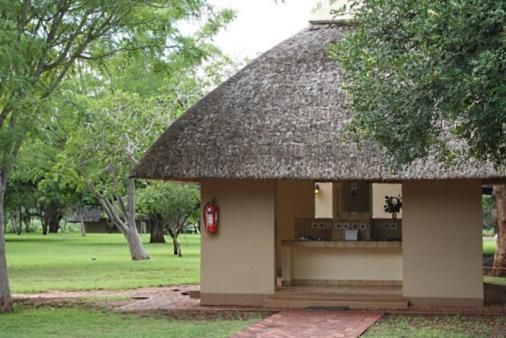 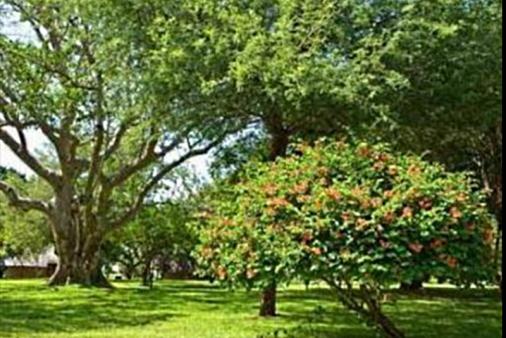 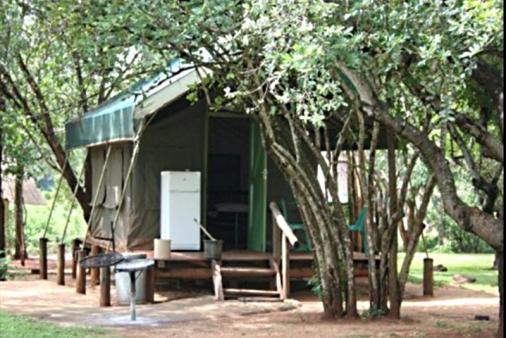 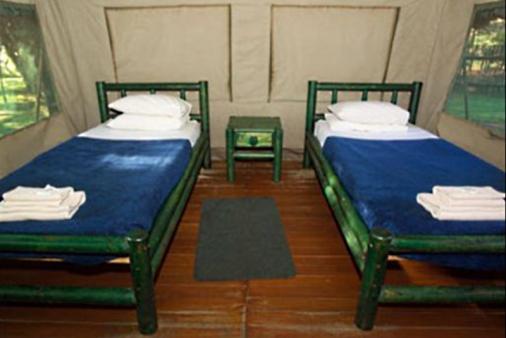 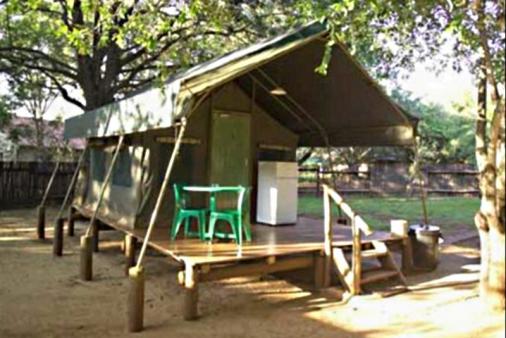 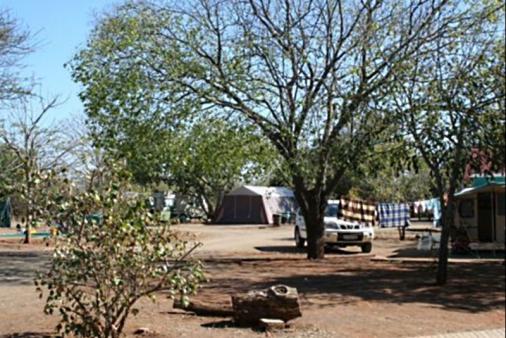 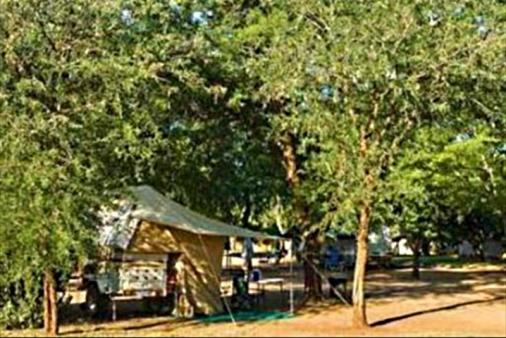 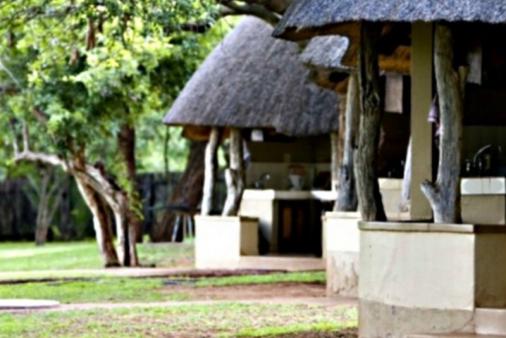 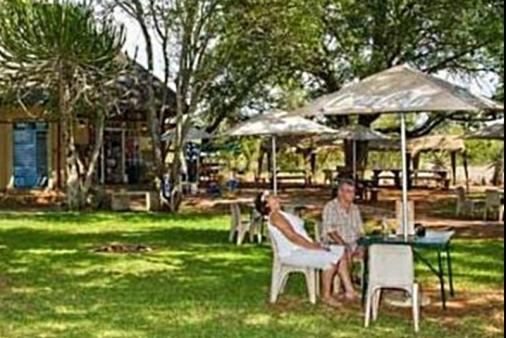 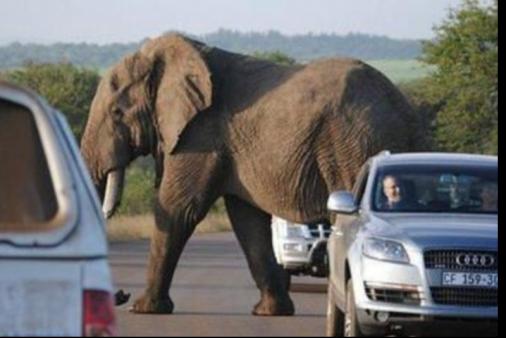 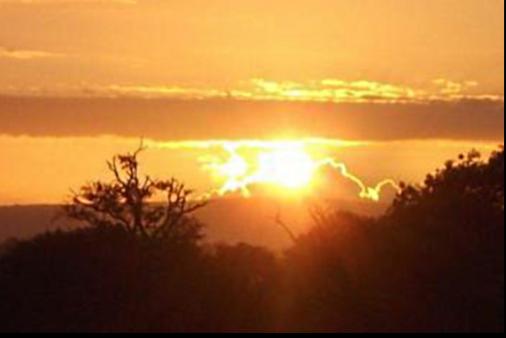 Renowned for its dense and varied population of lion prides, Crocodile Bridge is tucked into the Southeastern corner of the Kruger National Park, and shares the northern bank of its name sake, Crocodile River. The area exhibits genuine San rock art, allowing guests to immerse themselves in the history and culture of Crocodile Bridge.

Historically, 18th century European explorers ventured inland in search of gold from Monomotapa. Constructed along with the Sabie Reserve (a forerunner of the Kruger National Park) in the late 19th century, Crocodile Bridge was originally a ranger post. Once part of the Selati railway line to Skukuza, the bridge stands firm to this day, despite severe damage sustained in the 2000 flooding of the are.

The Lebombo Eco-Trail is a pre-booked, overnight activity, and must be booked up to eleven months in advance to allow the camp sufficient time to coordinate and plan group sizes.

Important Info and Warnings
Park officials warn that certain creatures which inhabit the park could prove dangerous if not approached or handled correctly. These may include bats, spiders, snakes, and scorpions.

Located near an entrance gate to the Kruger National Park is the Crocodile Bridge Camp designated picnic area. It serves as a popular breakfast venue for arriving visitors, and hosts farewell meals for those departing

Wildlife and Vegetation
Crocodile Bridge provides opportunities to view a wide variety of indigenous wildlife, including the Big 5. Both rhino species are regulars to the camp, as well as giraffe, zebra and several antelope species, usually seen within a short distance of the camp gate. Lion, leopard and cheetah are all regularly recorded, while hyenas patrol the camp fence every night.

Notable birdlife for this area are the Pink-throated Twinspot, Blackbellied Starlings, and Yellow-rumped Tinkerbird. The rest camp sees heavy bird activity, with the river causeway being a good sight for spotting water birds.

The camp is located in knob thorn/marula savannah on basalt soil, with the round-leafed teak being prominent in the area. A west-lying zone of delagoa thorn thicket on ecca shale soil plays host to the prevalent delagoa thorn and the magic guarri.
Most Recent Sightings - Elephant, Giraffe, Buffalo, Rhino, Baboon, Hippopotamus, Warthog

Take the N4 to Nelspruit.
Head through Nelspruit to Malelane and on to Komatipoort (about 110 km).
Then turn left onto the R571 just after Komatipoort and head on to the gate. Allow between 5 to 6 hours for the trip to the gate.
Crocodile Bridge camp is right at the gate.