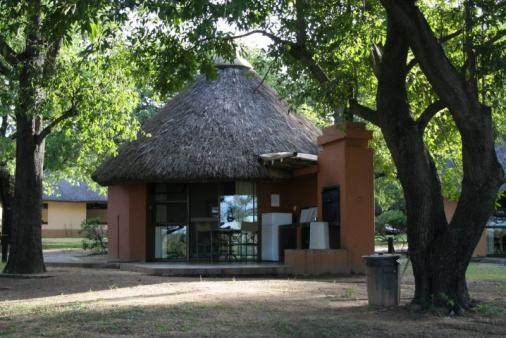 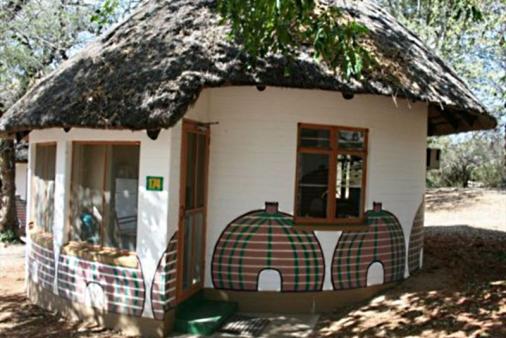 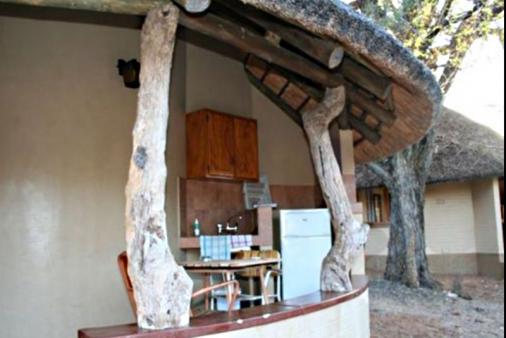 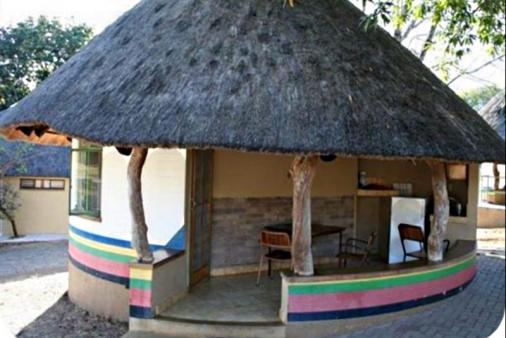 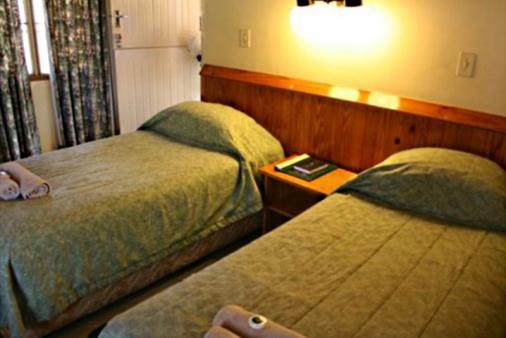 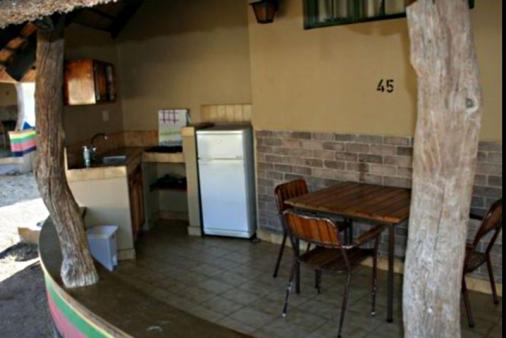 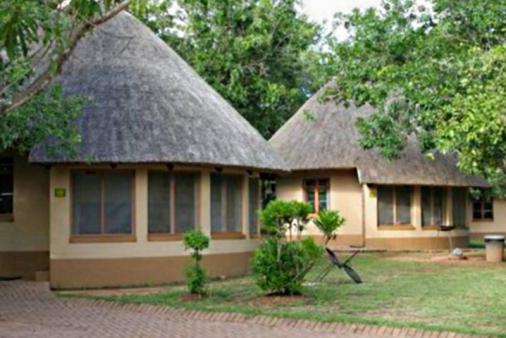 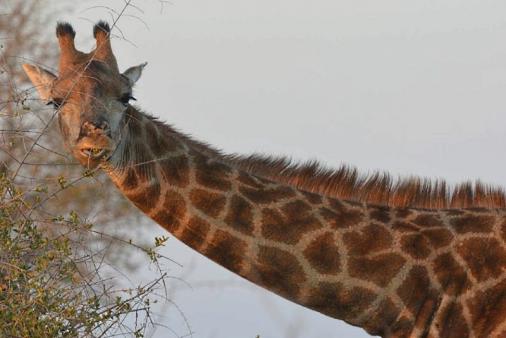 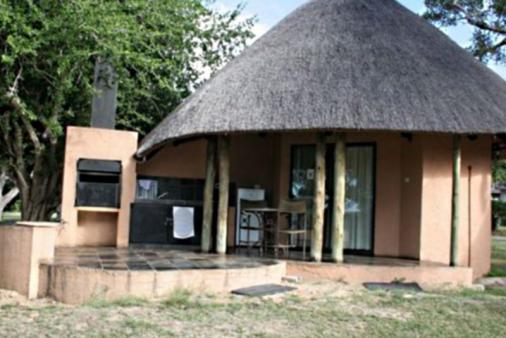 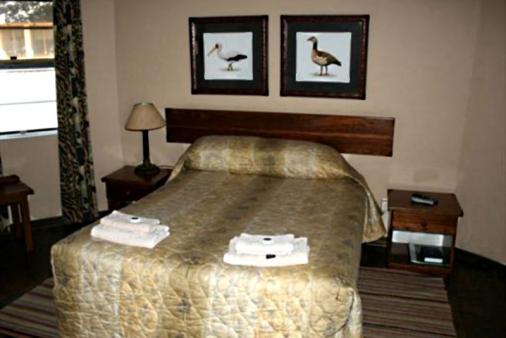 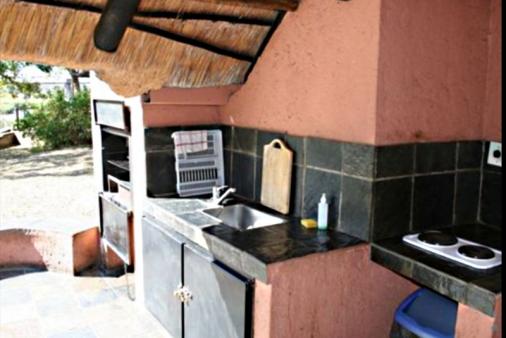 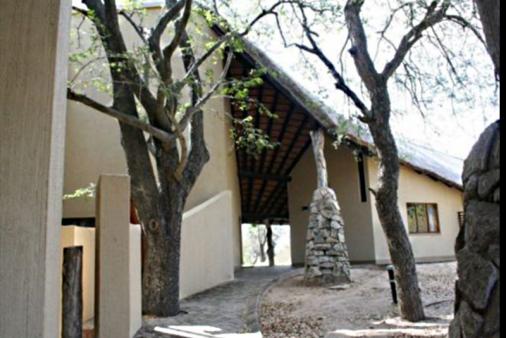 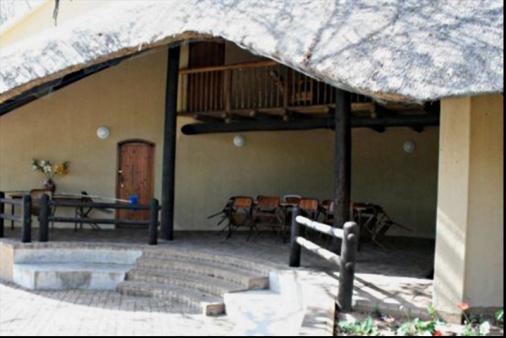 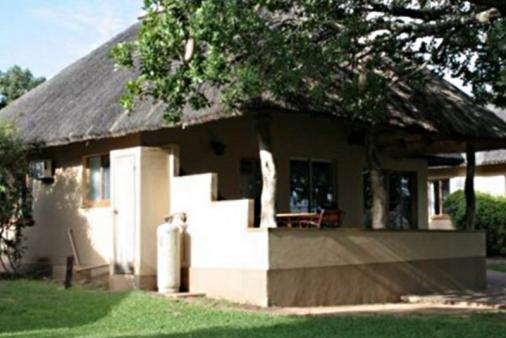 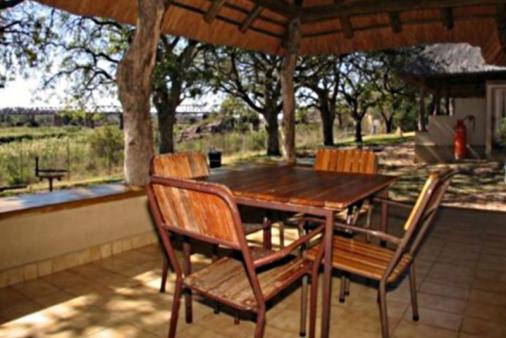 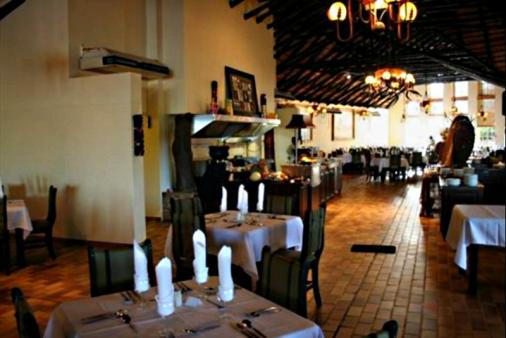 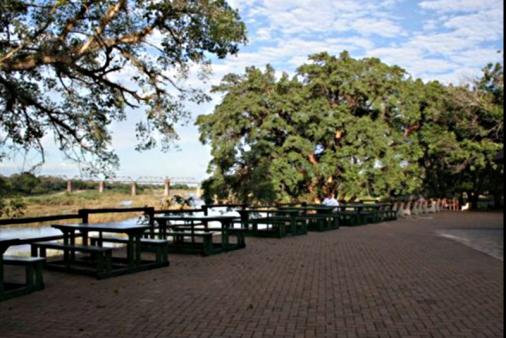 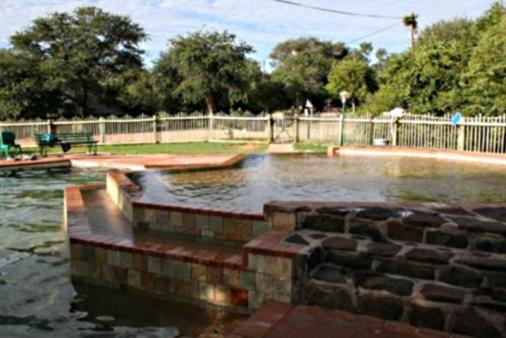 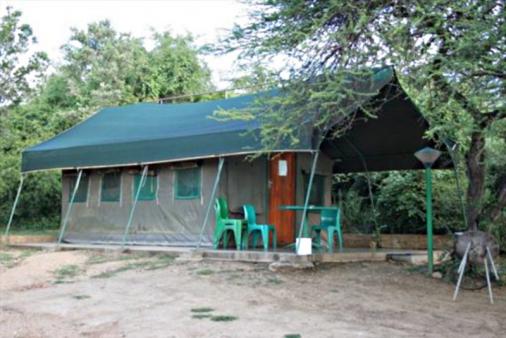 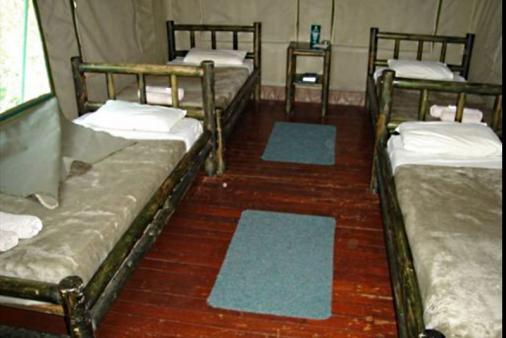 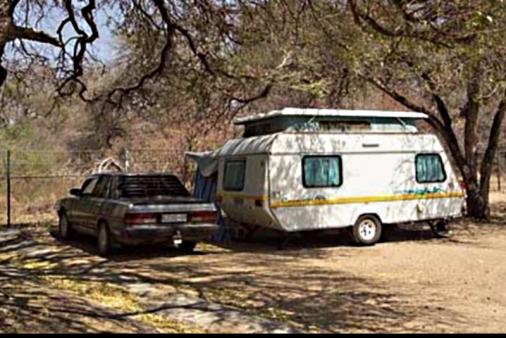 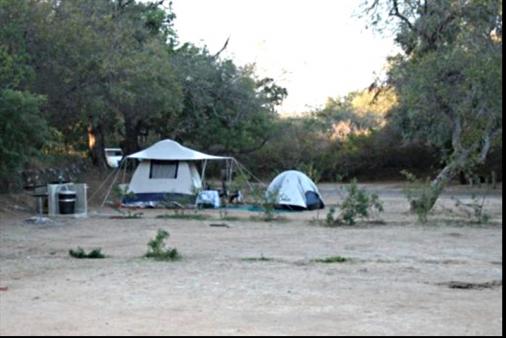 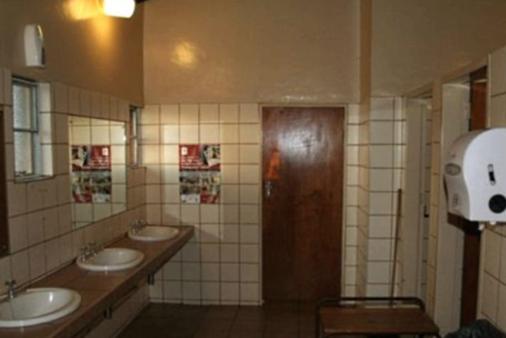 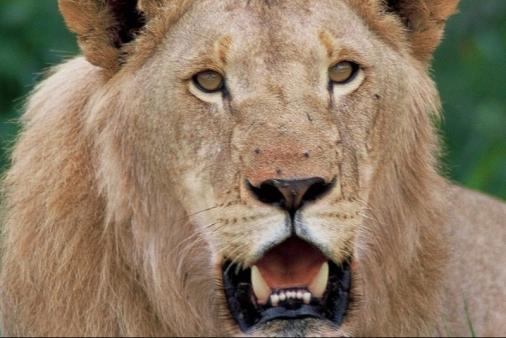 The Kruger National Park's largest rest camp, as well as its administrative headquarters, Skukuza is situated on the southern banks of the Sabie River. Well
foliaged, with lofty trees along the river's edge, activities and facilities (as well as animals and plants in the area) at this popular camp are diverse.

Skukuza camp is the Kruger National Park's capital facility, accommodating around 300 visitors at full capacity, and affording a wealth of lodging, gaming and general entertainment facilities. The administrative heart of the park at large, the camp is situated on the well foliaged southern banks of the Sabie river, and provides an impressive array of amenities, just some of which include an internet cafe, restaurant, library and filling station.

Originally known as Sabie bridge rest camp, Skukuza was chosen as a reference James Stevenson-Hamilton, the first warden of the park who cleared large groups of indigenous people from the area during its establishment. The James Stevenson-Hamilton museum houses relevant artifacts from the area, including the knife ranger Harry Wolhuter used to kill an attacking lion and save his own life.

Pre-booked, overnight activities include the Metsi Metsi Wilderness Trail. Trails such as this must be booked up to eleven months in advance to allow the camp sufficient time to coordinate and plan group sizes

Facilities at the camp include information at the reception area, public telephones, a post office, a bank, car hire, two restaurants, shops, a deli with an internet cafe, shops, a laundromat, filling station, communal kitchens and bathrooms, cutlery and plate hampers available from reception, a garage with a workshop, a car wash, basic on-site first-aid assistance, auditorium and conference facilities, a day visitor picnic area outside the camp with its own swimming pool, and a further two swimming pools in the camp which are available to overnight residents only). Cell phone reception is also fully available, and limited channel access DSTV televisions in the luxury units. the Skukuza indigenous nursery is also open to visitors.

This relatively new conference facility accommodates 180 delegates in two theater configured conference rooms - 158 in the Goldfields Auditorium, and 25 in the Diplomatic Hall.

Each of the two facilities offers delegates a selection of equipment for use during their meetings, including a projector room with rear projector facilities, translation booths, microphones, TV and video, screens, flip chart and stand, and slide and overhead projectors.

Laptops and computers are not provided.

Catering arrangements can be made with the restaurant at Skukuza.

Park officials warn that certain creatures which inhabit the park could prove dangerous if not approached or handled correctly. These may include bats, spiders, snakes, and scorpions.

AVIS Rental in available at Skukuza Camp, their office being located within the reception area.

Skukuza has a designated day visitor area where day visitors and visitors from other camps can barbecue (braai) and picnic. A new swimming pool for day visitors is located downstream from the main camp.

Of the often-quested-for Big Five, Skukuza hosts an estimated 1,500 lion, 12,000 elephant, 2,500 buffalo, 1,000 leopards and 5,000 rhino (black and white). Other
attractions include Wild dog, a warthog population, vervet monkey (from which visitors should be careful to protect their possessions). Night time visits are made by genet, thick-tailed bush baby and fruit bat, while the river front of the camp offers an opportunity to look for hippopotamus and buffalo.