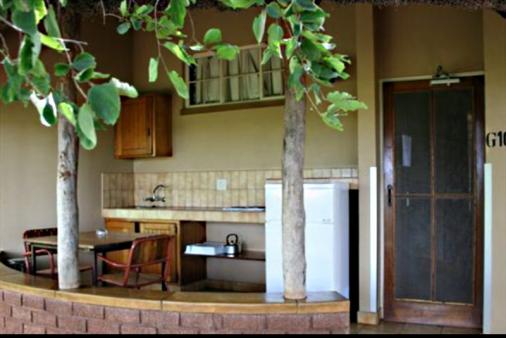 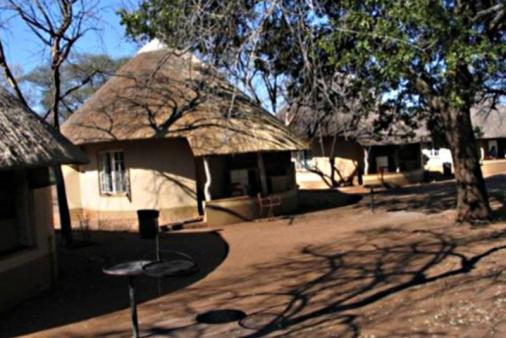 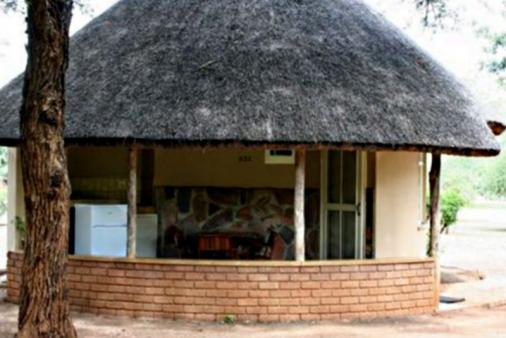 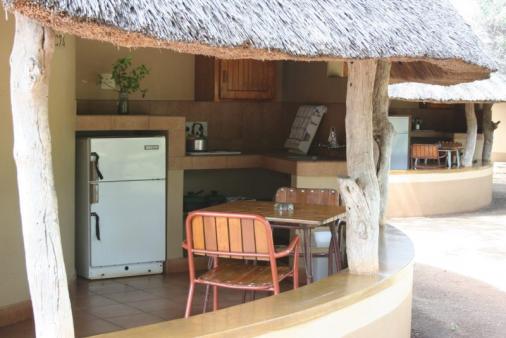 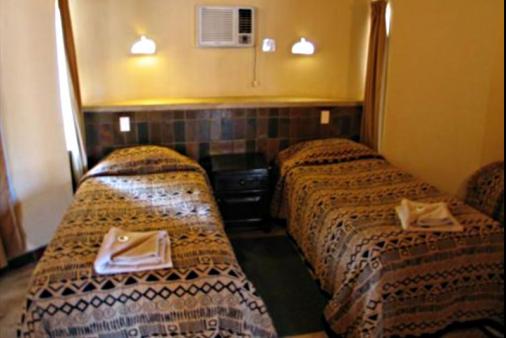 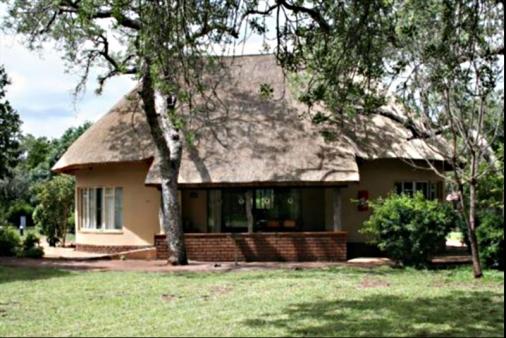 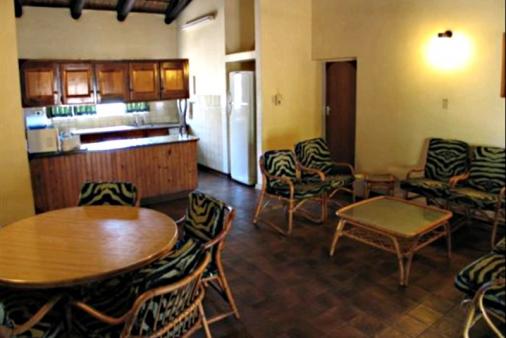 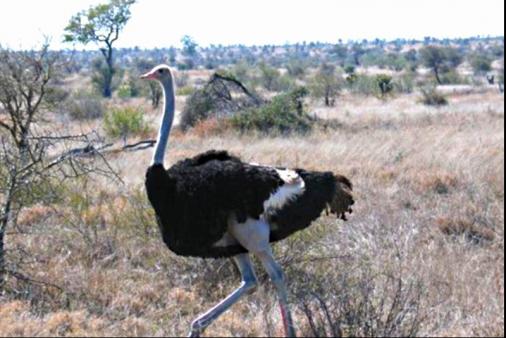 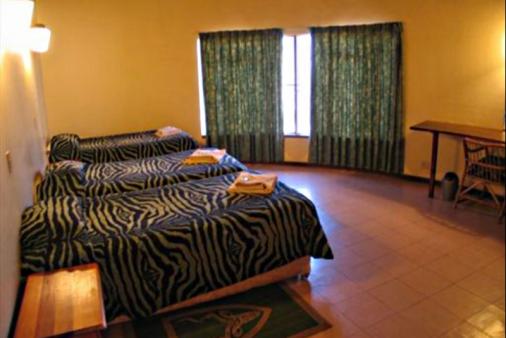 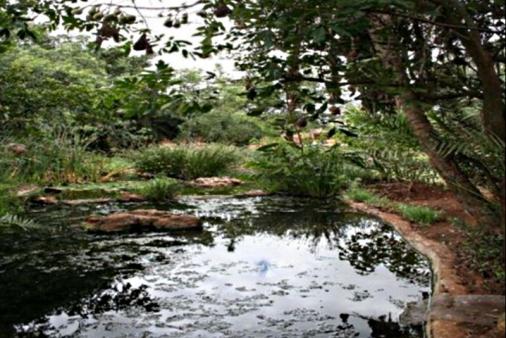 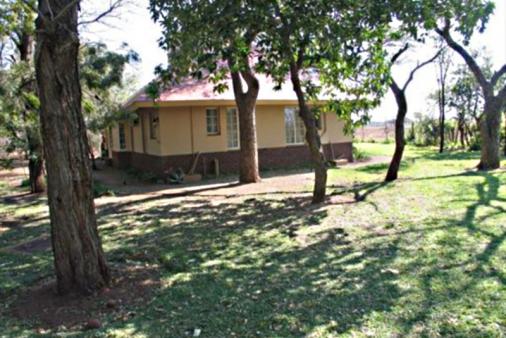 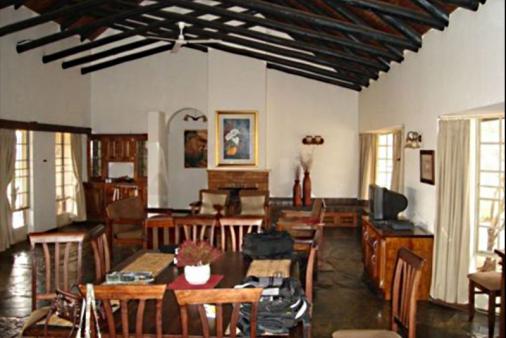 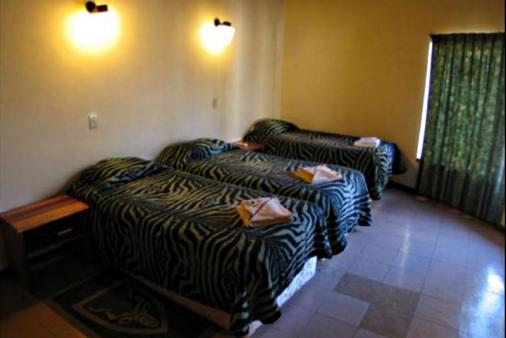 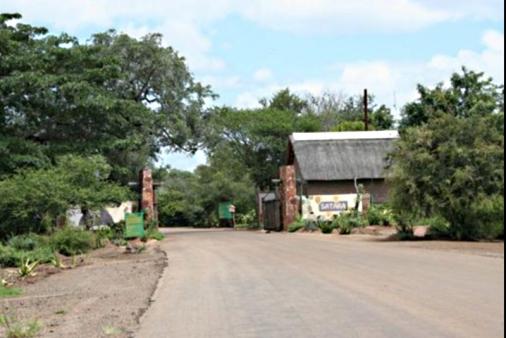 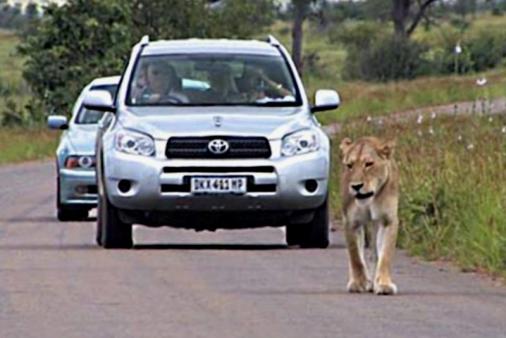 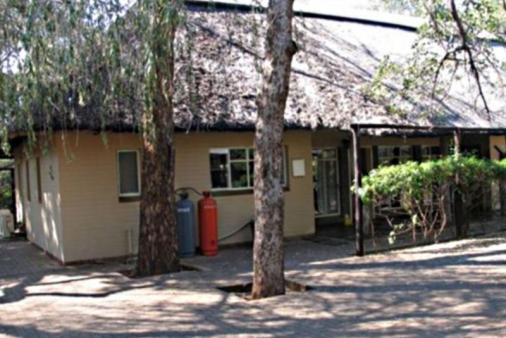 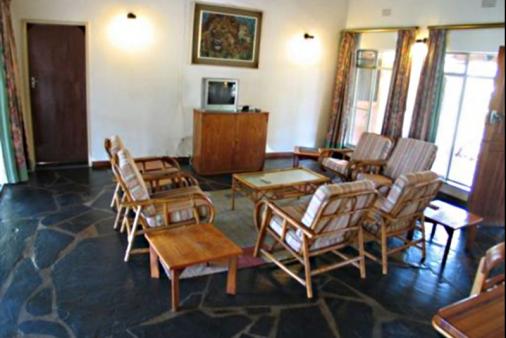 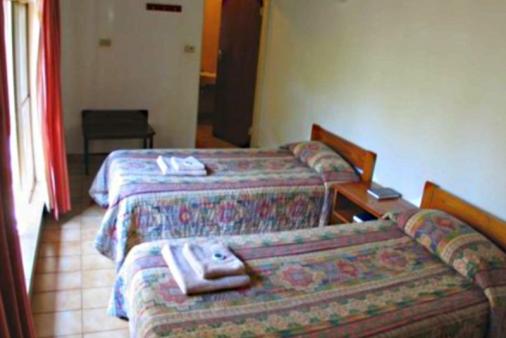 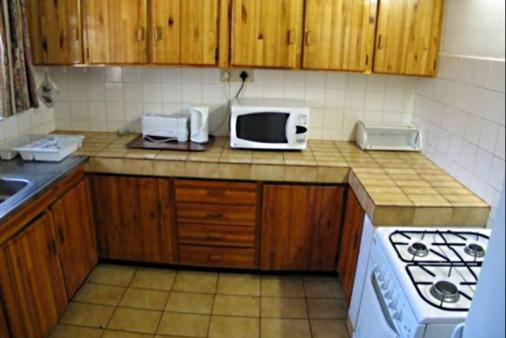 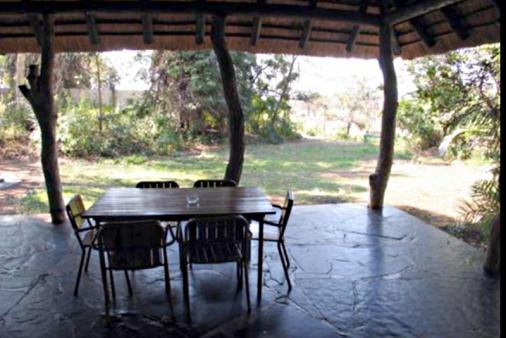 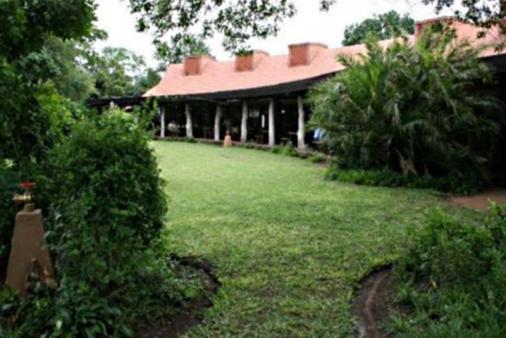 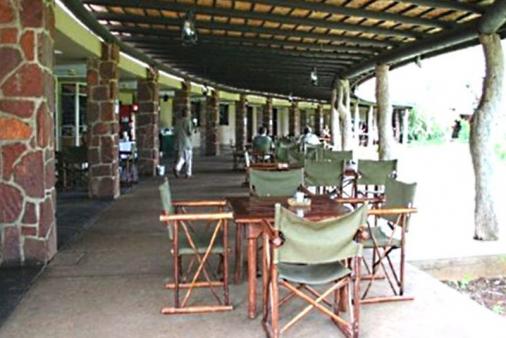 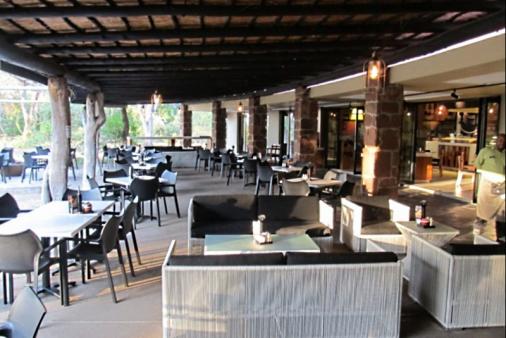 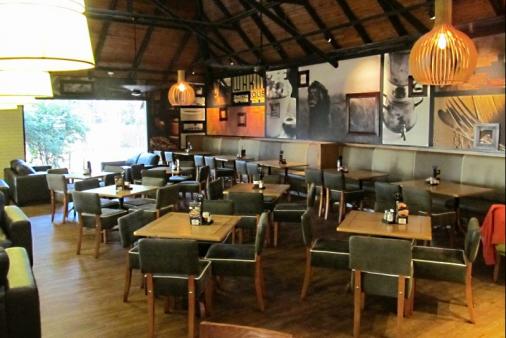 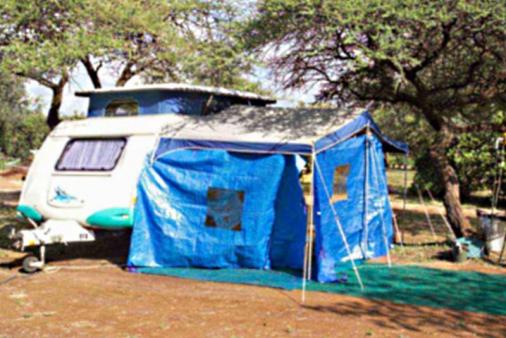 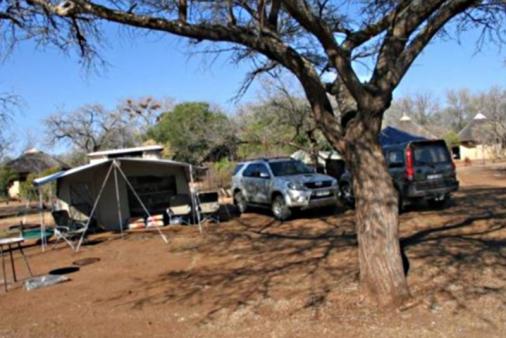 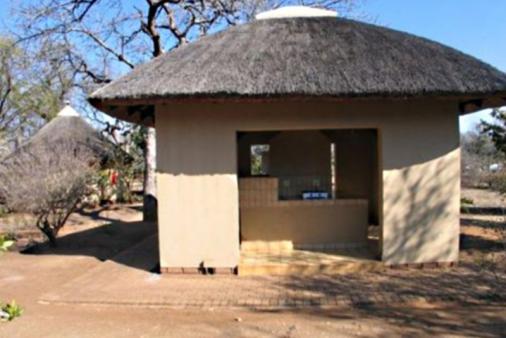 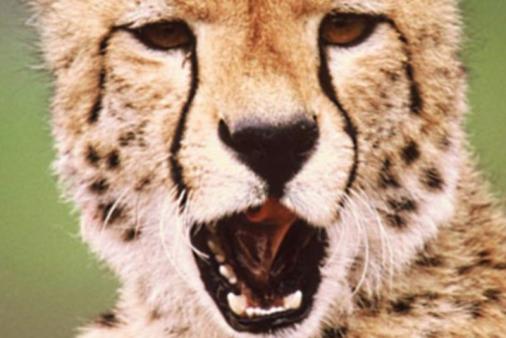 Satara rest camp owes its bustling demeanour to its 200+ person accommodation, a community of campers set out in a series circles in the middle of the Kruger National Park. Diverse and rich, the wildlife in the area is not difficult to spot, the night time restless noises of fruit bats, cicadas and crickets being met by owl calls, hyena whooping and the roar of the lion.

Rustic and communal, the camp borrows much of its ambience from the natural, close quarters vegetation into which it is burrowed.

Pre-booked, overnight activities include the Sweni Wilderness Trail. Trails like this must be booked up to evelen months in advance to allow the camp sufficient time to coordinate and plan group sizes.

Facilities at the camp include activity information at the reception area, public telephones, post box, restaurant, deli, shops, laundromat, filling station, communal kitchens and bathrooms, basic on-site first-aid assistance, cutlery and plate hampers available from reception, a day visitor picnic area and boma on the perimeter of the camp, an eco information centre and amphitheatre, and a swimming pool with a children's playground. Cell phone reception is also fully available, as well as limited channel access DSTV televisions in the guesthouse.

Park officials warn that certain creatures which inhabit the park could prove dangerous if not approached or handled correctly. These may include bats, spiders, snakes, and scorpions.

Satara has a designated day visitor area where day visitors and visitors from other camps can braai (barbecue) and picnic. As one enters the gate, it is reached by turning to the left.

Particularly noted for its selection of the big cats (lion, leopard and cheetah)Satara also offers a view of more general game, including rhino, buffalo and elephant, blue wildebeest, zebra, waterbuck, giraffe and the ubiquitous impala. Night time residents on the camp's perimeter include spotted hyena, with fruit bat sonar and the chirp of cicada and cricket adding to the relaxing evening ambience.

*The closest airport to Satara is Eastgate Airport that is situated in Hoedspruit. The airport is approximately 68 km from Orpen Gate.

Head toward Nelspruit on the N4 and take the R540 Belfast turn off.
At Lydenburg turn left onto the R36 heading north.
30 km before Hoedspruit turn right onto the R531 and head to the gate. Allow between 4 to 5 hours for the trip to the gate.
Satara camp is 48 km away from the gate. Allow about 2 hours for the drive to the camp, however if you want to enjoy the game viewing possibilities give yourself more time!