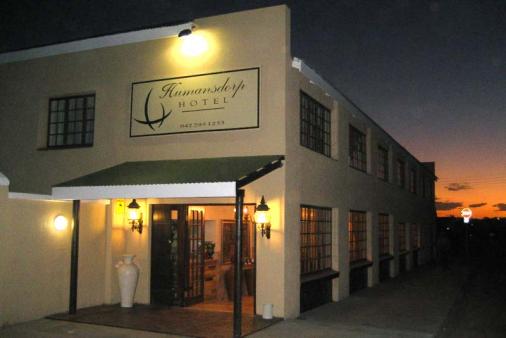 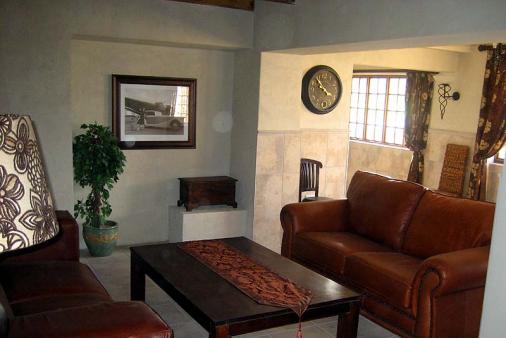 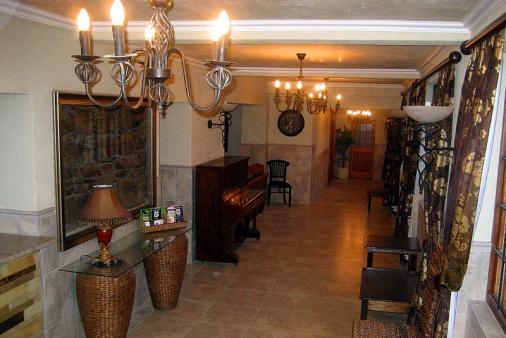 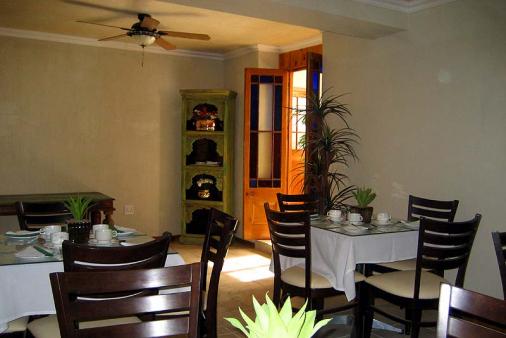 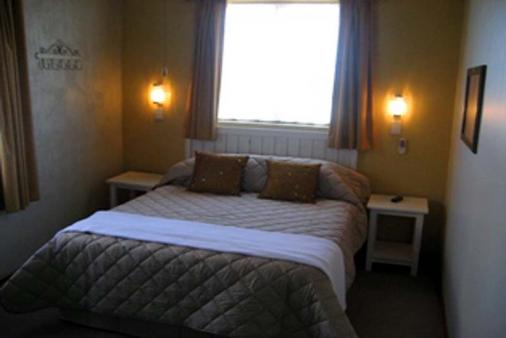 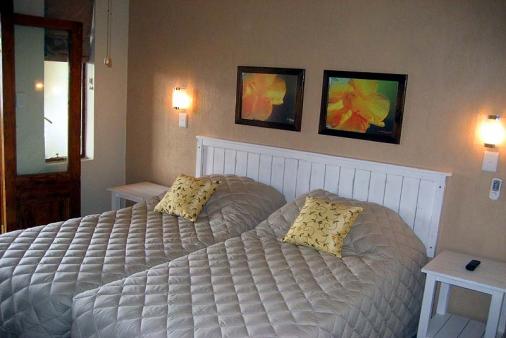 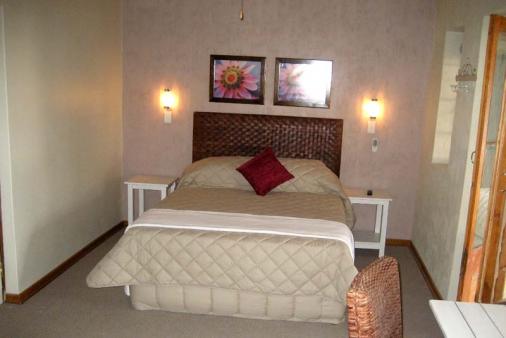 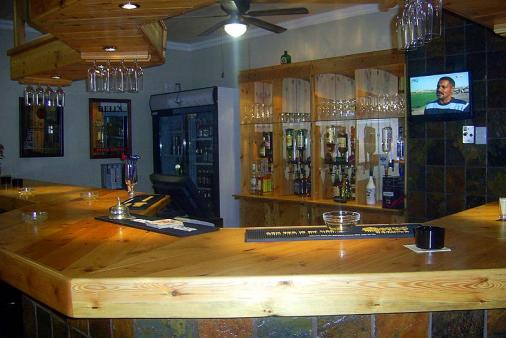 Originally built in 1858 this Hotel has been beautifully renovated and restored to its former glory in 2008, 150 years after it first opened its doors to the public. Enjoy your stay in the sleepy town of Humansdorp, your gateway to the Garden Route. Situated 45 minutes from Port Elizabeth and a mere 15 minutes away from Jeffreysbay, Oyster Bay and St Francis Bay, this location is within striking distance of your favourite holiday destinations.

The Humansdorp Hotel has 20 newly built rooms, a lovely sports bar and a beautifully renovated ladies bar made from the original oregan pine floor boards that was recovered during renovations. We pride ourselves in providing excellent and professional service at all times. We offer safe and secure parking, complimentary trays in all rooms and LCD televisions with DStv. A large conference centre plus 30 new rooms will be built within the next few months.

Humansdorp - the country town on the sunshine coast lies at the foot of the Kouga Mountains and is surrounded by a magnificent Fynbos (Indigenous Flora). In 1849 Matthys Gerhardus Human donated a section of his farm Rheboksfontein, to the church for development of a town. The town was originally named Alexander, (note our address, - 16 Alexander street) and only in 1859, ten years after the start of its development did it become known as Humansdorp.

Humansdorp lies 87km West of Port Elizabeth, 3 km off the N2 highway en route to Cape Town. A mild climate all year round with clean fresh air makes Humansdorp the ideal base from where to explore the surroundings. A magnificent coastline boasting sandy beaches and waves for surfing enthusiasts are only minutes away from the Humansdorp  Hotel. The Humansdorp  Hotel is really a great experience and something that you will remember for a long time.