Mopani, the region previously known as the Valley of the Olifants (The Valley of the Elephants) stretches from the Paul Kruger Gate of the Kruger National Park, includes the area of Park to the North of that gate, and extends North to a line drawn from the Pafuri Gate in the extreme North of the Park to Soekmekaar following the line of the escarpment to the Blyde River Canyon. Here is the true lowveld, largely unspoilt for hundreds of years, a vast area full of the splendour of Africa's wild life. The whole area is being incorporated into the Gaza-Kruger-Gonarezhou Park, a trans-frontier conservation area stretching over 35 000 square kms and involving Mozambique, Zimbabwe and South Africa.

Mopani is not only rich in wildlife, but offers a spectacular scene of mountains, rivers and dams. Witness the movement of vast herds of antelope and buck crossing the vast open plains. Here can be found wandering herds of elephant. There are some 8000 in Kruger, prides of lion, all the big five in fact. This is Africa, where vast numbers of mopane trees dominate the veld. In the North the mopane bushveld is interrupted by the dominating sight of the baobab, the upside-down tree. The mountains in the North are smaller and dotted about in the vast plain. To the West are the more dominating Soutpansberg mountains, while the Drakensberg escarpment is far to the south-west. On the plains in the North can be found herds of rarer antelope such as eland, roan, tsessebe, nyala and the magnificent sable.

Situated in the very South of Mopani is the town of Hoedspruit (Hat Creek), well known as the main airbase of the South African Air Force. This beautiful unspoilt part of the Valley is surrounded by several large private game reserves – Balule, Klaserie, Timbavati and Thornybush to name but a few. These reserves border the vast National Park to their East and generally speaking there are no game fences between them and Kruger. It is essential to book ahead to stay in any of the lodges at these camps, and accommodation can be expensive but in most cases is extremely luxurious. These are the game lodges to visit if you want to rub shoulders with Hollywood stars.

At Blyde River and Swadini there are Aventura Resorts – these are large and comfortable resorts offering many different activities. There is comfortable accommodation and a restaurant with bar facilities. All Aventura resorts have fresh water swimming pools.

Along the cliffs of the escarpment and plunging down to Mopani can be found more than 500 species of birds – more than half of South Africa's total bird species. In the Hoedspruit district alone are many of South Africa’s rarest and most beautiful birds. Sunbirds galore can be seen feasting on the Coral tree blossoms in early Spring. Here can be seen the rare Knysna Lourie and the Purplecrested Lourie. Mopani is truly a birdwatcher’s paradise. 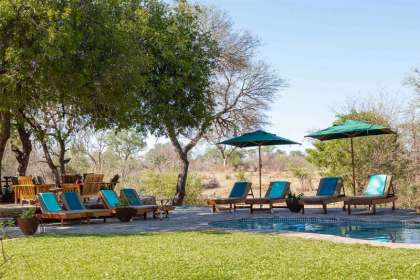 Sleeps 12 in 5 units
From R 2950
Per person, per night sharing
* Rates may vary according to season

Sleeps 28 in 8 units
From R 600
Per unit, per night | Sleeps 6 adults max
* Rates may vary according to season 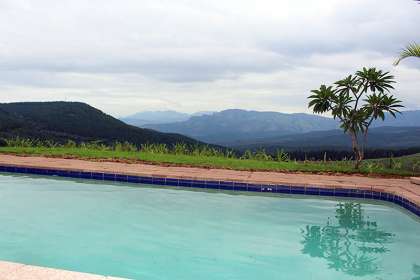 Sleeps 14 in 6 units
From R 805
Per person, per night sharing | Sleeps 4 adults max
* Rates may vary according to season 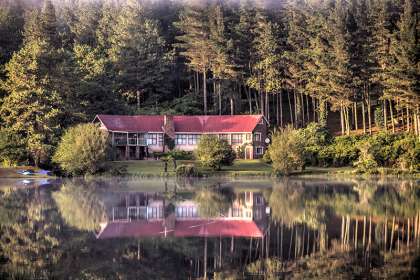 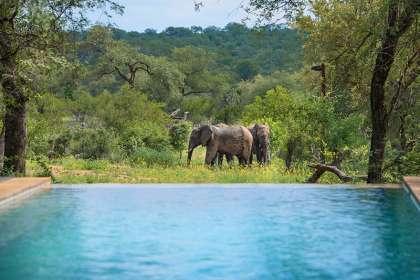 From R 4000
Per person, per night sharing
* Rates may vary according to season 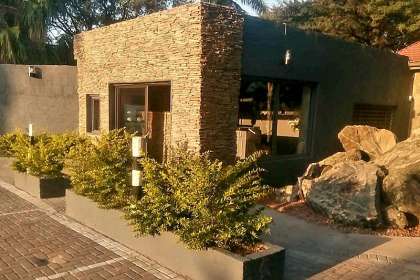 Sleeps 20 in 4 units
From R 600
Per unit, per night
* Rates may vary according to season 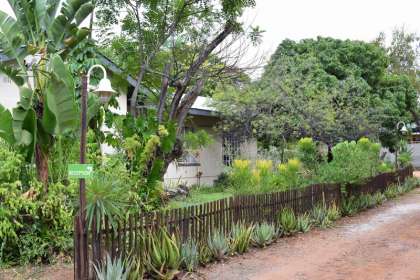 Sleeps 26 in 10 units
From R 350
Per person, per night sharing | Sleeps 5 adults max
* Rates may vary according to season 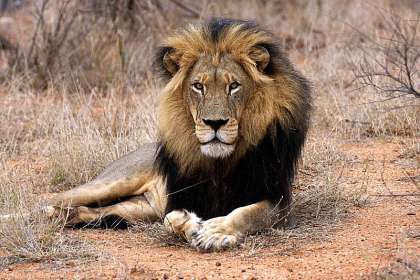 Sleeps 25 in 7 units
From R 970
Per person, per night sharing
* Rates may vary according to season 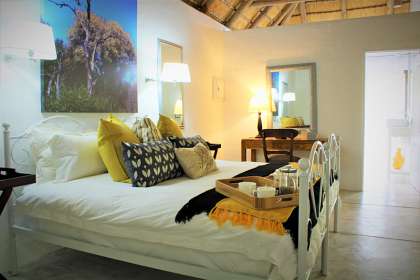 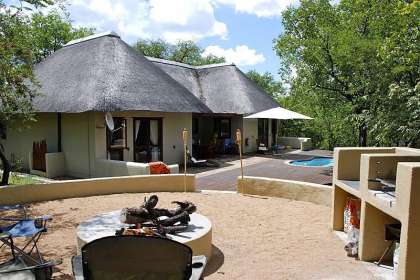 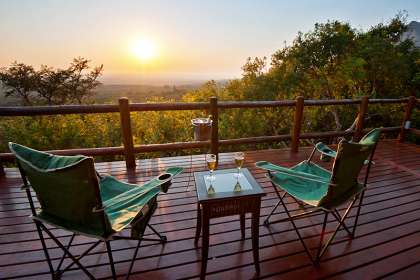 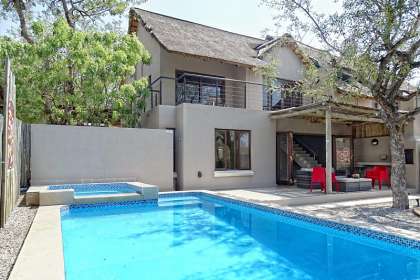 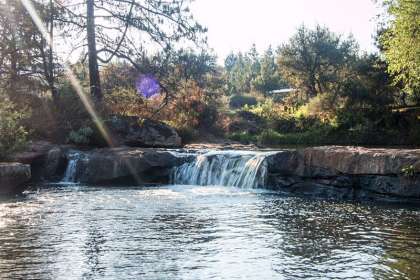 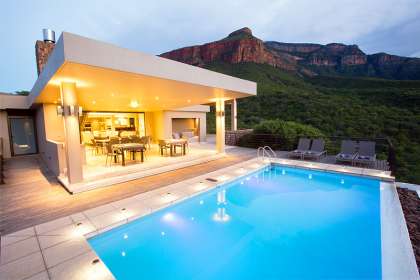 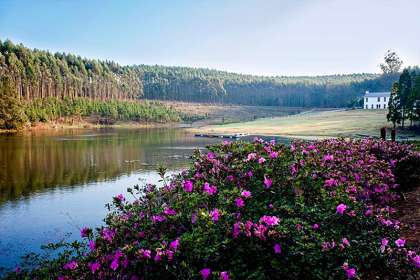 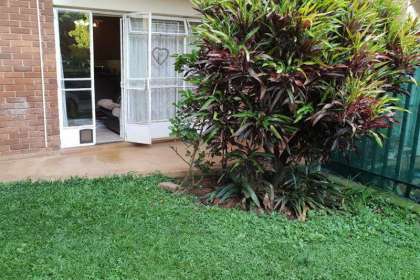 Sleeps 6 in 1 unit
From R 500
Per person, per night sharing
* Rates may vary according to season