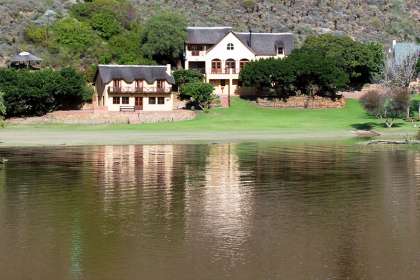 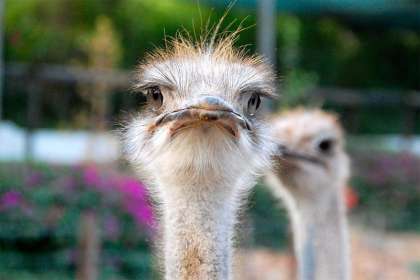 From R 500
Per person, per night sharing
* Rates may vary according to season

Waterkloof Guest House offers bed and breakfast on a working ostrich farm near Witsand in the Garden Route. Our free range ostrich farm, home to over 2000 ostriches, is situated in the scenic vastness of the Southern Cape, near Swellendam and Heidelberg. 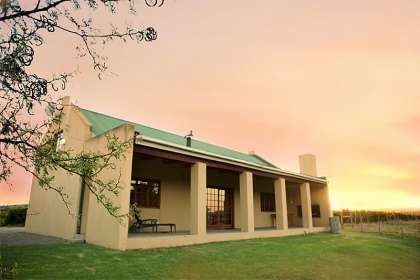 Guest Rating: 8.6
Sleeps 32 in 4 units
From R 250
Per person, per night sharing
* Rates may vary according to season

Malgas (previously Malagas) is a small historic village, 35 km inland, en route to Swellendam from Infanta on the coast. It lies on the west bank of the Breede River and is home to South Africa's only river pont, which still serves as a vital link between the east and west bank communities of the Breede River.

Malgas is an ideal base for exploring the Overberg and the nearby De Hoop Nature Reserve. The river is recognised as the best fishing estuary in South Africa and supports an abundance of fish, which in turn attract a number of birds, such as the fish eagle, osprey, fish owl, kingfisher and oystercatcher, making Malgas a popular bird watching destination.

The beauty of Malgas is that this serene, mountainous, fynbos-rich escape is largely unspoilt and was, until the recent property boom, relegated to the back end of beyond. Even now, Malgas provides an idyllic weekend escape only two and a half hours outside of Cape Town and 30 minutes from Swellendam.