uShaka Marine World is a theme park and is located in Durban, KwaZulu Natal, South Africa. The theme park is made up of 4 sections which are :

uShaka Sea World
uShaka Sea World is built to look like an old wreck, and is the 5th largest aquarium in the world which has 32 tanks with 17,500 cubic meters of water. Sea creatures at uShaka Sea World range from small sea horses to sharks and dolphins. The Phantom Ship has a number of restaurants and cafes, one of the restaurants are "The Cargo Hold" restaurant. There are two stadiums, the Dolphin stadium which holds 1200 people and the Seal stadiums which holds 350 people. At uShaka Sea World there are many fish species that can be seen at uShaka Sea World such as Ragged-tooth sharks, Giant grouper, Giant guiterfish, Hammerhead and Hagfish. uShaka Wet 'n Wild
uShaka Wet 'n Wild is a water park which has many rides for the young and old. Some rides are relaxing such as the Lazy river ride and some are more adrenaline pumping high speed slides. There is also a grass area around the swimming pools where visitors can relax and tan if they wish to do so. uShaka Beach
uShaka Beach has direct access from the amusement park, there is a large pier leading out into the ocean and beaches. uShaka Village Walk
The uShaka Village Walk has restaurants, cafes and other shops, it is designed in an African Theme.
Nearby Listings
Showing 1 to 10 of 10 results 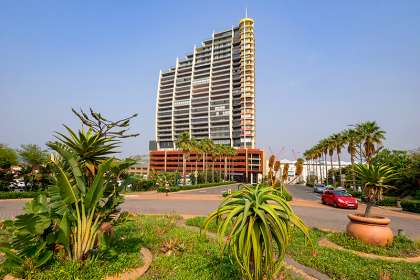 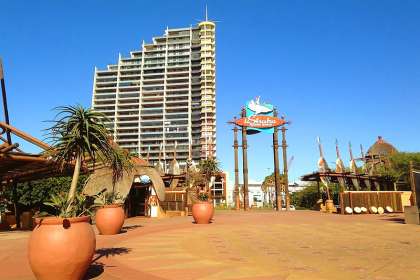 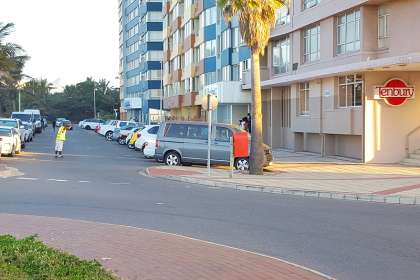 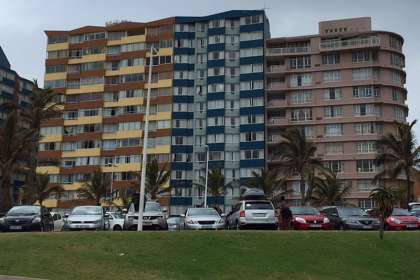 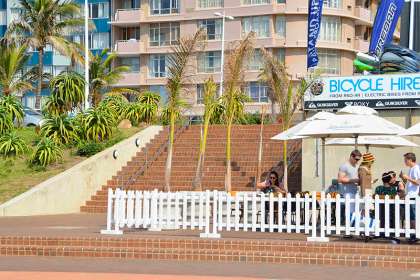 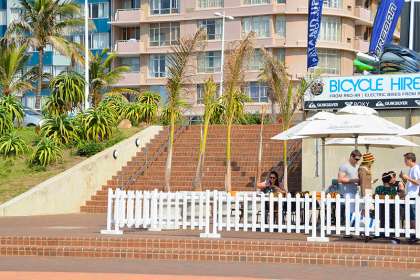 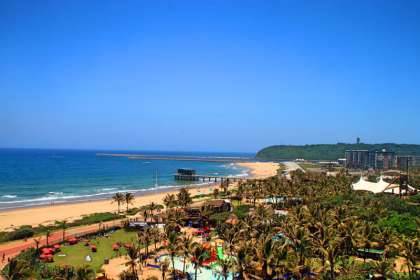 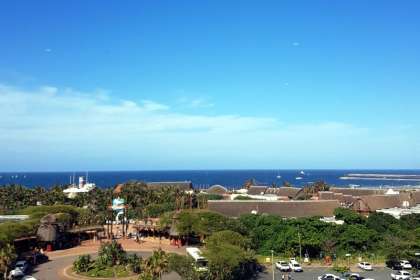 The unit has a dining room and a beautiful patio bringing in the ocean. 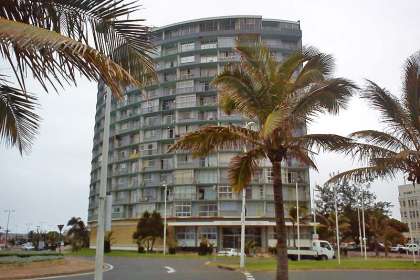 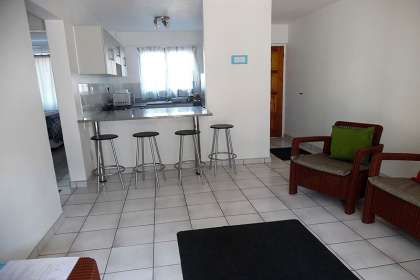