The Cape Town International Convention Centre was officially opened on the 28th June 2003. This high tech building with state-of-the-art facilities was built specifically for conferences and conventions and to an international standard.

The ICC is set in the heart of Cape Town, shadowed by Table Mountain. Since its opening has been the host to many major medical, scientific and cultural conventions which have brought with then thousands of delegates.

The Exhibition Space:
This 10 000m2 halls main function is to be an exhibition space and for this reason there are no columns. It can accommodate 10 000 delegates easily with power, water and data communications every 4.5m. This huge space can also be separated into 5 smaller venues for the use of smaller events requiring less space but with the same facilities.

The Ballroom and more:
The Cape Town ICC boasts a Grand Ballroom with spectacular views of the city and 2 000m2 of space. The ICC also has 2 raked Auditoria with fixed seating supporting 1 500 and 600 people respectively. There are also 33 break-out rooms connecting to the Auditoria and 20 meeting halls all of which can be converted into different sizes. But the one other special feature of the Cape Town ICC is the kitchen. It is the largest and most advanced in the whole of the Western Cape. Because of its position in the ICC it allows for quick access to all the banqueting venues without causing traffic. 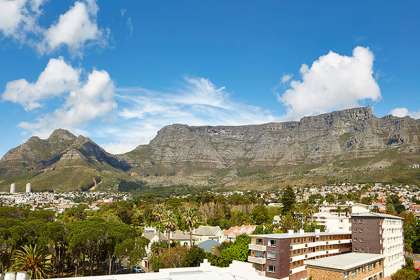 Graded:
Sleeps 6 in 2 units
From R 2400
Per unit, per night | Sleeps 2 adults max
* Rates may vary according to season 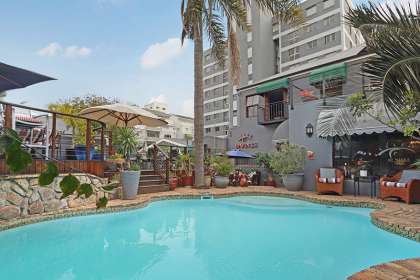 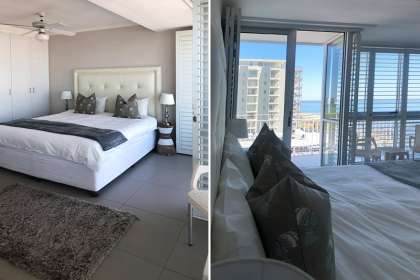 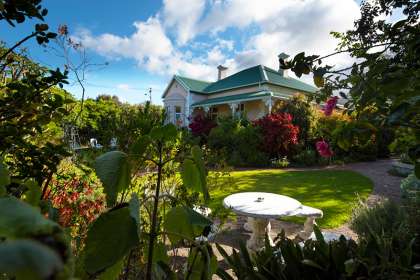 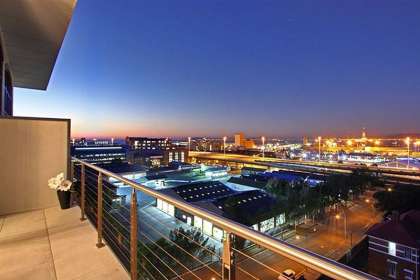 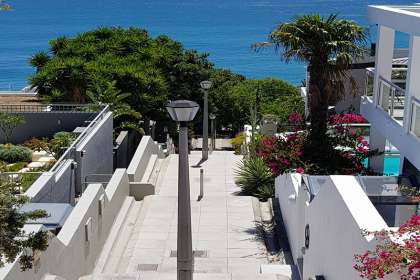 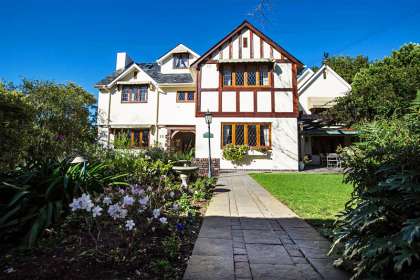 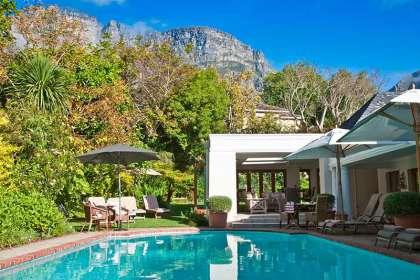