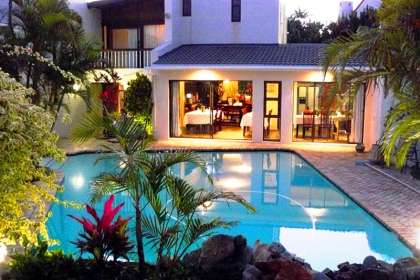 Guest Rating: 10
Graded:
Sleeps 23 in 9 units
From R 550
Per person, per night sharing | Sleeps 2 adults max
* Rates may vary according to season 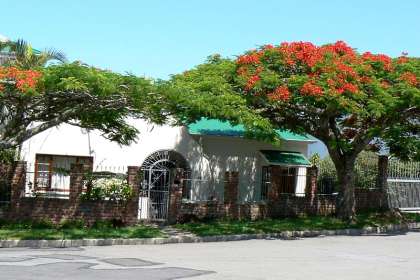 Sleeps 13 in 4 units
From R 450
Per person, per night sharing | Sleeps 3 adults max
* Rates may vary according to season 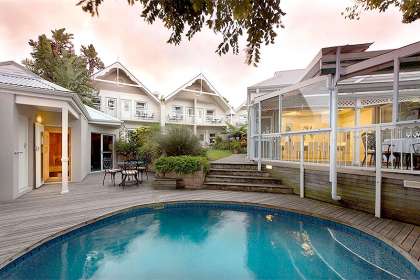 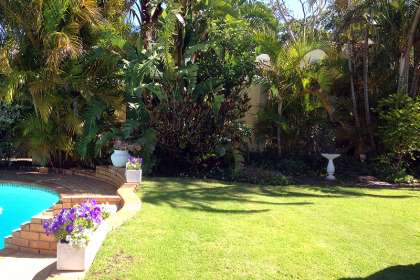 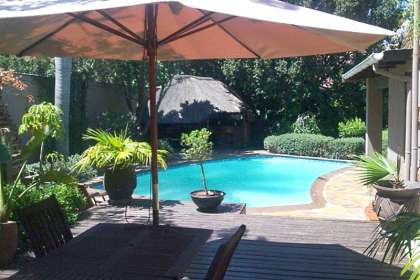 Special
Graded:
Sleeps 9 in 4 units
From R 650
Per person, per night sharing | Sleeps 2 adults max
* Rates may vary according to season 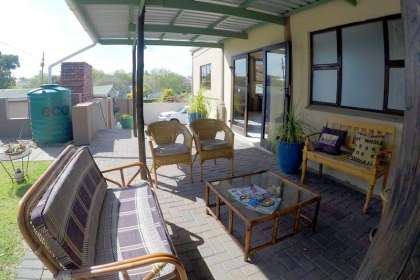 Sleeps 19 in 8 units
From R 950
Per unit, per night | Sleeps 4 adults max
* Rates may vary according to season 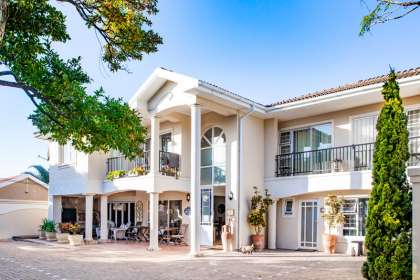 Guest Rating: 6
Graded:
Sleeps 16 in 8 units
From R 575
Per person, per night sharing | Sleeps 2 adults max
* Rates may vary according to season 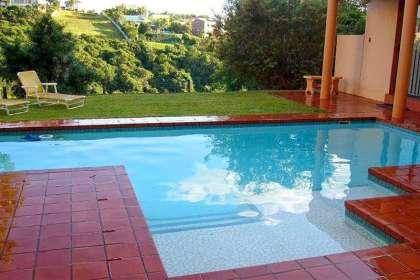 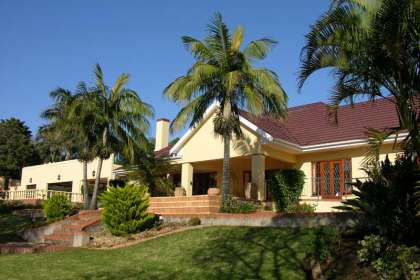 Graded:
Sleeps 12 in 1 unit
From R 995
Per unit, per night
* Rates may vary according to season 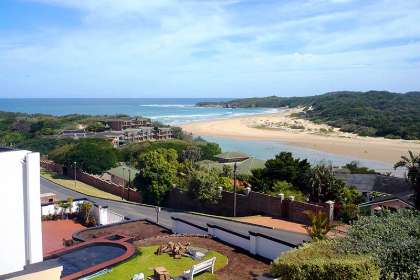 Sleeps 8 in 4 units
From R 450
Per person, per night sharing | Sleeps 2 adults max
* Rates may vary according to season 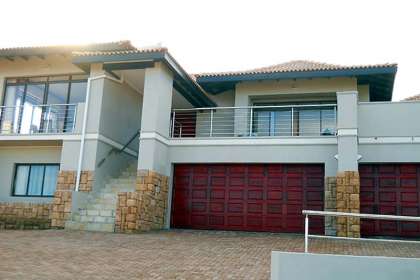 Sleeps 16 in 8 units
From R 600
Per person, per night sharing | Sleeps 2 adults max
* Rates may vary according to season

Guests visit to Quigney Beach - On a recent business trip instead of staying in a centrally located East London breakfast or hotel, I chose to treat my overseas guests to a real African experience in a Quigney beach bed and breakfast /  guest house. - one of the oldest most historic suburbs of East London.
The African Dreams Bed & Breakfast in Quigney is only about 15 minutes from East London CBD, and just a short walk along the esplanade to the beach and restaurants of East london, giving us a 'holiday feel' after being in central East London during the work day.

This particular East London bed and breakfast was itself a delight, with auhentic rooms named after the 'big five', and a swimming pool in a tropical garden for that end of the day dip.  Our host Allan Whitaker made sure we were treated to 'all things African', including arranging an authentic East London township tour, ending with drinks and a traditional dinner at a shebeen, where my guests got to see the real essence of South Africa.

Quigney Beach and East London has (surprisingly) quite a lot to offer - such as The Nelson Mandela Freedom Trail tour, game drives, quad biking, abseiling, horse riding, hikes and so much more!

Who knew that East London, a relatively uncelebrated part of the Eastern Cape could keep one so busy, yet still retain a 'laid back' atmosphere that makes it so appealing. East London and its surrounding suburbs (Quigney Beach in particular), is truly is an unspoilt but modern paradise.

The African dreams Bed and Breakfast arranged to shuttle us back to the airport, but as we headed south, I wished we could just keep on going along the Garden Route, and enjoy the stunning scenery and fabulous beaches this part of the world is blessed with.

I know that an East London Guest House was the right call for our German guests, but I have no qualms about returning and finding a nice quiet beachfront self catering cottage in Quigney, for my own family.

We are all keen golfers and highly recommend the East London Golf Club - A great layout, and a good test of golf. especially when the wind is up.

Thanks To Allan and his staff......and thanks to Quigney