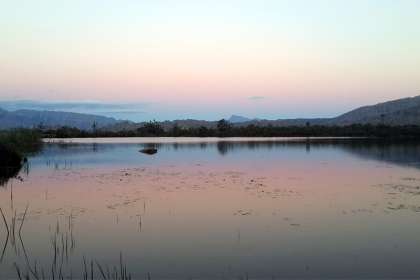 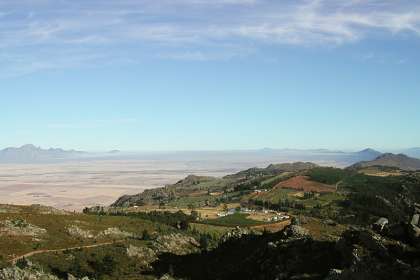 Guest Rating: 10
Sleeps 35 in 4 units
From R 280
Per person, per night sharing
* Rates may vary according to season 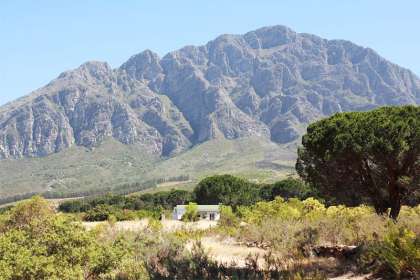 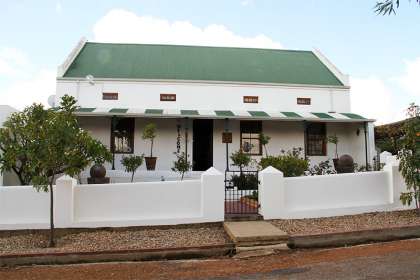 Graded:
Sleeps 17 in 1 unit
From R 1800
Per person, per night sharing | Sleeps 17 adults max
* Rates may vary according to season 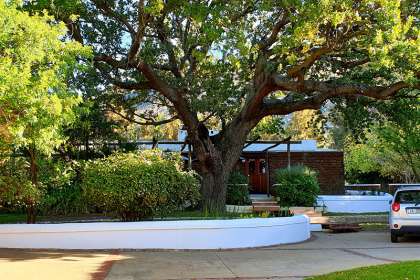 Guest Rating: 10
Sleeps 7 in 1 unit
From R 575
Per person, per night sharing
* Rates may vary according to season 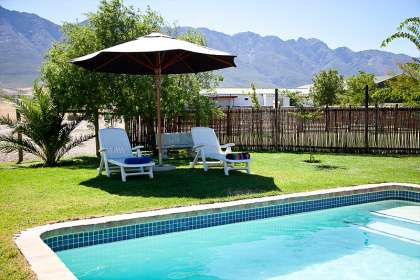 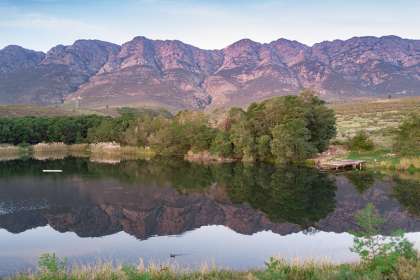 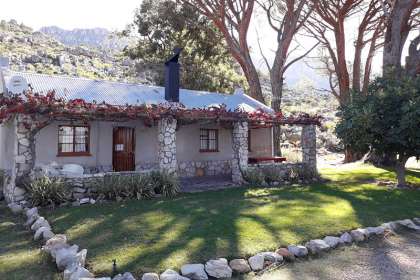 Sleeps 25 in 3 units
From R 580
Per person, per night sharing
* Rates may vary according to season 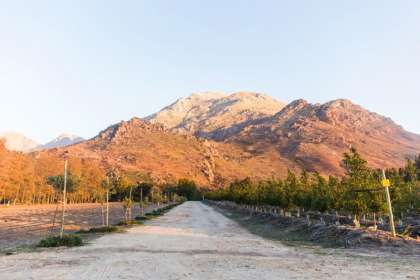 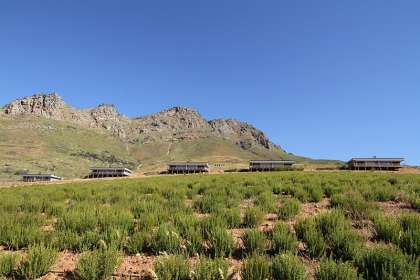 Graded:
Sleeps 34 in 10 units
From R 750
Per person, per night sharing | Sleeps 2 adults max
* Rates may vary according to season

The picturesque little town of Porterville lies at the feet of the Olifants River Mountains, only 140 km north of Cape Town within one of the most scenic valleys in the Cape. The town is best known by locals and visitors alike as the paragliding and hanggliding capital of South Africa as the sky over Porterville produces some powerful thermals during summer.

Porterville was named after the Attorney General of the Cape, William Porter, in 1863 when the original farm Pomona was subdivided. Remants of early San inhabitant rock art are evident in caves amongst dramatic rock formations. Porterville is also gateway to the Groot Winterhoek Nature Reserve with fine examples of indigenous flora and fauna, including the only naturally occuring colony of yellow Disa.

Porterville lies within the famous Swartland wine region, named for its characteristic dark foliage. Most of the vines are from dryland conditions (not irrigated) and much sought after for their excellent quality and flavour. Wine tasting at the Porterville Cellars is therefore a must.