Some places are
definitely worth a look.
Check out this
advertisement.
(Click here to see our advert.)
Showing 1 to 16 of 16 results 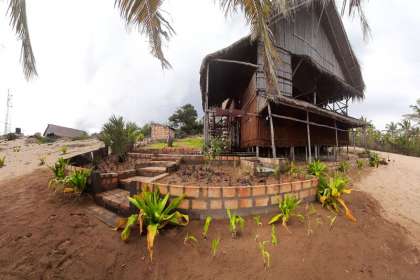 Diving some of the Worlds best dive sites, Swimming/Snorkeling with Dolphins and Whale Sharks, Lazing on secluded / coconut palmed / White - beaches, Bar Hopping over 20 Beach Bars and Restaurants, Eating prawns and seafood until you pop ... 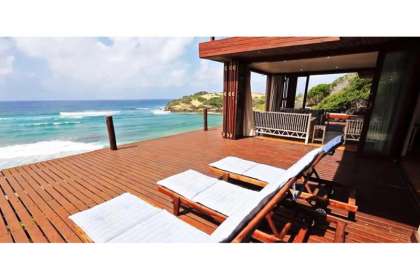 Sleeps 8 in 1 unit
From R 3180
Per unit, per night
* Rates may vary according to season

Casa Bitonga is a private beach house on the Praia da Rocha Beach Estate, Tofo. This stunning house is located in a pristine environment overlooking the beach with its own walkway and panoramic views of the bay. 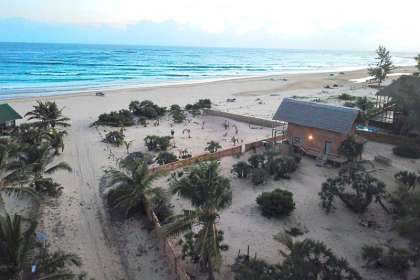 Sleeps 4 in 1 unit
From R 2000
Per unit, per night
* Rates may vary according to season

Bama Breeze beach house is a stunning 2 bedroom unit directly on the beach at Barra, Inhambane (no 4×4 required). Both bedrooms have aircons and mosquito nets. The main bedroom has a spectacular sea view. There is a full bathroom inside as well as an addi 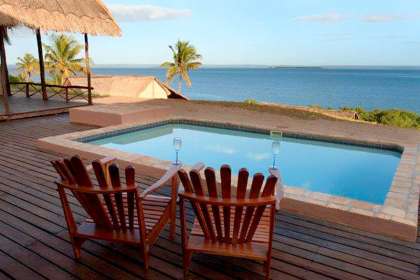 Guest Rating: 9.8
Sleeps 8 in 3 units
From R 250
Per person, per night sharing
* Rates may vary according to season 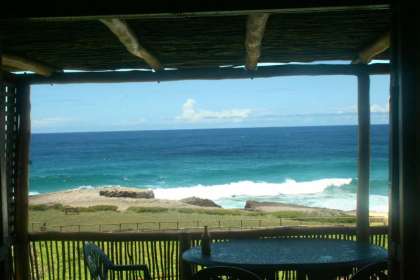 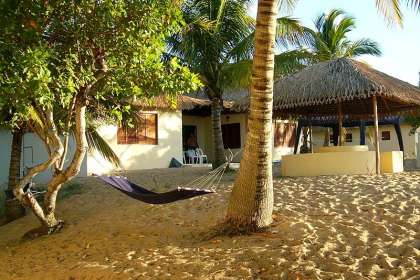 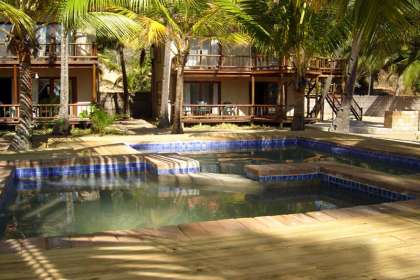 The chalets are built at the base of the main primary dune under a shady haven of palm trees with the beach about 60 meters away. 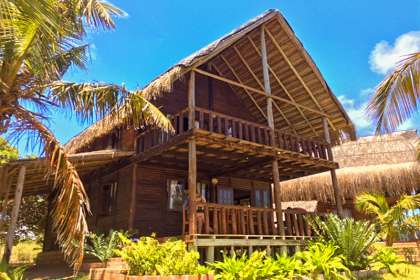 Sleeps 14 in 2 units
From R 275
Per person, per night sharing
* Rates may vary according to season 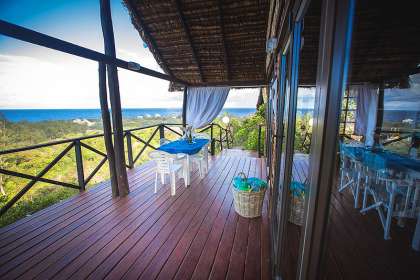 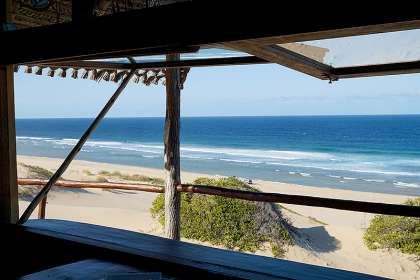 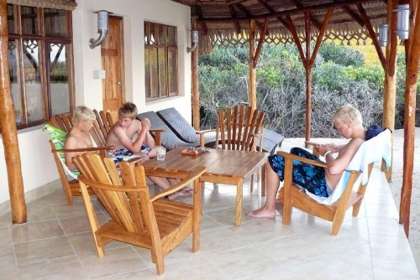 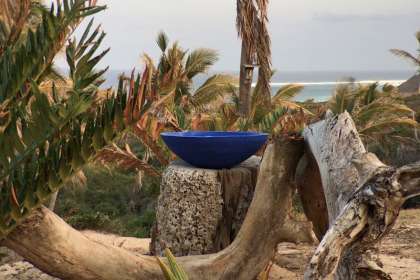 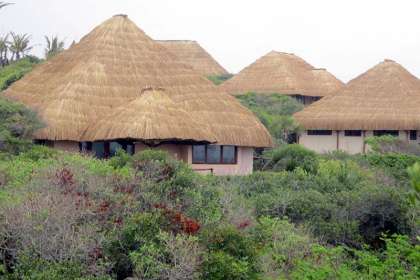 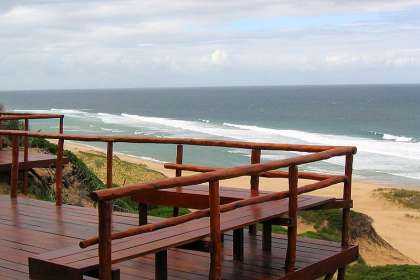 From R 605
Per unit, per night
* Rates may vary according to season 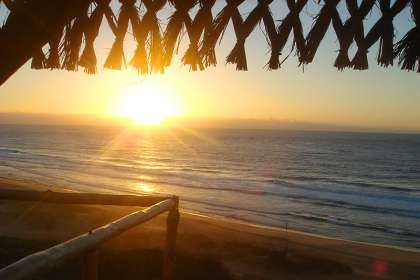 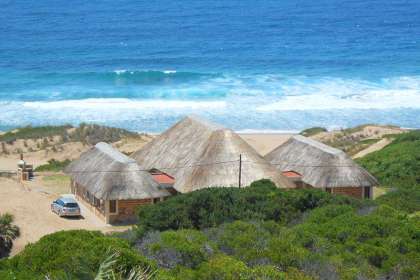 Our fully furnished/serviced and equipped self catering house is situated on the beach front with a 180 degree breaker view. There are FOUR en suite bedrooms which sleep 2 persons per room. All the en suite bathrooms have a shower, basin and toilet, howev

Inhambane, the name meaning 'the place of the friendly people', is one of the oldest ports on the Eastern Coast of Africa, where, back in the early 16th century, Portugese explorers established a trading post for slave traders. The town is located in southern Mozambique, lying on Inhambane Bay, four hundred and seventy kilometers northeast of Maputo. Inhambane is one of the most beautiful areas of Mozambique, with pristine beaches, coconut palm groves and salt water mangroves.

Scuba diving in Inhambane is particularly popular in locations such as Manta Reef and Gallaria. Giant Manta Rays, Whale sharks, Turtles and other marine life are regularly seen and there are many professional scuba diving operations throughout the province. Many tourists are under the impression that they can dive from Inhambane itself, but the closest diving to Inhambane is actually at Praia do Tofo. Tofo is also known as the whale shark Mecca of the world.

One can find most basic facilities and supplies in Inhambane, such as banks, shops, petrol stations, markets, public phones and internet access. Visitors to Inhambane are sure to find the old Portugese colonial architecture interesting as there are many old buildings in the city, which include the two hundred year old Our Lady of the Conception Catholic Cathedral, and the Old Mosque that was built back in 1840. Local arts and crafts can be viewed and purchased at the local market, with the skillfully made woven straw baskets and mats being most notable. Tourists will more than likely witness the local musical tradition, played throughout the town on chopi xylophones.

Other attractions include the Inhambane Museum where one can find everything from interesting artifacts found in Mozambique, to agricultural tools and instruments, and old photo's. Located near the bay is the Linga Linga Nature Reserve, which was formely a whaling station. The reserve is now one of the last remaining places in Southern Mozambique frequented by the rare aquatic mammal, the dugong, and is accessable via dhow or short boat ride from the harbour.
Nearby Towns With Accommodation
WhereToStay Inhambane accommodation ranges from a variety of specific categories such as Inhambane self catering accommodation to Inhambane b and b accommodation and many more.