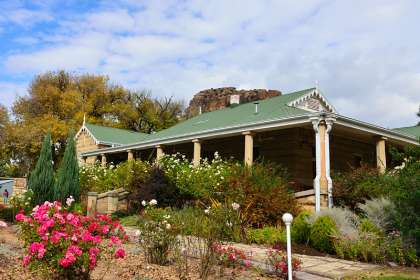 Sleeps 16 in 4 units
From R 350
Per person, per night sharing
* Rates may vary according to season

The Rose House offers visitors to the Fouriesburg area with bed and breakfast accommodation. Situated on a 580 hectare farm between Fouriesburg and Clarens on the S325. The main sandstone house was built in 1923 from local sandstone and has recently been 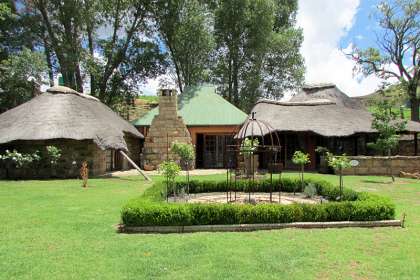 Guest Rating: 9.4
Sleeps 12 in 2 units
From R 595
Per person, per night sharing
* Rates may vary according to season 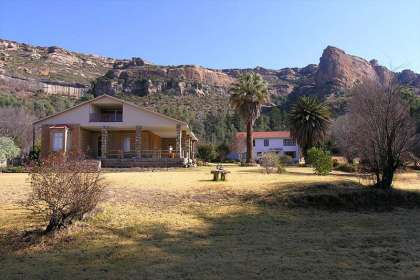 Guest Rating: 8
From R 450
Per person, per night sharing
* Rates may vary according to season 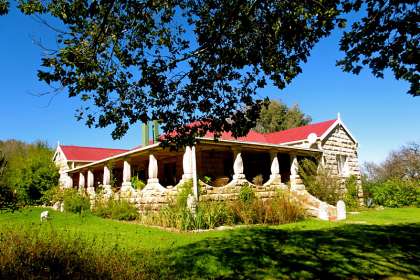 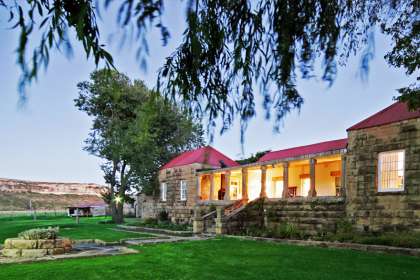 Sleeps 21 in 3 units
From R 840
Per person, per night sharing | Sleeps 11 adults max
* Rates may vary according to season

Fairview Estates Cottages lies at the end of a 19km valley, described by some as the most beautiful valley in the Eastern Free State. This farm is situated between Fouriesburg and the very popular, proudly South African town of Clarens. 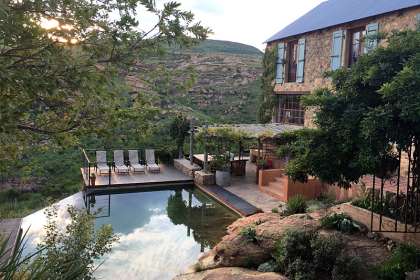 Create your own "Year in Provence" in this beautiful stone French style farmhouse with natural rock pool. It has featured in Elle Decor, Country Life and many more. Sleeps 12 very comfortably. Every window frames a magnificent view. 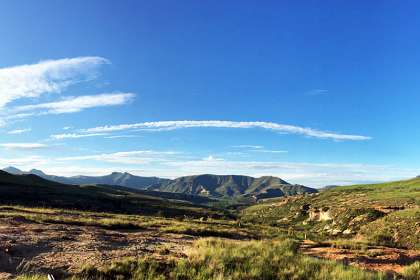 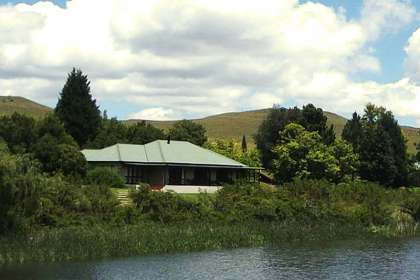 Butha-Buthe, also known as Botha-Bothe, is a town in one of Lesotho's regions, Butha-Buthe. Butha-Buthe is a small but busy town with a population of approximately 7000. The town has a well established high school called, Boroko High School. Although there is not much activity in the town itself, it has up to 20 places within a few kilometers of it.

Attractions:
Butha-Buthe does however have a hotel, petrol station, a nature reserve and the fossilised Dinosaur footprints which are found on the banks of the Subeng River.

Climate:
Butha-Buthe is in Lesotho which has cold, dry winters and usually has snowfalls on the high lying mountains and hot, humid summers with lots of rainfalls usually as thundershowers.