Nearby Towns
Nearby Points Of Interest
Huguenot Memorial Museum

The theme of the Huguenot Memorial Museum in Franschhoek is the history of the French Huguenots before and after their arrival at the Cape of Good Hope. The French Huguenots were a group of people who fled France in the 1660s due to religious conflicts. After Martin Luther published his 95 theses against the corruption of the Roman Catholic Church in 1517, many people felt that what Luther had said was true and he soon had a large following who became known as Protestants. Within 20 years, large groups of protestants could be found in Switzerland, France, the Netherlands and Scotland and it was the people who later became known as Huguenots. As The Catholic Church was the only official Christian church in Europe at that time, the Huguenots were in a constant state of persecution and fled there homelands. Some of those who fled to the Netherlands ended up setting sail for the Cape of Good Hope in South Africa.

The Huguenot Memorial Museum itself was once the 18th century home of Baron Willem Ferdinand van Reede van Oudtshoorn. In 1954 the Dutch Reformed congregation in Cape Town decided to demolish the building and to erect a youth hostel in its place. But after many attempts to stop the demolition it was decided in 1957 to take the building to pieces, bit by bit and transport it to another site in Franschhoek (almost 70 km away). The building was reconstructed, each brick in its original position on a site next to the Huguenot Monument, where it stands to this day. 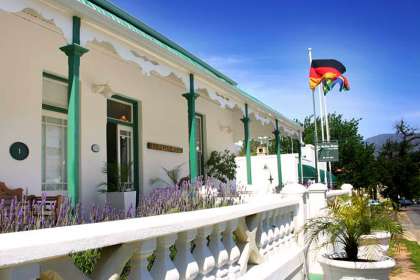 Sleeps 20 in 10 units
From R 750
Per person, per night sharing | Sleeps 2 adults max
* Rates may vary according to season 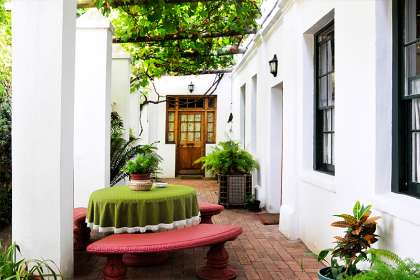 22 Van Wijk Street Tourism Accommodation provides room only accommodation in Franschhoek in the Cape Winelands and Breede River region in the Western Cape. Four lovely rooms in a pre-1910 house right in the center of Franschhoek. Two Double bed rooms, a D 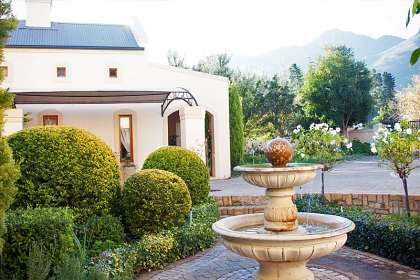 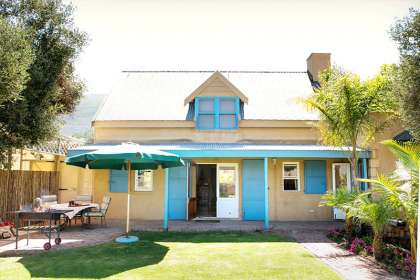 Graded:
Sleeps 6 in 2 units
From R 225
Per person, per night sharing | Sleeps 4 max (2 adults)
* Rates may vary according to season

Val d'Or Estate offers bed and breakfast accommodation in Franschhoek in the Cape Winelands and Breede River Valley region in the Western Cape. Nestled in the foothills of the magnificent Franschhoek mountains, only a few minutes drive from the village ce 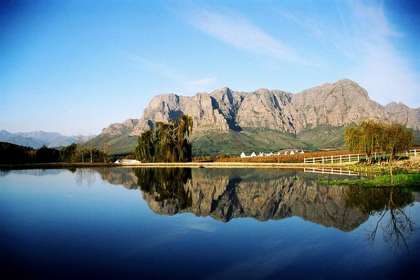 Graded:
Sleeps 36 in 14 units
From R 1435
Per person, per night sharing | Sleeps 4 adults max
* Rates may vary according to season 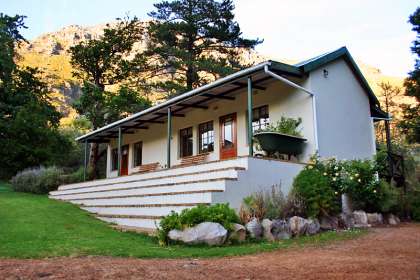 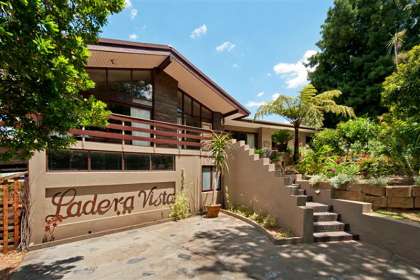 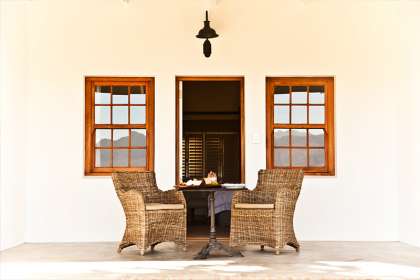 Sleeps 10 in 5 units
From R 945
Per person, per night sharing | Sleeps 2 adults max
* Rates may vary according to season 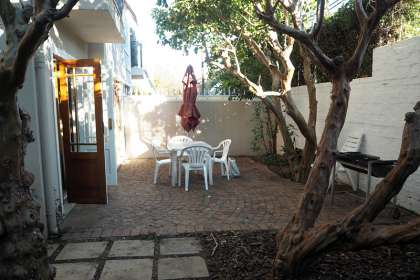