The Midmar Mile, is recognised as the world's largest open water swim. The race was established in 1973, when three friends, Mike Arbuthnot, Dick Park and Brian Glover, who were unable to compete in the Buffalo Mile in East London due to petrol restrictions, so they decided to stage a race of their own at the Midmar Dam, located just west of Pietermaritzburg.

The first Midmar Mile hosted a field of only 153 competitors, with the youngest entrant being only ten years old. The winner of the race was Trevor Strydom, and Owen Ryan and Martin Godfrey finished second and third. Since those early days of the race Godfrey has competed every year, except for one event. Mike Arbuthnot and Mike Pengelly are the only two individuals to hold the distinction of having taken part every single year.

Since the humble beginnings of the race, the Midmar Mile, has grown significantly, and now draws thousands of competitors from across the globe, varying in age and capability from serious athletes such as olympic medalists Ryk Neethling and Natalie Du Toit, to purely recreational swimmers.

A unique feature of the Midmar Mile, is that although the distance covered by the swimmers is always a mile, in years with less rainfall, the level of the dam drops, and the actual distance swum by competitors is slightly less. In these conditions swimmers are subjected to the infamous sprint start, which sees competitors trying to sprint through the mud and shallows, until a depth suitable to swim in is reached.

In order to accommodate for the vast number of entrants, the swimmers swim out in several groups at two-minute intervals, in eight batches over two days. The group division is based on a qualifying time in a previous event, with the fastest group leaving first.

In 2009, the organisers of the Midmar Mile decided it was time that the event received official recognition as the world's largest open water swimming event, and contacted the Guinness Book of World Records to make this happen. Due to global economic recessions, the rate of entries was slow, and it was feared that the organisers would not meet the target of required entries to set the record, however a last minute increase in numbers saw the total number of participants grow to over 17,000. That figure will be entered into the Guinness Book of World Records, along with the 3,110 finishers - the most ever in a single event, the non-company relay.

The race is usually held during the warm month of February. For more information on the midmar Mile, including online entries for next year visit www.midmarmile.co.za 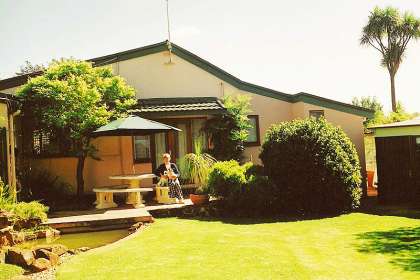 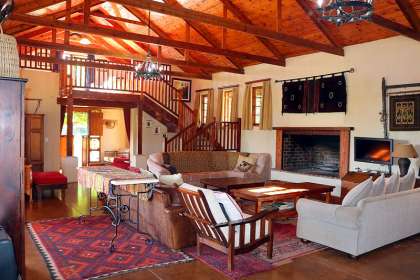 Guest Rating: 9.8
Graded:
Sleeps 20 in 1 unit
From R 380
Per person, per night sharing
* Rates may vary according to season 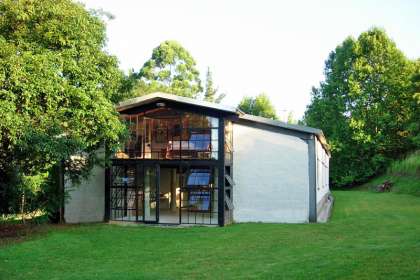 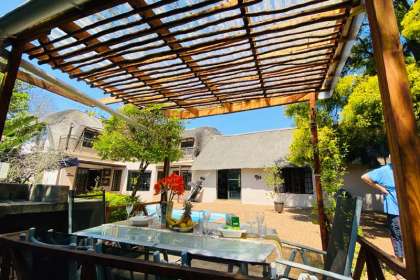 Sleeps 4 in 1 unit
From R 1650
Per site, per night
* Rates may vary according to season 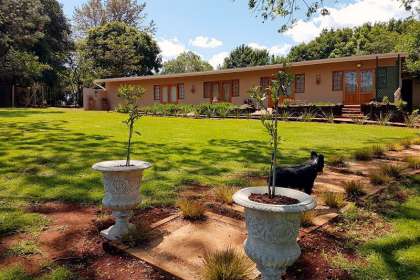 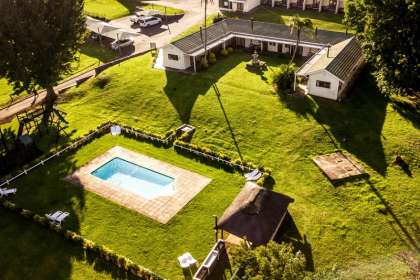 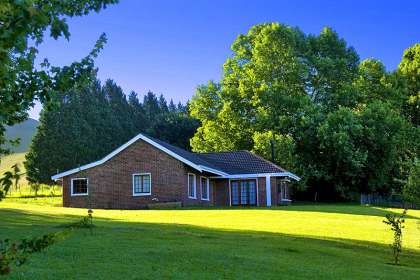 Sleeps 17 in 3 units
From R 550
Per person, per night sharing
* Rates may vary according to season 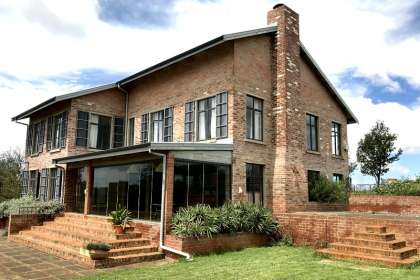 Guest Rating: 10
Sleeps 15 in 1 unit
From R 520
Per person, per night sharing
* Rates may vary according to season 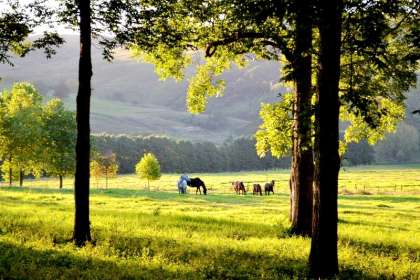 Sleeps 20 in 3 units
From R 450
Per person, per night sharing | Sleeps 10 adults max
* Rates may vary according to season 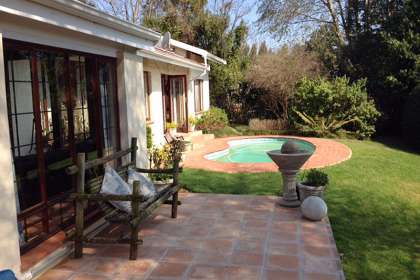 Sleeps 7 in 2 units
From R 325
Per person, per night sharing
* Rates may vary according to season