Self Catering in Durban Point Waterfront 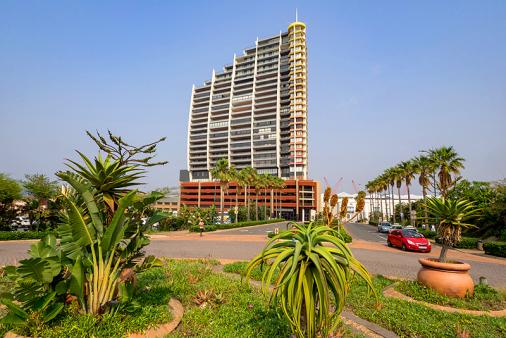 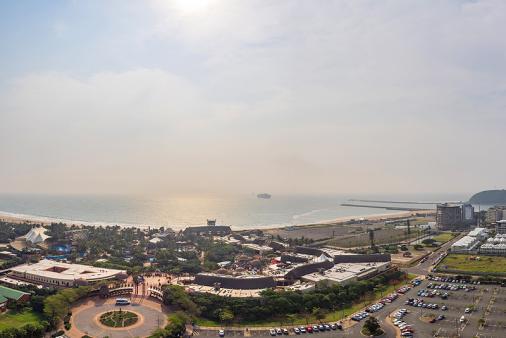 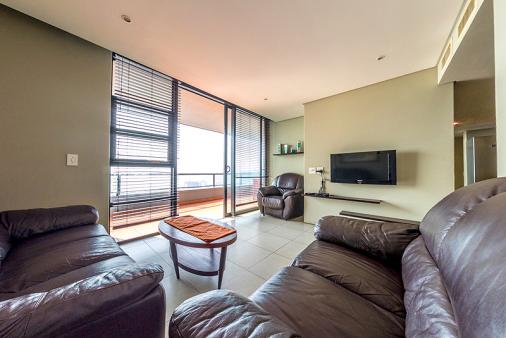 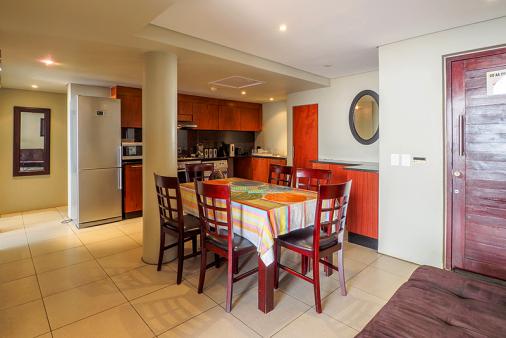 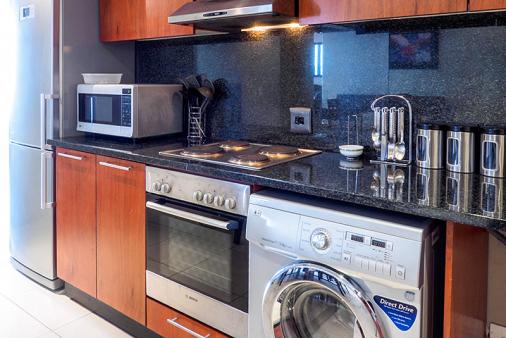 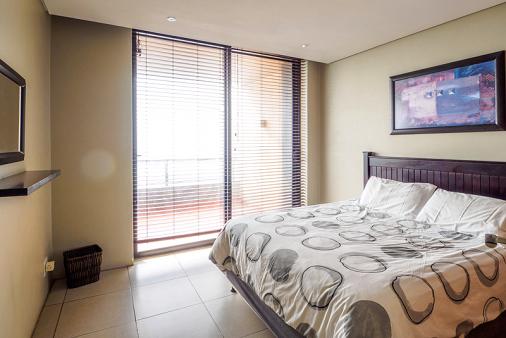 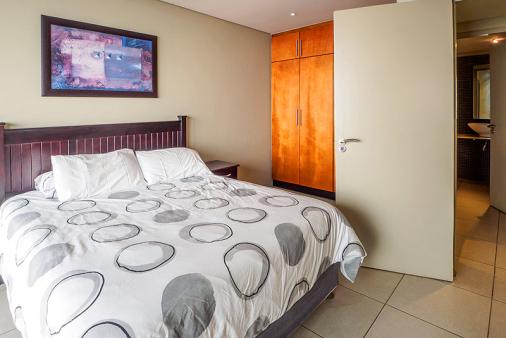 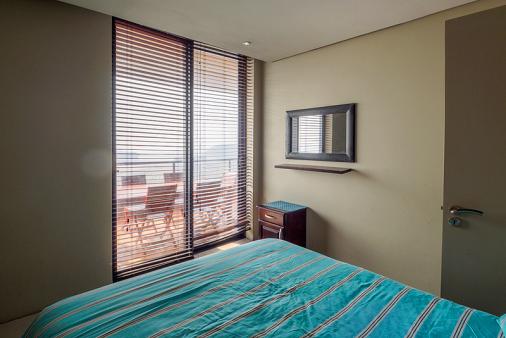 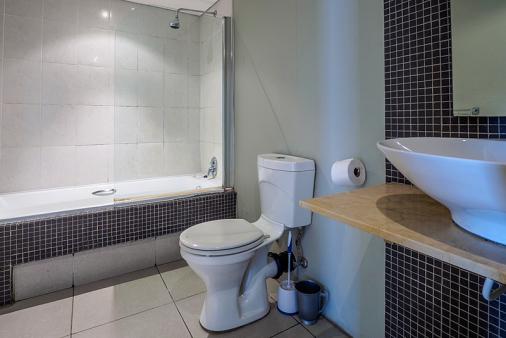 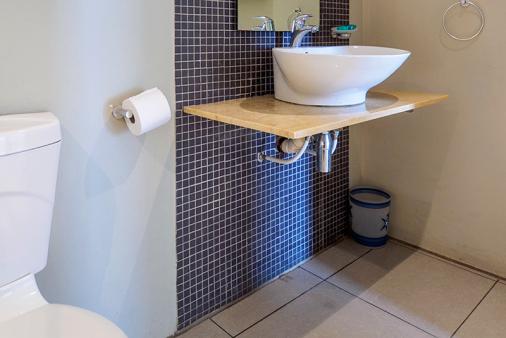 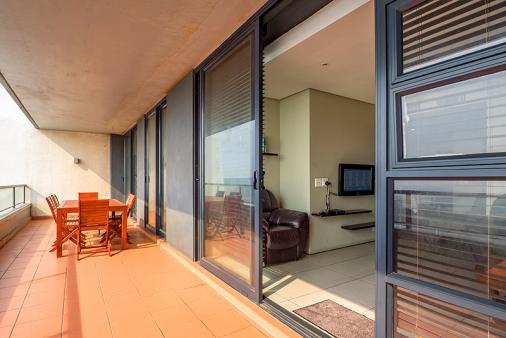 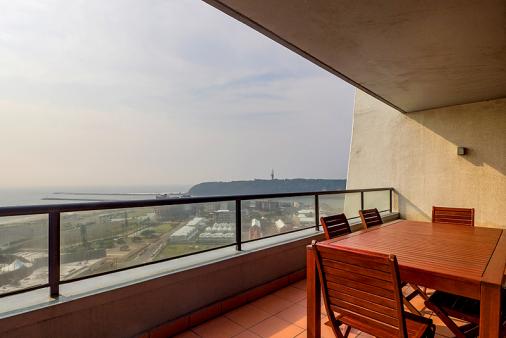 To make a Booking or Enquiry - click here Show Rates
Rated 4.5 out of 5 (16 Guest reviews)

The interior is tastefully furnished and consists of two bedrooms, one bathroom, a fully equipped kitchen, an open-plan living area with a flat-screen TV and an expansive balcony with table and chairs.