Self Catering in Aus 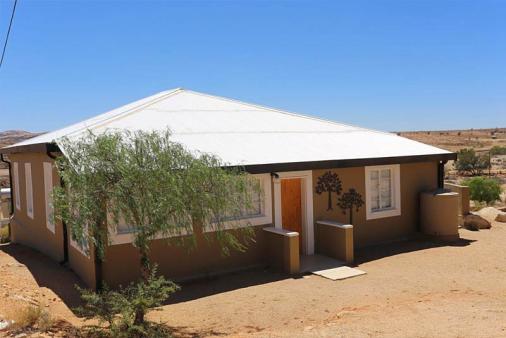 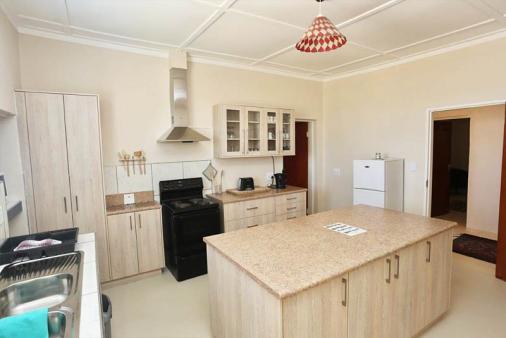 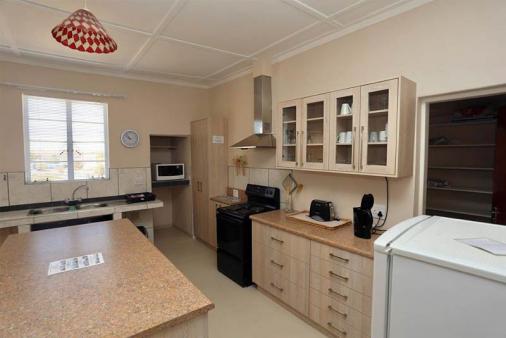 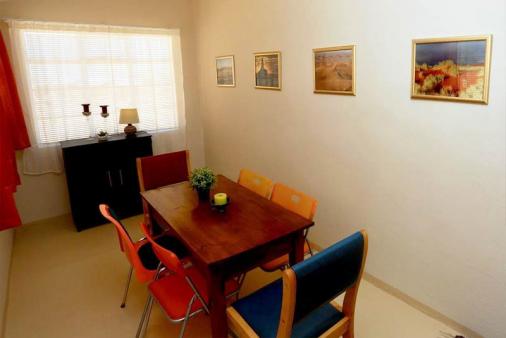 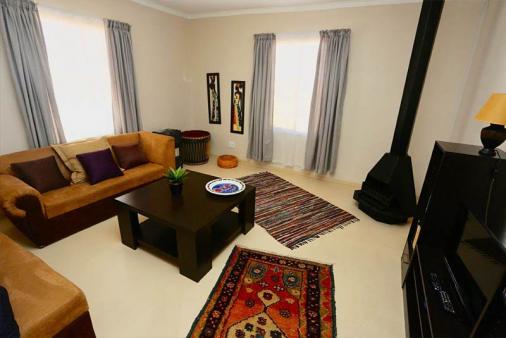 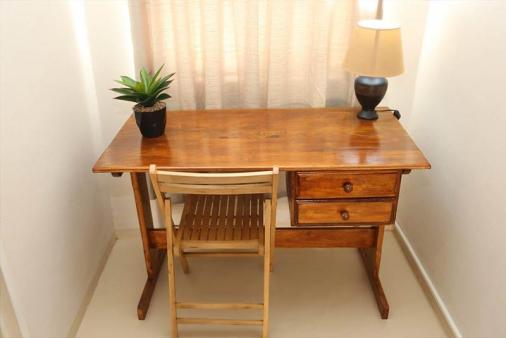 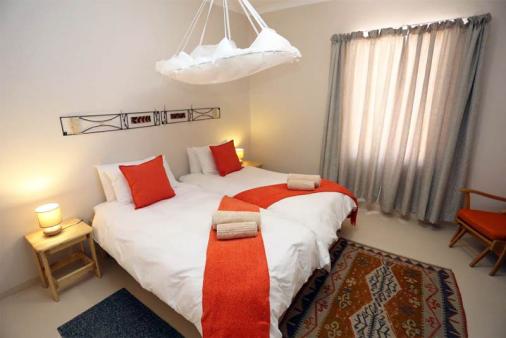 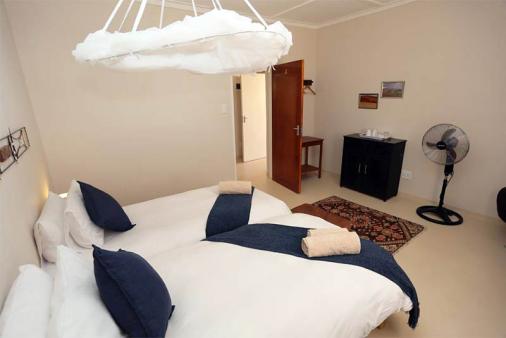 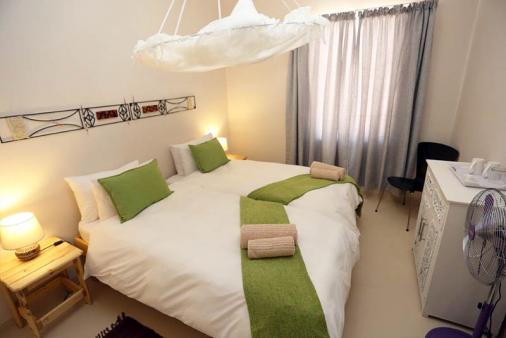 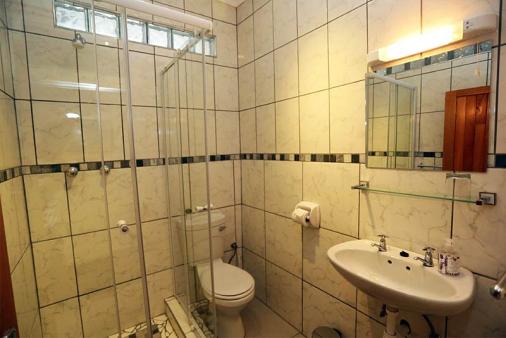 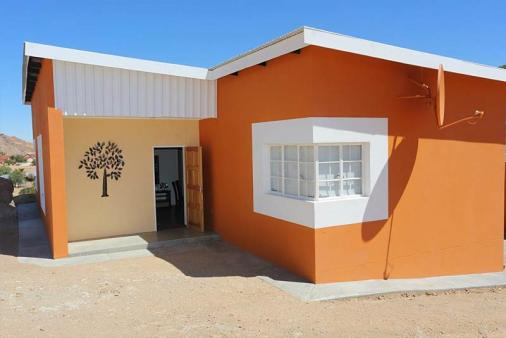 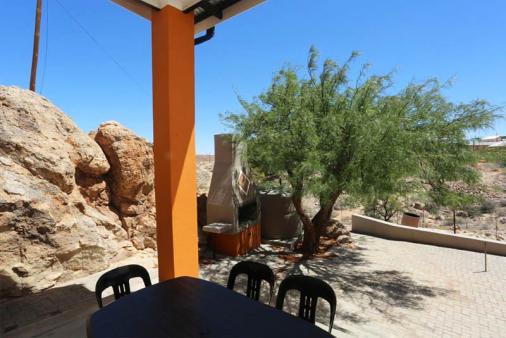 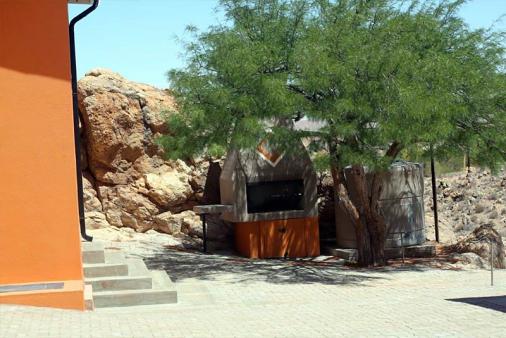 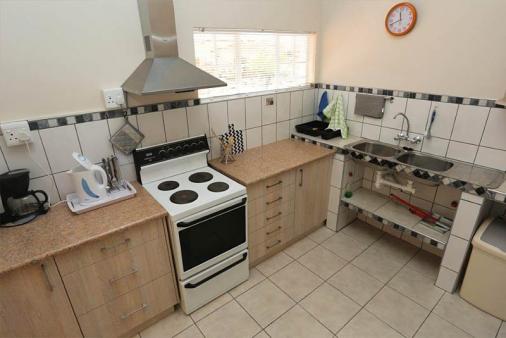 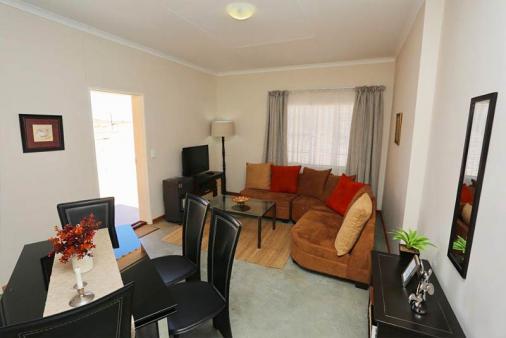 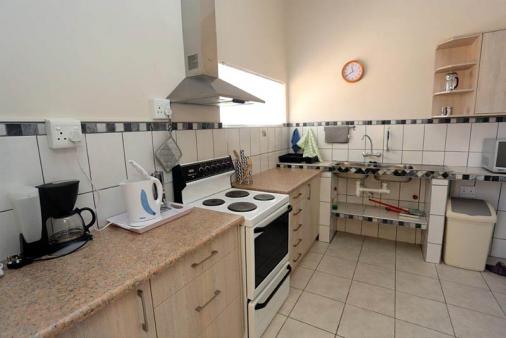 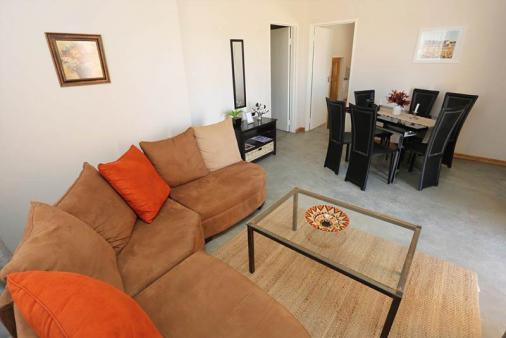 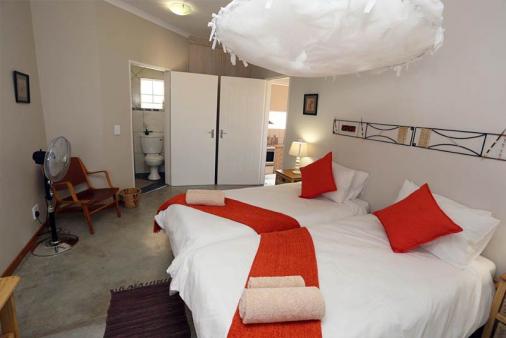 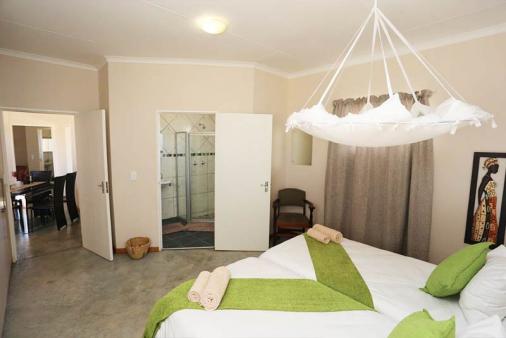 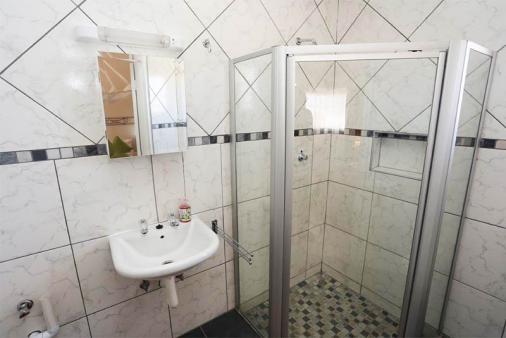 The Bahnhof Hotel was initially built in 1906. After extensive renovations in 2005 this Jewel of the Spergebiet has imperturbably grown in size and rating alike. The overall atmosphere and the personal touch within the realm of this establishment are setting it off from many other players in this field.

The small town of Aus has an astonishing rich history dating back to German colonial times. This charming village was once the hub of many Ox-wagon transporters and traders. Remains of the POW (prisoners of war) camp can still be seen today followed by many stories of hardship, bravery, diamond rushes and the coming of the railway.  The hotel serves a large variety of outstanding cuisine, cakes and beverages throughout the day. Day tours to historical sites and the Huib Park reveal some of the most gripping and breathtakingly beautiful landscapes on our planet.

Both units are situated in the small town of Aus and form part of the accommodation complement of the hotel.

Both units have lounges with DSTV Mini-bouquet, dining room and fully equipped kitchens with all the necessary appliances and utensils for self-catering.
Outside "braai facilities" with a bird's eye view of the surroundings and within walking distance of the Hotel. The self-catering option is ideal for friends and family traveling together.

The remnants of the South African built Prisoner of War Camp can still be seen as well as other fortifications relating to the tussle between the German Schutztruppe and South African Forces in 1914. The Commonwealth Graveyard is also a silent relic of that era. In the vicinity very rare fossils from the late Ediacaran period have been found as well as Bushman Paintings, which can be viewed on a guided tour. The area west of Aus is noted for its herd of feral horses living in the desert.

Their origin is uncertain but today there is a population of between 150 and 200 individuals which have adapted to the harsh environment and can be viewed at the Garub waterhole.

Families with Children:
All age groups are welcome at the hotel. Children may also participate on activities while under parent's supervision

Aus is situated on the B4 trunk road connecting Helmeringhausen (123 km), Keetmanshoop (220 km), Rosh Pinah (160 km) and Lüderitzbucht (123 km). The Bahnhof Hotel is situated in the palmtree lined, tarred main road of Aus, opposite of the old railway station and across from the only filling station in town.