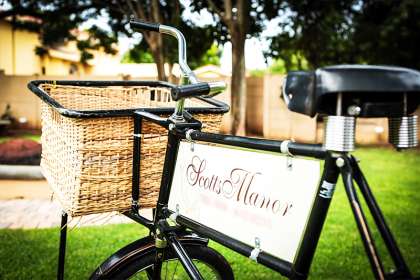 Sleeps 78 in 37 units
From R 875
Per person, per night sharing | Sleeps 2 adults max
* Rates may vary according to season 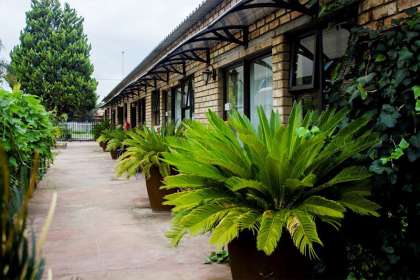 Lichtenburg Guest House offers bed and breakfast accommodation in Lichtenburg in the North West province. We can accommodated up to 66 people. We offer a popular alternative to hotel accommodation, an attractive mix of convenience, privacy, hospitality an 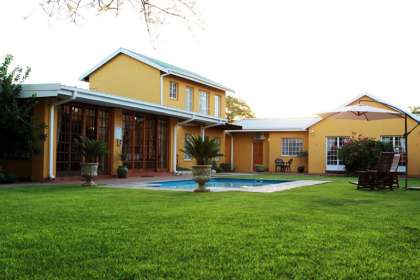 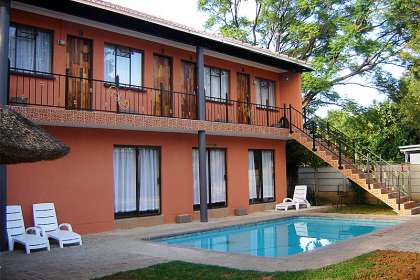 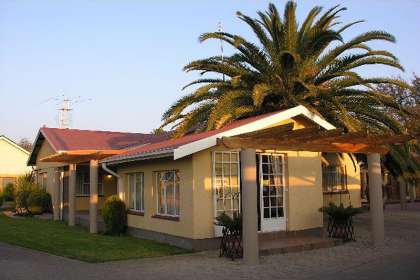 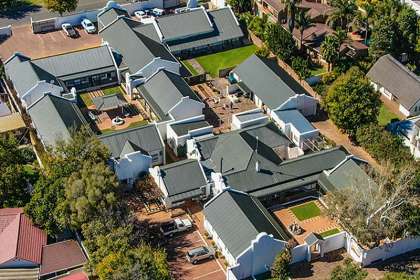 Sleeps 78 in 12 units
From R 850
Per person, per night sharing | Sleeps 4 adults max
* Rates may vary according to season

AnnVilla Guesthouse provides bed and breakfast and self catering accommodation in Klerkdorp in the North West province. This large suburban property was purpose built into thoughtfully appointed rooms. Twenty rooms are situated around King and Queen Court

Lichtenburg was the scene of an intense diamond rush back in 1927 following the discovery of large alluvial diamond deposits in the area. The town is some 230 kilometres to the west of Johannesburg and forms the western point of South Africa's Maize Triangle, a vast corn-producing area that is known as South Africa's bread basket.

Lichtenburg is one of the principal towns of the Northwest Province and offers plenty of accommodation. It is a convenient stopover point for many tourists who visit Mmabatho's popular casino. As a rather dubious claim to fame, some 20 kilometres north of Lichtenburg on the farm Elandsputte is an historic Cattle Dip that must be one of South Africa's stranger national monuments.

Lichtenburg was founded in 1873 by Commandant H.A. Greeff. The history of the town is closely associated with the life of General De la Rey, who, apart from being the town's representative in the House of Assembly, was also Assistant Commandant General of the Boer forces during the Anglo-Boer War.