The small Karoo town of Graaff-Reinet has much history, and visitors to the are can explore The Graaf-Reinet House Museum complex, which provides interesting insights into the history of the area. The museum is housed in a complex, and consists of four historical buildings, The old Library, Old Residency, Reinet House, and Urquhart House.

The Reinet House Museum in Graaff-Reinet is housed in an old Dutch Reformed Parsonage which was built in 1811, and is well known for its spacious rooms with high ceilings and yellow wood floors. Reinet House is a fine example of Cape Dutch architecture, and it is said to be one of the best example of H-shaped six-gabled buildings in Cape Dutch style.

The Reinet House was designed by famous French architect Louis Thibault who contributed to much of the old Cape architecture. High up on the front gable is an hour-glass, with extended wings, reputed to have been placed there to remind "even the most thoughtless that 'Time Flies'".

Reinet House was one of the earliest restoration projects undertaken in Graaff-Reinet, when it fell into disrepair in the early 20th century, even losing it's gables. After the death of Reverend Andrew Murray in 1904 the building had remained misused, and in 1947 it was purchased by the Publicity Association for R4,000. Norman Eaton was the architect responsible for restoring the old parsonage into a cultural history museum. When part of the museum was destroyed by a fire in 1980, the contents were saved and the building was restored once more.

On display at Reinet house are a selection of various dolls which were made during the First World War when luxuries such as toys could not be imported. Other exhibits include fine examples of antique furniture and memorabilia. The Reinet House includes the Mill House, Wagon House and the famous Black Acorn grape vine, which was planted by Rev. Charles Murray in 1870 . The vine which still bears fruit today, was said to have been one of the largest vines in the world, with a circumference measuring 2,38m. Reinet House also served for many years as a students' residence, and is also home to the locally brewed Withond " Witblitz" that is distilled once a year at the annual Withond Day.

Another building which is housed at the Graaf-Reinet Museum complex is the Old Library, which was opened in August of 1847, and was in operation until 1982. Today the old library house a variety of interesting and informative exhibits which include the Bushman rock art collection consisting of various reproductions of Bushman rock paintings and artifacts, the Lex Bremner Fossil collection, which showcases various fossilised remains of Karoo reptiles. Also on display is the Rykie Pretorius costume collection, consisting of a selection of clothing from the turn of the century. Other exhibits include a display dedicated to the life and work of Robert Sobukwe, founder of the Pan Africanis Congress, and the interesting William Roe Photographic collection, which depicts life in the area in the 1800's.

The Old Residency is another fine example of a 19th century H-shaped home, and houses one of the finest collections of sporting rifles in the country as well as memorabilia from the Midland Regiment., a variety of antique musical instruments and a display on the history of Graaff-Reinet.

The final building in the Graaf-Reinet Museum quartet is Urquhart House,which dates back to between 1815 and 1821 and was once the Clegg's Midland Hotel. Today the Old Residency houses the genealogical records for the area, and boasts an impressive collection of Victorian furniture. Take note of the unusual detail on it's gable, & peach-stone kitchen floor 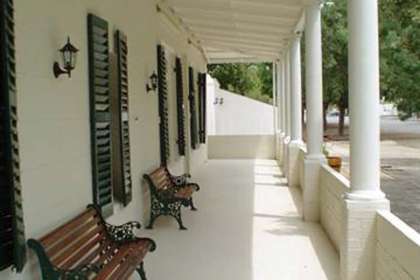 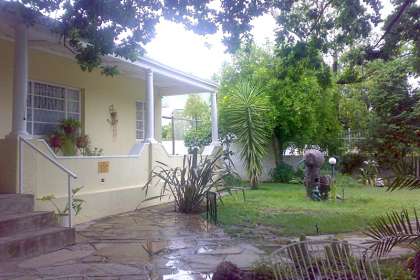 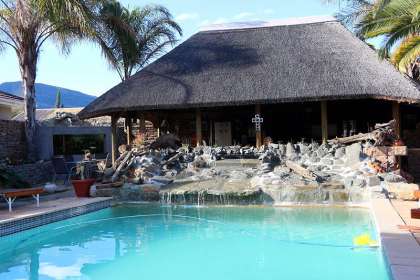 Graded:
Sleeps 28 in 8 units
From R 400
Per person, per night sharing | Sleeps 2 adults max
* Rates may vary according to season 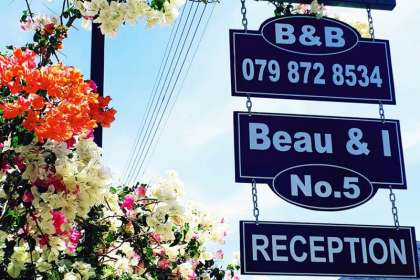 Sleeps 12 in 4 units
From R 375
Per person, per night sharing | Sleeps 2 adults max
* Rates may vary according to season 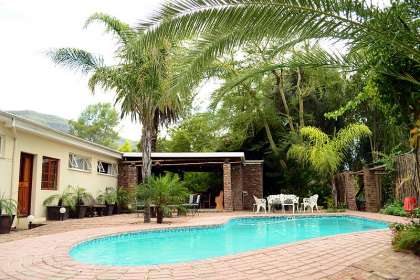 Sleeps 17 in 6 units
From R 490
Per person, per night sharing | Sleeps 4 adults max
* Rates may vary according to season 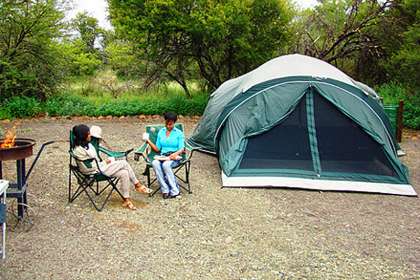 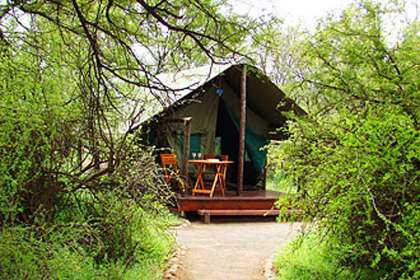 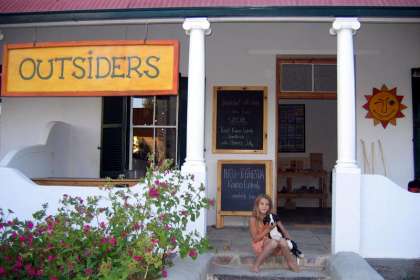 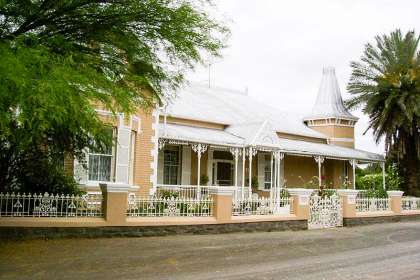 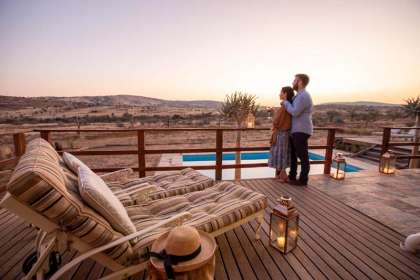 Sleeps 8 in 1 unit
From R 3500
Per person, per night sharing | Sleeps 8 adults max
* Rates may vary according to season

Elsa’s Farmhouse is a fully-restored Karoo farmhouse with four en-suite bedrooms that are luxuriously appointed and enjoy picturesque views of the African wilderness surroundings.