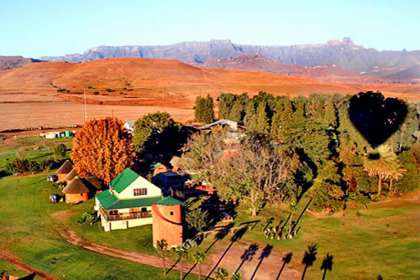 Guest Rating: 9
Sleeps 20 in 7 units
From R 520
Per person, per night sharing
* Rates may vary according to season 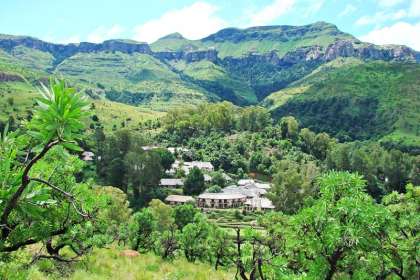 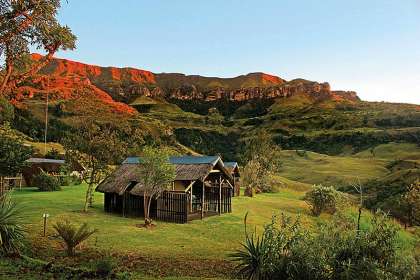 Sleeps 38 in 11 units
From R 450
Per person, per night sharing
* Rates may vary according to season 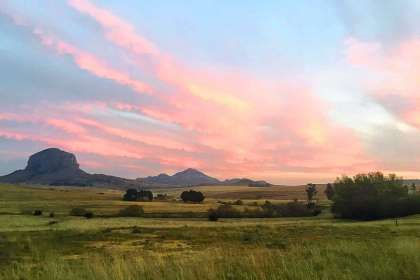 Situated in the village of Swinburne, just 1 km of the N3 highway. This is the ideal spot to overnight or spend a few days discovering the back roads of the Drakensberg Highlands. 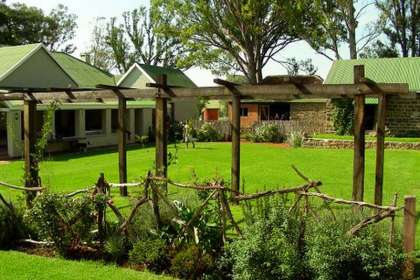 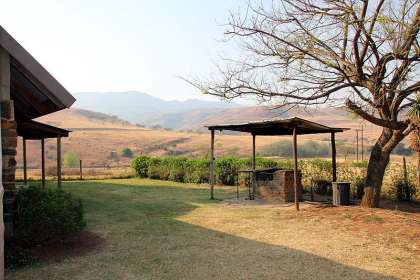 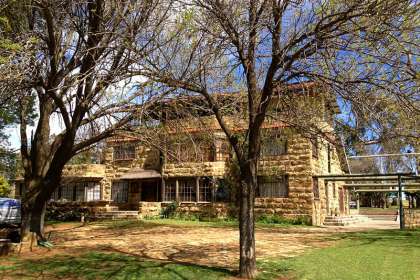 Waaidam Guest Farm is situated in the centre between JHB, DBN and BFN, approximately 9km from the N3, close enough to the main road, yet far enough to get away from the noise of the traffic. 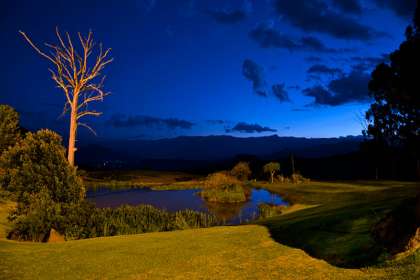 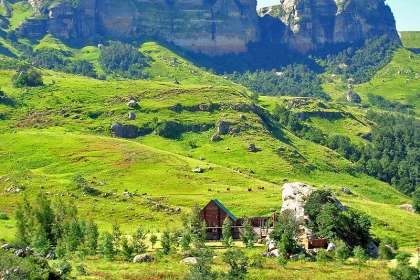 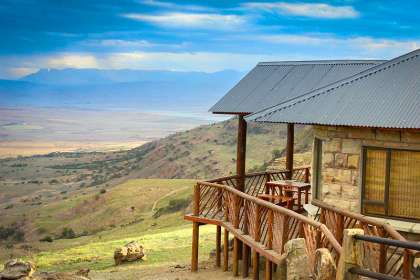 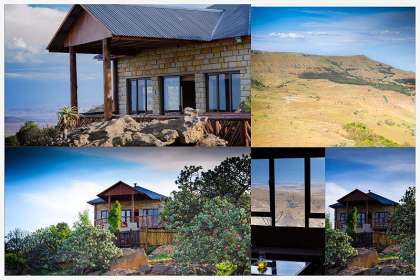 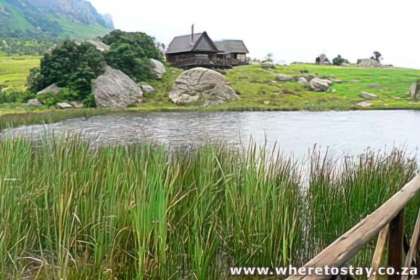 Mont-Aux-Sources Drakensberg is said to be "close to Heaven", and a visit to this magical part of the Drakensberg is the ultimate getaway, with plenty of outdoor activities to keep the whole family busy:

- Fly-fish for both rainbow and brown trout in the Royal Natal National Park.
- Hike the Drakensberg peaks which include Mont-aux-Sources, The Sentinel, Inner Tower, Eastern Buttress and Devil’s Tooth.
- Horse ride, and enjoy unspoilt scenery in the Drakensberg Mountains.
- Golf at the Amphitheatre Golf Club overlooking the magnificent amphitheatre.

Mont-Aux-Sources is a large and rather unspectacular bulging rock squatting on the north-east rim of the Drakensberg Mountain Range, but has a distinct beauty as it rises majestically towards the sky. This impressive wall of rock offers climbers an intimidating challenge, with access to the Drakensberg, Mont-Aux-Sources summit only via two chain ladders, then rewards them with an astounding view of the Tugela Falls, the second highest waterfall in the world, which falls about 3000 metres in five cascades.

Said to be 'close to Heaven', staying in Mont-Aux-Sources accommodation in this magical part of the KwaZulu Natal, Drakensberg & Surroundings is the ultimate getaway. Hikers come from all over to experience the death defying Sentinel Peak Trail or the 'chain ladders' hike, which will really test your metal. Or, take the Ploughman’s Kop Trail to the Ploughman’s pools, where the icy mountain water will invigorate you for the return trip.
Other Mont-Aux-Sources outdoor activites:
- Fly-fish for both rainbow and brown trout in the Royal Natal National Park.
- Hike the Drakensberg peaks which include Mont-aux-Sources, The Sentinel, Inner Tower, Eastern Buttress and Devil’s Tooth.
- Horse ride, and enjoy unspoilt scenery in the Drakensberg Mountains.
- Golf at the Amphitheatre Golf Club overlooking the magnificent amphitheatre.

Superb Mont-Aux-Sources accommodation is readily available in this beautiful part of the Drakensberg, which offers unrivaled peace, tranquility and relaxation in this magnificent mountain wildlife sanctuary, home to numerous Bushman paintings, 213 species of birds, 90 species of trees and numerous wild animals.

Stay in Mont-Aux-Sources accommodation to suits all tastes (and pockets):

Be sure to check our Special Category Mont-Aux-Sources accommodation - Fresh Water Fishing.