The rugged and beautiful eMakhosini Ophathe Heritage Park lies situated along the White Mfolozi River, and was established in 1991 as the Ophathe game reserve. Located a short distance from the town of Ulundi, the park was formed after the addition of the magnificent eMakhosini valley, also known as the Valley of Kings. The eMakhosini Ophathe Heritage Park area provides visitors with an incomparable opportunity to enjoy the area's diverse natural, historical and cultural heritage simultaneously.

The park boasts an impressive biodiversity due to a combination of the unique habitats, temperature variations and diverse geology. The eMakhosini Ophathe Heritage Park also offers visitors excellent opportunities for game viewing. Visitors to the park can expect to see animals such as leopard, impala, black rhinoceros, white rhinoceros, buffalo, giraffe, nyala, blue wildebeest, buffalo, waterbuck, zebra, hyena and a variety of others. The reserve is also home to an impressive variety of bird species which include blue crane, secretary bird, vultures, black eagle, ground hornbills, Puffback, Crested Francolin, and Emerald-spotted Dove.

The eMakhosini valley is also steeped in history. Archaeologists have discovered tools which date back to the Stone-Age as well as evidence of the interaction between bushmen and settlers dating back about one thousand five hundred years. The great Zulu warrior king Shaka was born in the valley of eMakhosini in the late 1700's, and it is also there that many of the Zulu Kings who followed him were laid to rest. During the reign of King Shaka, he fought a battle at KwaGqokili Hill, close to the town of Ulundi, where his forces defeated the Ndwandwe. A number of conflicts took place in the eMakhosini valley between the Zulu people and the Voortrekkers, who sought new lands in the Zulu Kingdom.

Voortrekker leader Piet Retief and his men were put to death at King Dingane's Homestead, and buried at Kwa Matiwane in the valley. King Cetshwayo was defeated by Lord Chelmsford during the final battle of the Anglo-Zulu war at the battle of Ulundi. eMakhosini Valley has served as the backdrop for much of Zulu history and is widely considered as a sacred place. There are also various historical sites and museums throughout the area, which visitors can explore. In 2003 Zulu King Zwelithini unveiled the Spirit of the eMakhosini Memorial. This impressive memorial is encircled by seven horns to represent the Zulu kings which are buried in the area: Unkosinkulu, Phunga, Ndaba, Senzangakhona, Zulu, Mageba and Jama.eMakhosini Ophathe Heritage Park offers visitors a rare and unique opportunity to experience Zulu history, as well as South Africa's natural splendour. 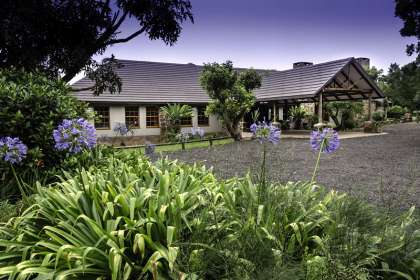 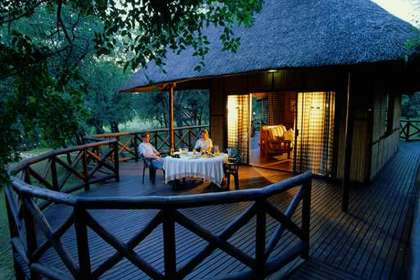 iMfolozi Game Reserve is situated in northern Zululand, approximately 270 km from Durban. The reserve was established on 30 April 1895 and with Hluhluwe Game Reserve, is the oldest game reserve in Africa. This reserve, together with the Corridor Section a 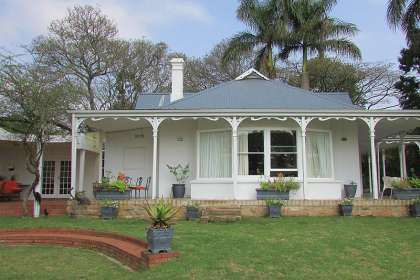 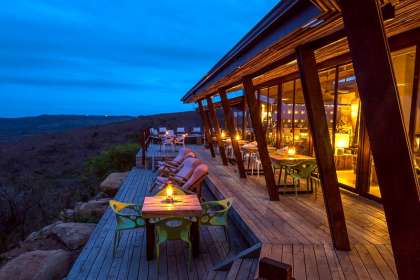 Sleeps 8 in 3 units
From R 3900
Per person, per night sharing | Sleeps 2 adults max
* Rates may vary according to season 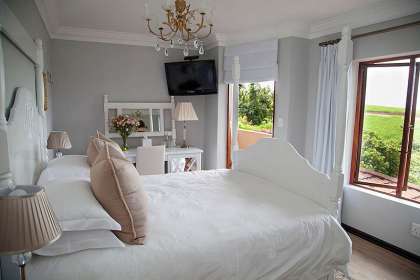 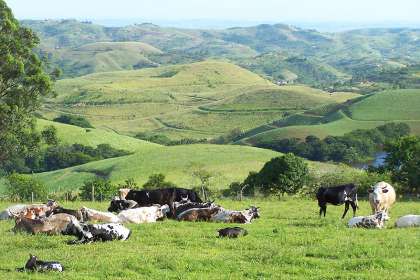 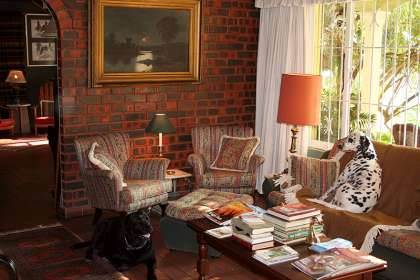 Graded:
Sleeps 7 in 2 units
From R 560
Per person, per night sharing
* Rates may vary according to season 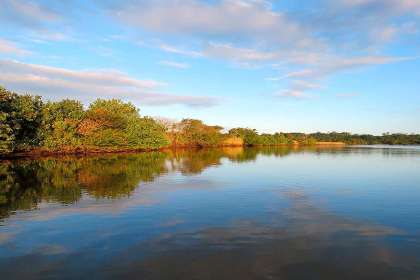 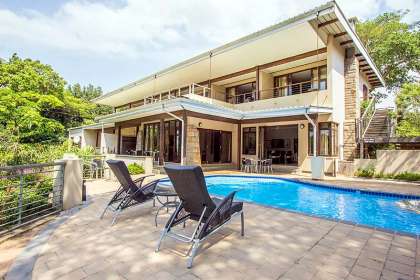 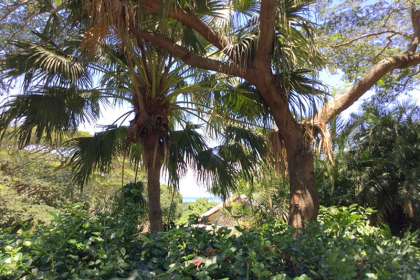