Talana Museum in Dundee is a large complex of buildings including various museums and craft shops The main museum chronicles the economic development of Dundee as well as the varied cultures that have inhabited this area, including not only the early white pioneers, but also the Zulus, and San.

THE COAL MINE MUSEUM:
The Dundee area was a major coal producing region in the 19th and early 20th centuries. The museum displays an interesting collection of exhibits that illuminate this part of the town's history.

ANGLO BOER WAR:
The Talana Battlefield is where the first shots of the Anglo-Boer War were fired. This battle, along with the Battle at Rourke's Drift are re-enacted each year at the museum. The museum houses a large collection of documents related to the Anglo-Boer War.

THE GLASS EMPORIUM:
The collection consists of art glass produced by South African artists, as well as many other glass items used in South Africa dating back to the 19th Century.

Accommodation Near Talana Museum:
Dundee Accommodation
Nearby Listings
Showing 1 to 9 of 9 results 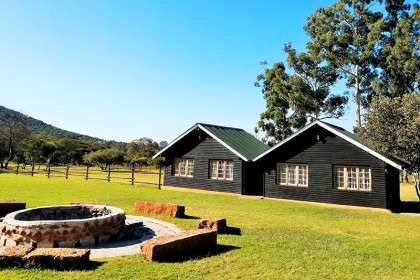 From R 598
Per unit, per night
* Rates may vary according to season

Elandsheim is situated in the heart of the famous Zulu, Anglo and Boer battle sites, 55 km from Dundee, halfway between Johannesburg and Durban. We are surrounded by privately owned game reserves, rivers, waterfalls and magnificent Zululand thornveld 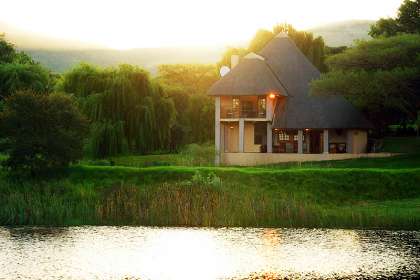 Graded:
Sleeps 8 in 1 unit
From R 450
Per person, per night sharing
* Rates may vary according to season

It offers three stylish en-suite bedrooms, a lounge equipped with satellite TV and music system, a modern, fully equipped kitchen and a spacious "stoep" (veranda) with braai facilities overlooking the dam which is well stocked with bass... 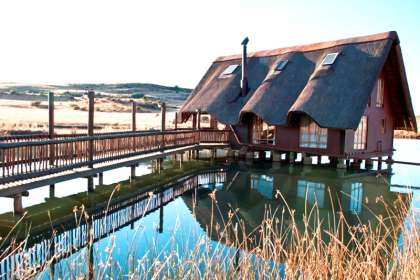 Guest Rating: 9
Sleeps 6 in 1 unit
From R 727.5
Per person, per night sharing
* Rates may vary according to season

Thatcher's Rest Self Catering Cottage, 'Peace, Tranquillity and Good Fishing' is situated on a farm which lies within the Biggarsberg area of Northern KZN. 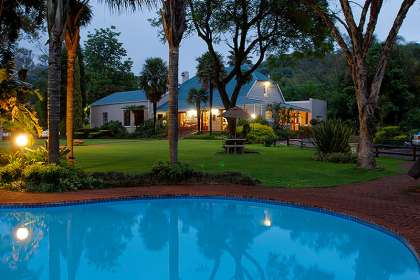 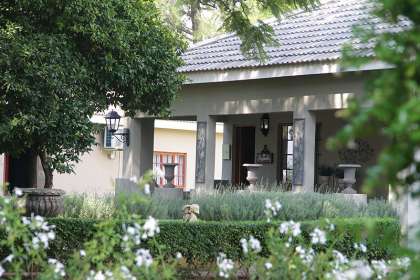 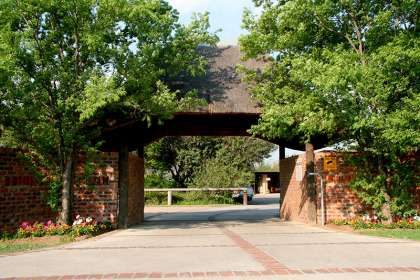 Guest Rating: 9.6
Sleeps 42 in 20 units
From R 410
Per person, per night sharing
* Rates may vary according to season

Whether its just for a quick night stop over, or an extended stay Arbor Guest House offers Luxury Accommodation in Newcastle. 10 rooms - all with en-suite bathrooms. All rooms have own entrance leading directly into garden area. Lapa with bar area... 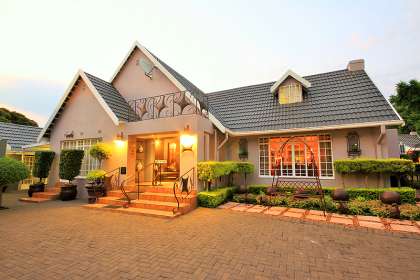 Guest Rating: 10
Graded:
From R 1050
Per unit, per night
* Rates may vary according to season 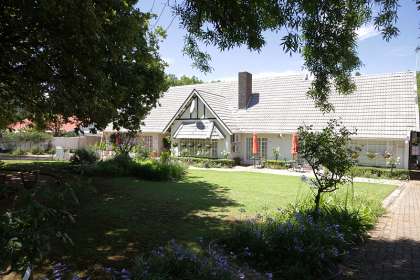 Guest Rating: 9
Sleeps 13 in 6 units
From R 475
Per person, per night sharing | Sleeps 2 adults max
* Rates may vary according to season 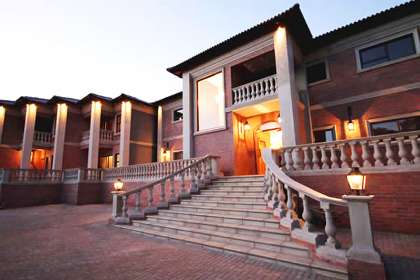