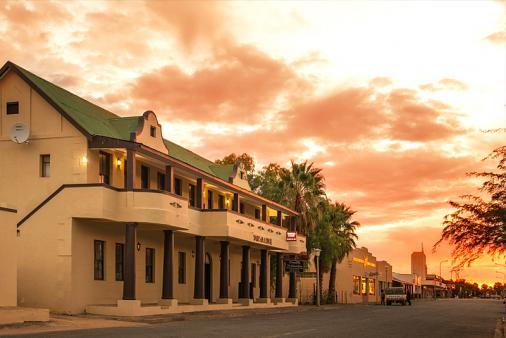 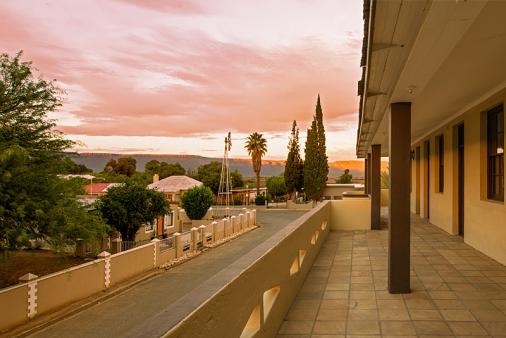 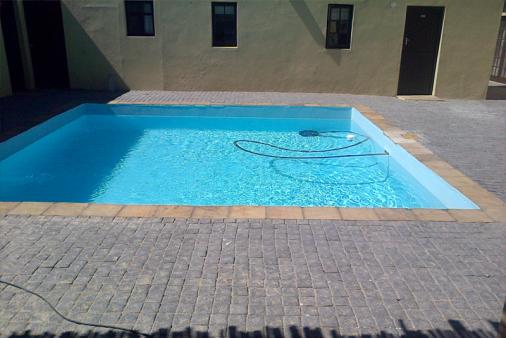 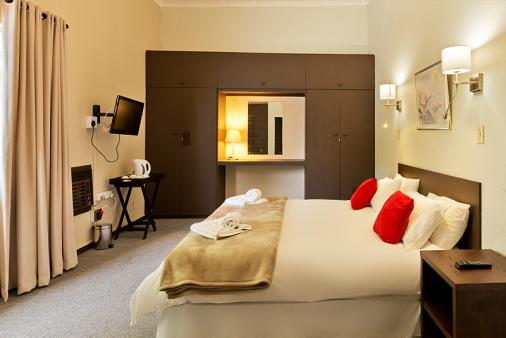 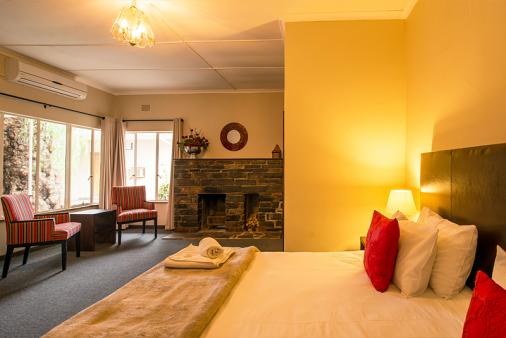 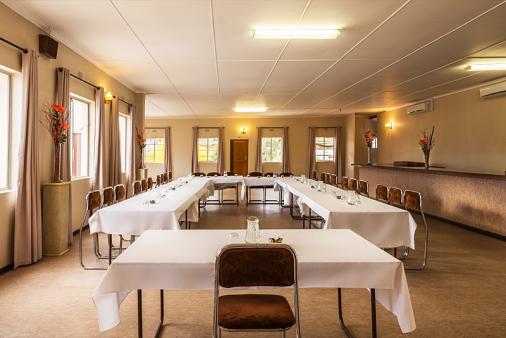 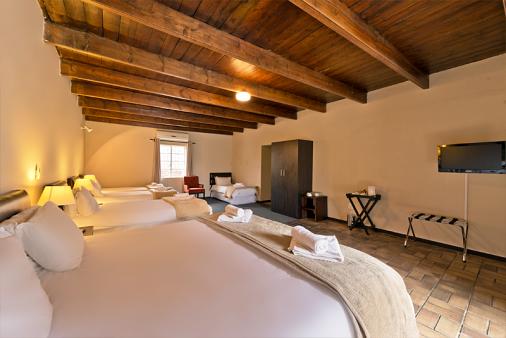 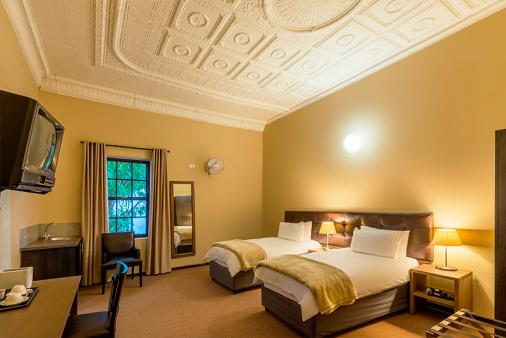 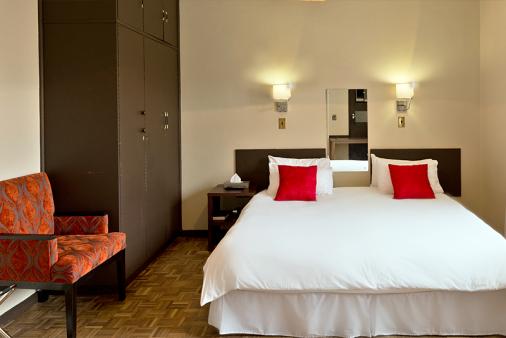 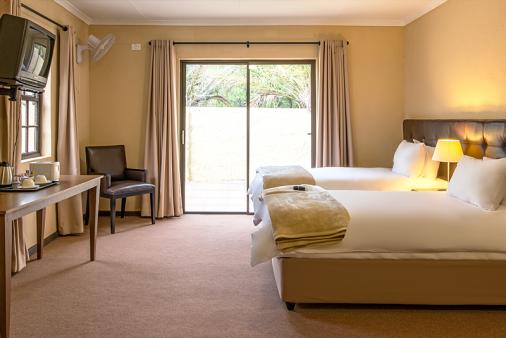 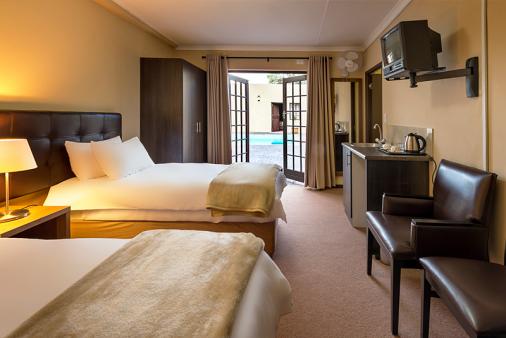 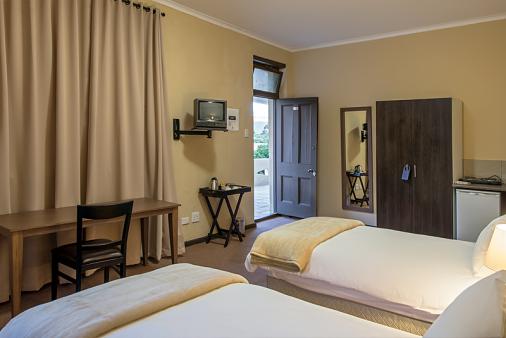 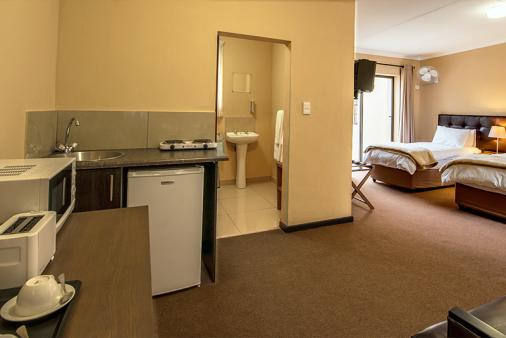 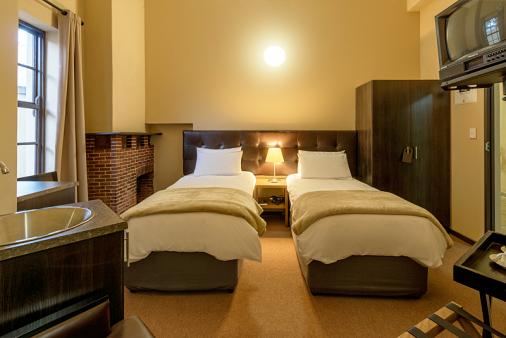 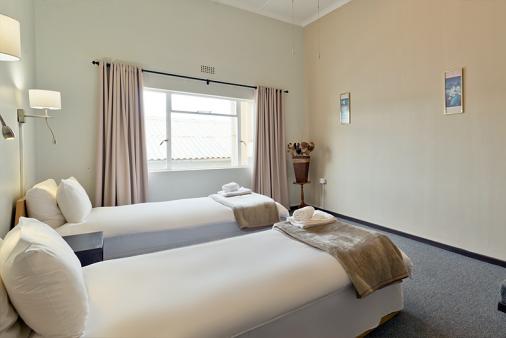 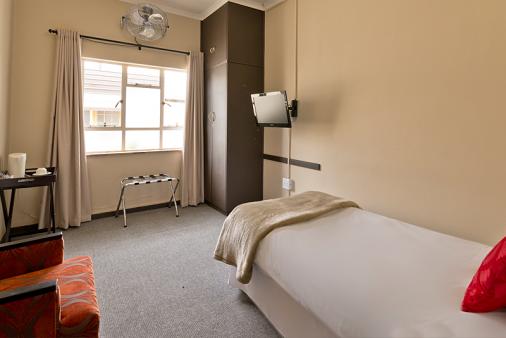 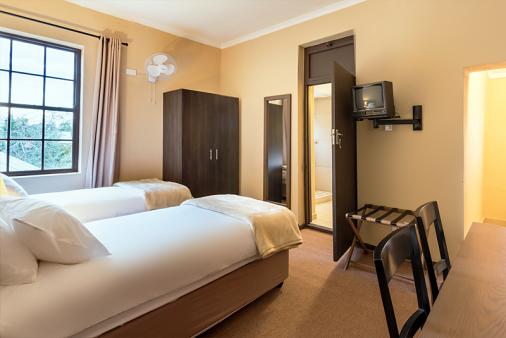 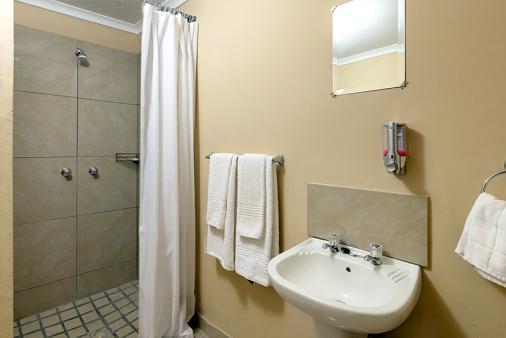 The Lodge offers 25 rooms all with en-suite showers & bathrooms, a Splash Pool to cool off in the summer heat, Conference facilities for up to 80 pax, a Beer Garden, Secure parking and Restaurant & Bar which is currently independently owned and operated.

Formed in 1851 on the Oorlogskloof River and named after religious reformer Johan Calvin, Calvinia lies at the foot of the dolerite-topped Hantam Mountains. "Hantam" being a Khoi word meaning "where the red bulbs grow".

It is the region's key growth point and one of the country's largest wool-producing areas. Calvinia enjoys 80% starlight and the night sky is an attraction for many city-dwellers and astronomers.

4×4 Routes: There are various routes, some steep in Anglo Boer War history, along the escarpment with picturesque views and San paintings, or along the riverbed with huge Namaqua fig trees clinging to the rock surfaces. A must during spring when thick carpets of flowers adorn the countryside.

Akkerendam Nature Reserve: Offering walks for the fit or the frail. Afford you to take in the magnificent scenery, study the Sterboom and up to 65 species of birds.

Dutch Reformed Church: Design by Gaysford, a Potchefstroom architect, the church is in neo-gothic style and cost 1,200 pounds to build.

Museum: House in the art deco Old Synagogue built in 1920, exhibits portray the lives of the early European settlers. A cedarwood horsemill and old locomotive train relate the history of the area.