In the North West of Swaziland is the Malolotja National Park. The Malolotja National Park is one of the most impressive mountain parks in Southern Africa. The scenery in the park is second to none with a large variety of flora and fauna. It is, without doubt, the last of the unspoilt mountain regions remaining in Swaziland. The park measures more than 18,000 hectares and it is the largest protected area in the kingdom. The Malolotja River rises in the eastern part of the park, and after passing through swampy areas, passes down a series of waterfalls including the Malolotja Falls, the highest falls in Swaziland. The river passes through a steep sided gorge to join the Nkomati River some 900 metres below. The park contains some high peaks including the Ngwenya Mountain, which is Swaziland's second highest mountain.

Towards the eastern border of Swaziland North lies Swaziland's largest protected area, the Hlane Royal National Park, which houses some of the largest herds of game in the Kingdom. Hlane covers 30,000 hectares of bushveld and is dominated by hardwood vegetation. The park is home to lion, elephant and white rhino, with a large variety of bird life, including the highest density of white backed vultures in Africa. The park contains a network of self-drive game-viewing roads that cross the park's flat terrain, weaving between the 1000 year-old hardwood vegetation and shallow pans, which attract great herds of animals during the dry winter months.

Â Still further east, along the mountainous border with Mozambique, lies the Mlawula Nature Reserve. The Mlawula area was considered as worthy of protection for many years, and was in fact proclaimed as a protected area as far back as 1914, but it was subsequently deproclaimed and subdivided into cattle ranches. The first part of Mlawula to be reproclaimed as a conservation area was the then Blue Jay Ranch, which was donated to the Swaziland National Trust by the Niven family and gazetted in 1978 as Ndzindza Nature Reserve. This move was shortly followed by the purchase of Mlawula Estates and the donation of Nyala Ranch. The Lubombo ountains are the most impressive natural feature of this reserve. They are comprised of a rhyolite ridge of volcanic origin running from south to north along the border with Mozambique, and geologically young. The Mbuluzi river runs along the northern boundary of the reserve, passing through an impressive river valley in the north-east. The much smaller Mlawula stream flows through the west of the reserve. West of and parallel to the Lubombos is the basaltic Siphiso valley, a low-lying savanna area with lots of game, flanked on the west by a chain of low ridges.

There is one other important Nature Reserve in Swaziland North, and that is the Mlilwane Nature Reserve, Swaziland's pioneer conservation area. It is a beautiful and secluded sanctuary situated in Swaziland's Ezulwini Valley, in between Mbabane and Manzini. With 24-hour access to the Sanctuary, guests are free to enjoy the neighbouring tourist hubs of Ezulwini and Malkerns, with their many unique attractions and craft shops. On the western boundary, the vast Usutu Forest provides a wonderful backdrop stretching into the distant hills. 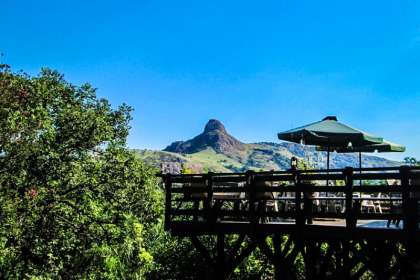 Sleeps 12 in 5 units
From R 723
Per person, per night sharing | Sleeps 2 adults max
* Rates may vary according to season 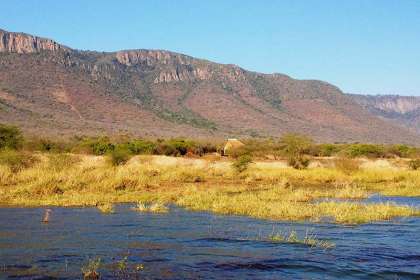 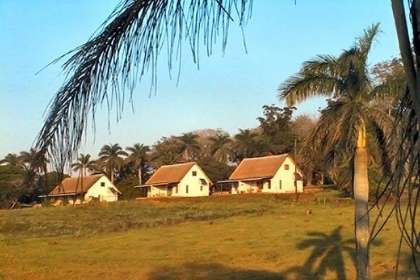 From R 200
Per unit, per night
* Rates may vary according to season

Mabuda or "Place of Dreams" is a romantic corner of the beautiful Lebombo Mountains. This is an historic farm: 1930's decor and atmosphere are evident everywhere you look. The farm produces maize and beef, and with the dairy, the oldest in ... 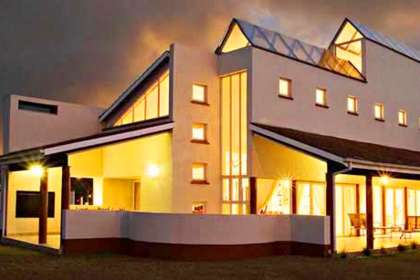 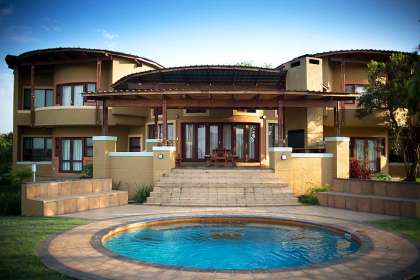 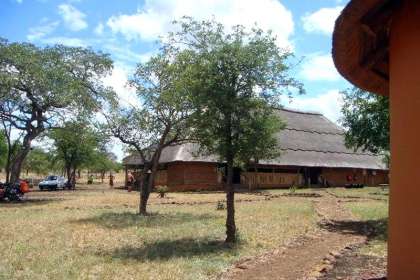 From R 400
Per unit, per night
* Rates may vary according to season

Lituba Lodge is set in a beautiful and tranquil rural setting where it nestles beneath the shadow of the Lubombo mountains just off the main road between Big Bend and Siteki. Just 25 minutes drive from the new Sikhuphe International Airport, and is on 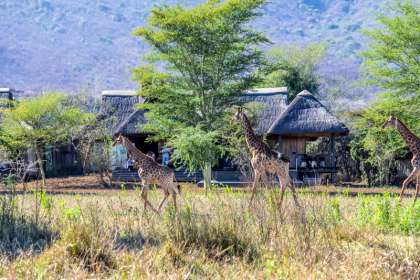 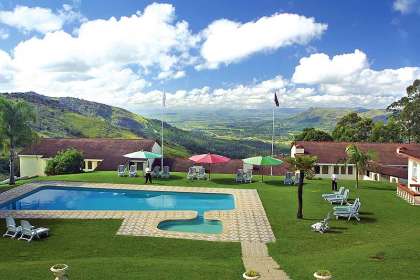 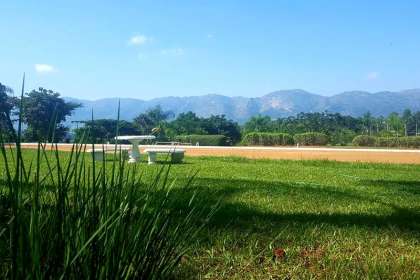 Sleeps 26 in 8 units
From R 775
Per person, per night sharing | Sleeps 2 adults max
* Rates may vary according to season 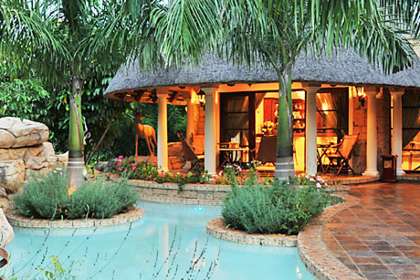 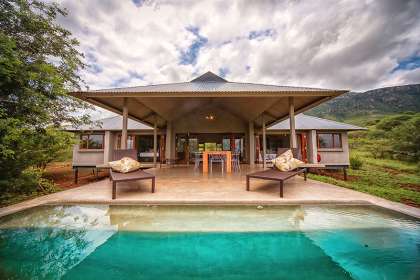 Sleeps 8 in 1 unit
From R 617.5
Per person, per night sharing
* Rates may vary according to season 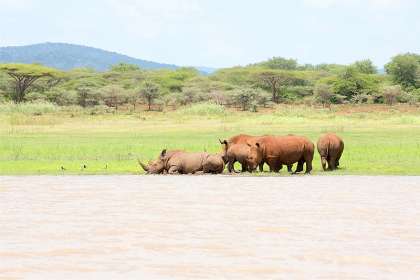 Sleeps 8 in 1 unit
From R 3240
Per unit, per night
* Rates may vary according to season 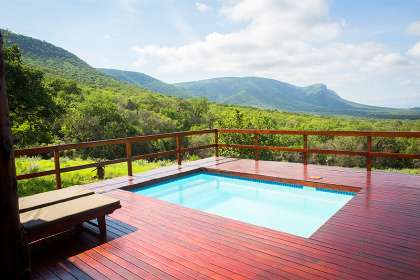 Sleeps 16 in 2 units
From R 785
Per person, per night sharing
* Rates may vary according to season 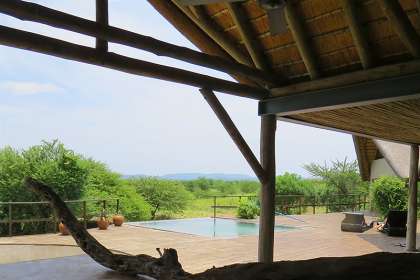 Sleeps 6 in 2 units
From R 975
Per person, per night sharing
* Rates may vary according to season