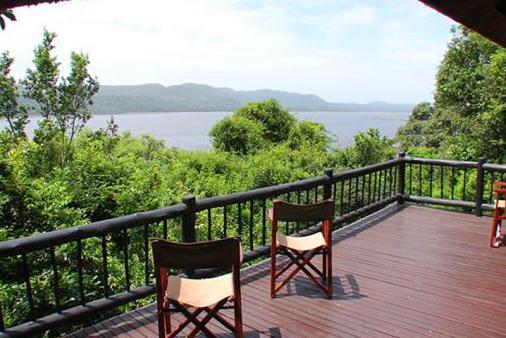 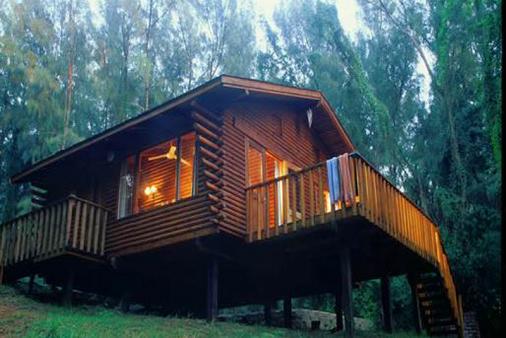 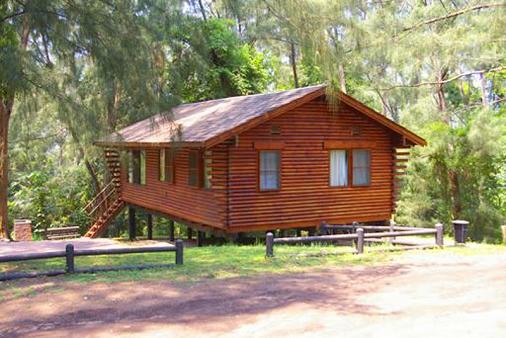 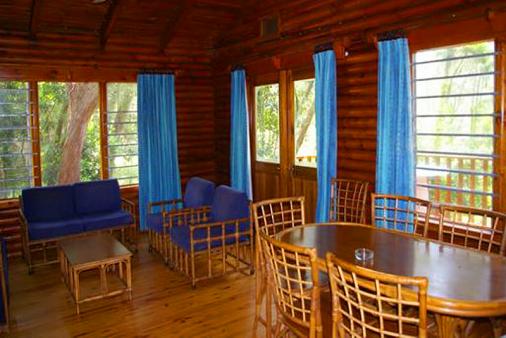 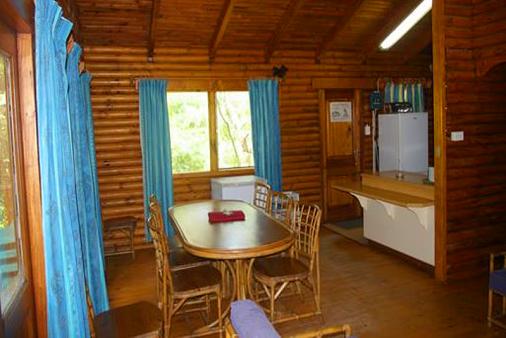 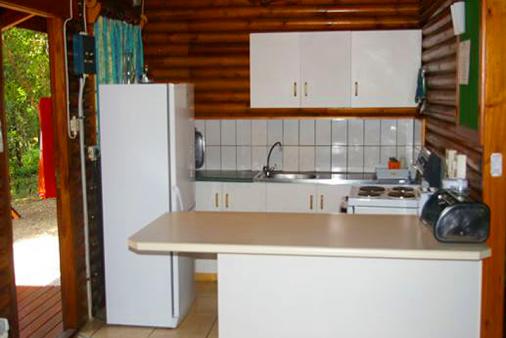 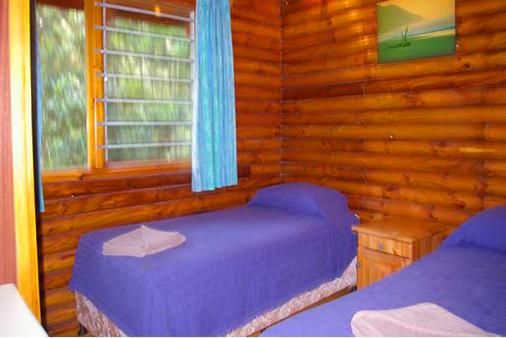 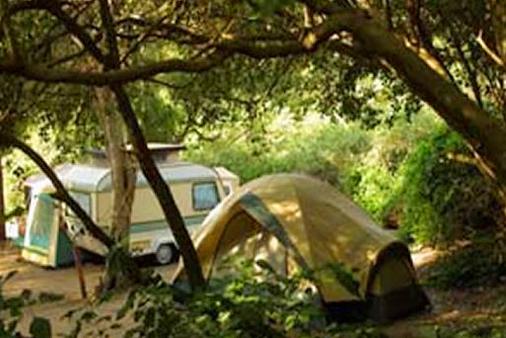 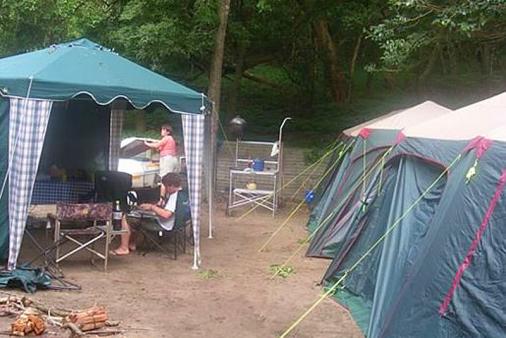 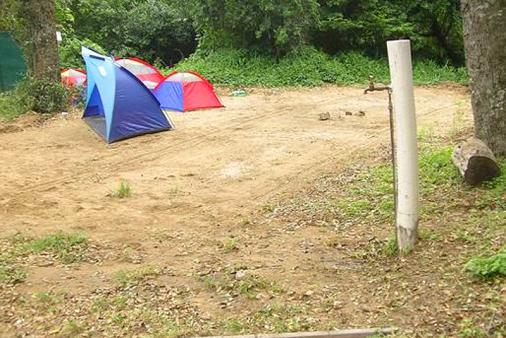 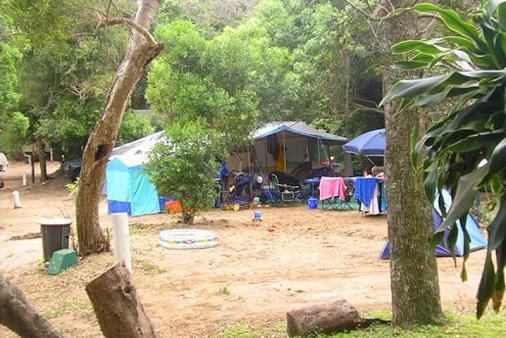 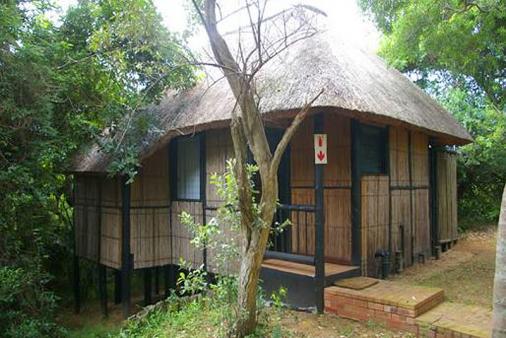 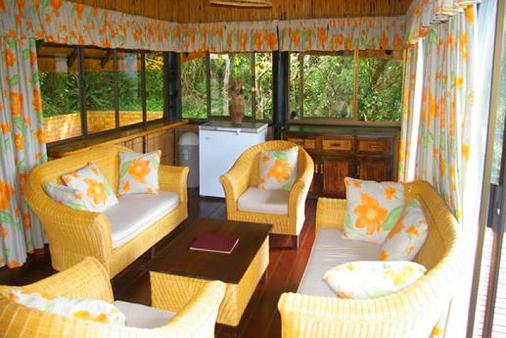 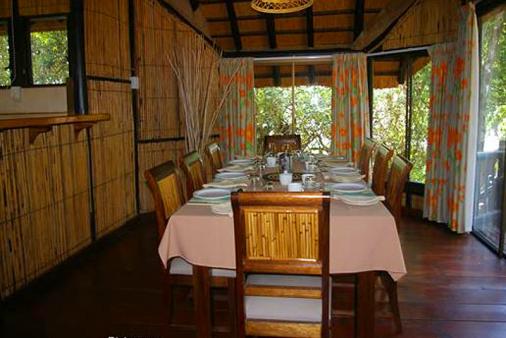 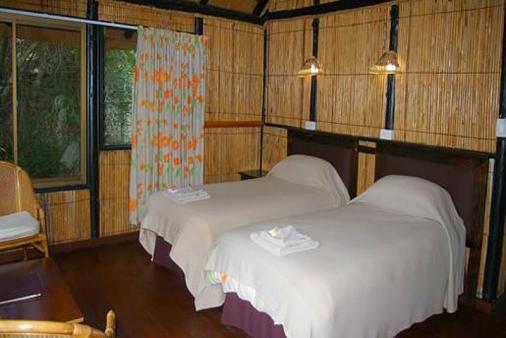 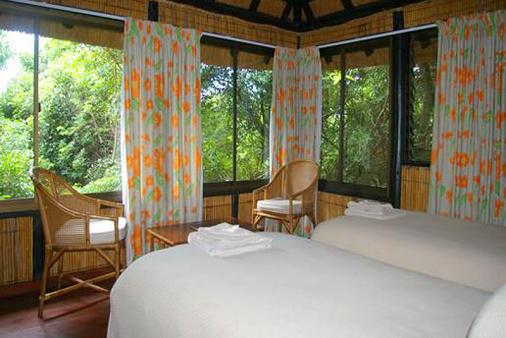 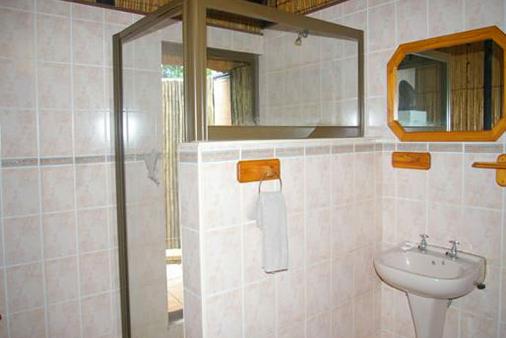 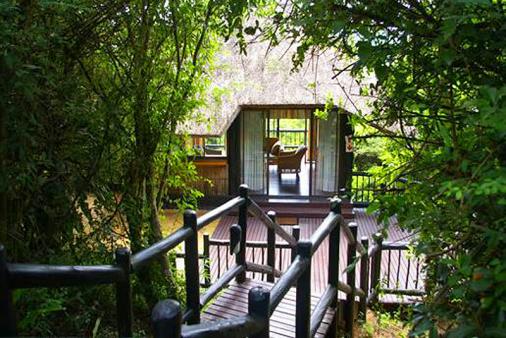 This pretty bay is supported by a variety of accommodation set back in the dunes.There are 18 five-bedded and 8 eight-bedded fully equipped log cabins. These have two and three bedrooms, a bathroom with shower, a fully equipped kitchenette and a dinette/lounge. For fishing parties, 3 multi-bed cabins (sleeping 6 - 20) may be hired on the shore of Lake Bhangazi. Cape Vidal also has 50 campsites in the dune forest near the beach. Bhangazi Bush Lodge, 10 km from the hutted camp, sleeps eight guests in four self-contained, fully equipped units.

Cape Vidal bay has a designated launch site for skiboats and deep-sea fishing and spear fishing are popular sports. It is sheltered and superb for snorkelling at a low tide. Cape Vidal is near the site of the Dorothea shipwreck, a wooded barque which was lost in heavy weather on 31 January 1898. She was said to be carrying gold from the Transvaal. The whereabouts of the Dorothea is unknown however snorkellers may come across a chain in the bay which is said to have come from the wreck.

Cape Vidal has the best of both worlds with access to the eastern shores of Lake St Lucia where there is a variety of game including reedbuck, other antelope, hippos, crocodiles and buffalo, spectacular water, forest and grassland birds and the wonderful Indian Ocean shore line with its startling array of marine animals. The marine habitat is the route used by humpback whales on their northerly migration to Mozambique to calve.

Other "big game" include migratory marlin, sailfish and dolphins. In December the loggerheads and leatherback turtles come onto the beach to lay eggs. Schools based at St Lucia can make arrangements through the Crocodile Centre to visit Cape Vidal for the day or small groups can stay at Cape Vidal.

There are private businesses in St Lucia which cater for school group guidance. Malaria precautions are advised. Renowned for its sport fishing and snorkelling, this scenic coastal camp is situated on the north of the Eastern Shores area of the iSimangaliso Wetland Park. There is a relatively safe area for swimming, wildlife, especially birds, is abundant.

What to do on arrival

All overnight visitors must check in at the reception office at Cape Vidal on arrival. Office hours are from 08:00 - 16:30 (Monday - Saturday) and on Sundays and Public Holidays from 08:00 - 15:30.
Those who have confirmed bookings are expected to check-in no later than 16:30 on the day of arrival.
Visitors arriving after 16:30 must please notify the office in advance and may collect keys in a key box next to the Reception and campers may check the allocated sites with the security at the camp site entrance.

The nearest shop is 35 km away, so all food supplies must be brought in by visitors.
Petrol, diesel, firewood and bait can be purchased at Cape Vidal.
A small shop at Cape Vidal contains some basic supplies.

There are 50 campsites in the dune forest near the beach.
Ablutions with hot and cold water are available and include showers and baths.
All campsites have electric plug points.

The Bhangazi Bush Lodge is situated on the western shores of Lake Bhangazi and is 10 km from the resort.
It sleeps eight people in 4 two-bedded self-contained units.
There is a fully-equipped kitchen containing a gas stove and a deepfreeze and the services of a cook are available.