Self Catering in Bloemhof 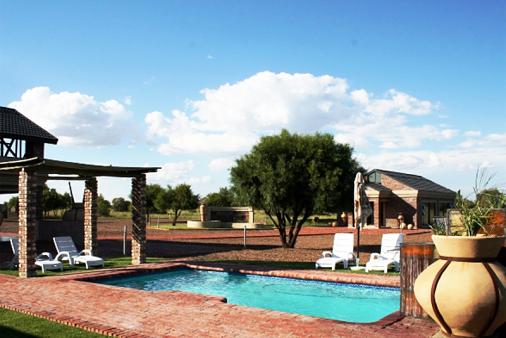 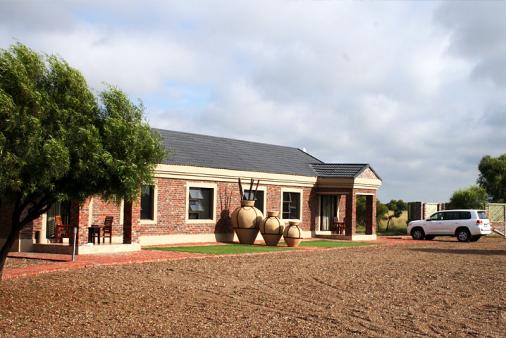 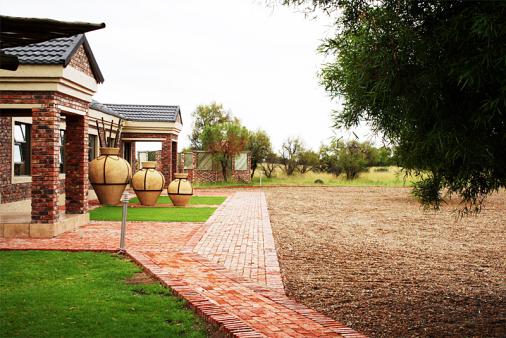 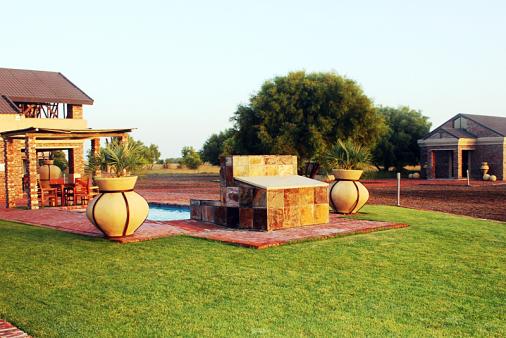 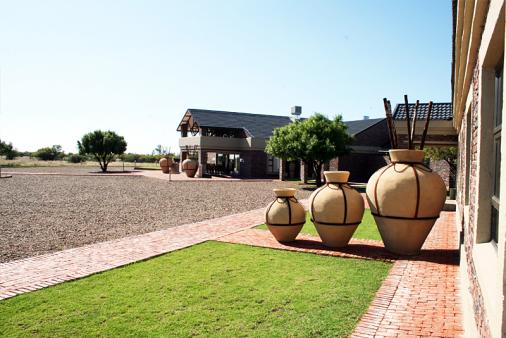 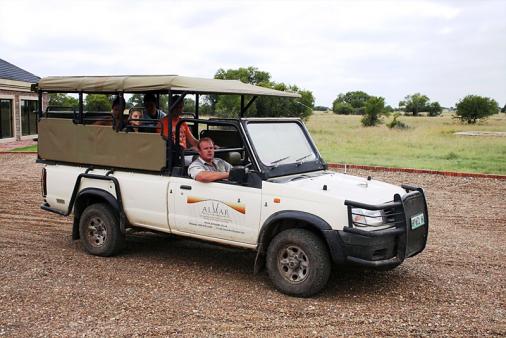 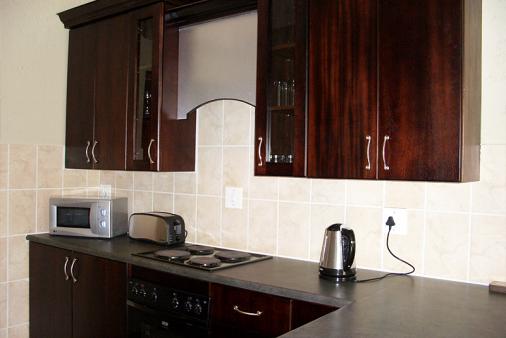 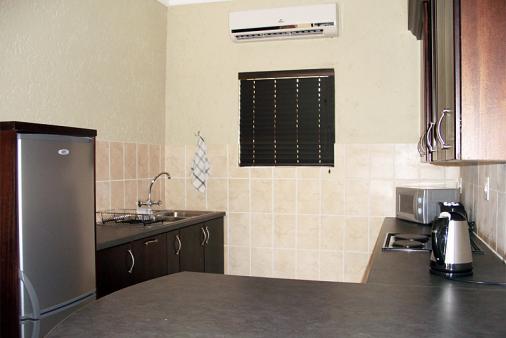 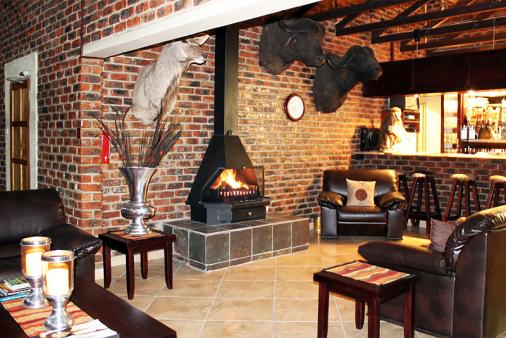 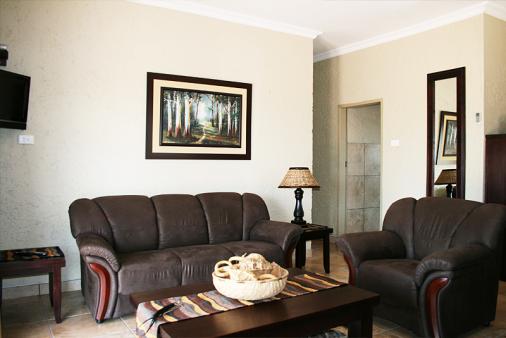 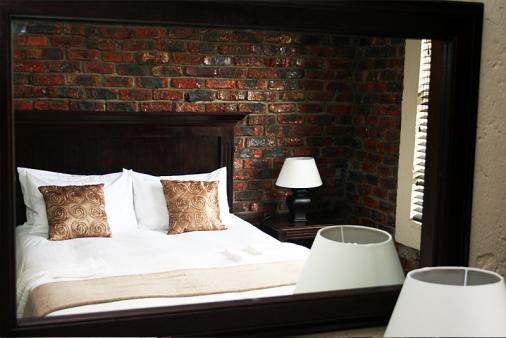 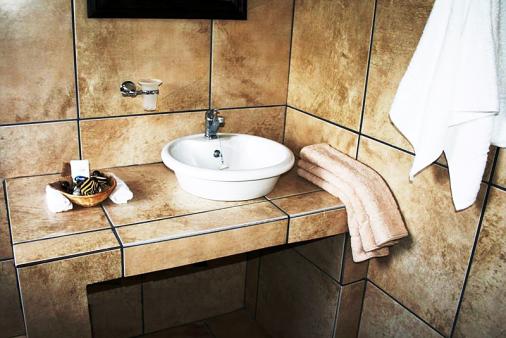 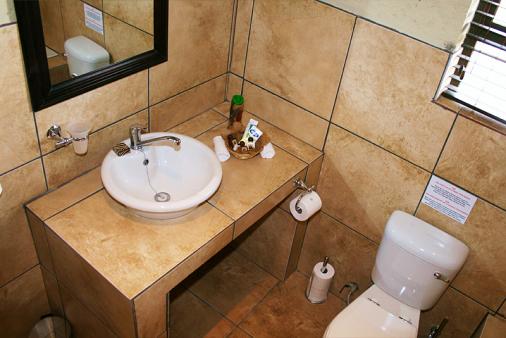 Almar Exclusive Game Ranch is located on a game farm in Bloemhof District in a malaria free area, away from busy City Life, a perfect break-away where you can unwind and relax next to the pool while watching game drinking from the water-hole or either going on a hike enjoying the peaceful surroundings and clean air.

Night time is best enjoying a braai or relaxing around a bush fire listening to the sound of a jackal calling. Birdlife & wildlife such as Eland, Gemsbuck, Red Hartebeest, Kudu, Blesbuck, Springbuck, Ostrich, Waterbuck & Zebra roam the farm.

We are situated between Kimberley on the N12 Treasure Route. (±3.5 hours drive from Johannesburg) In the South Eastern corner of the North West Province.

The S.A. Lombard Nature Reserve was one of the earliest wildlife conservation research centre in South Africa and is credited with having saved the black wildebeest from extinction in the wild. Not open to public (±8km)

Sandveld Nature Reserve, on the Free Sate side of Bloemhof Dam, regarded as a top birding spot. White rhino, giraffe, buffalo, sable and roan antelope blue wildebeest, zebra and other mammals are all present. (±34km)

Taung Heritage Site. The world famous archaeological site where the fossilized skull of a young child was discovered by miners in 1924. The skull was taken to Dr Raymond Dart an Australian archaeologist who named it Australopithecus Africanus - meaning the southern ape of Africa