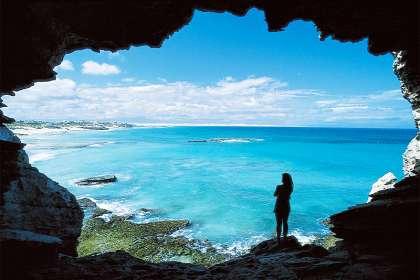 Graded:
Sleeps 56 in 13 units
From R 460
Per person, per night sharing | Sleeps 2 adults max
* Rates may vary according to season 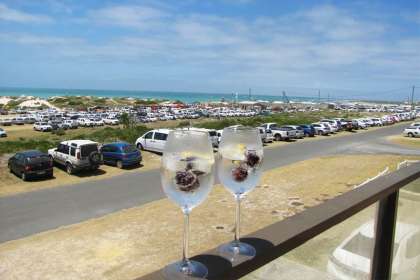 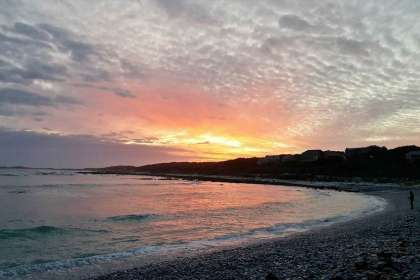 Guest Rating: 8
Sleeps 14 in 2 units
From R 300
Per person, per night sharing
* Rates may vary according to season

The tranquil fishing village with two names, Arniston is on the north-east of Cape Agulhas in Marcus Bay and known as one of the world's best hideaways. It was officially named Waenhuiskrans (wagon house cave) by early settlers after a nearby cavern large enough to house their wagons. This cave is easy to explore for sea treasures at low tide.

The village became unofficially known as "Arniston" after the nearby tragedy that sunk a British troopship of the same name. The village offers some wonderful opportunities to explore unusual rock formations and other examples of natural erosion.

Several of the beautifully restored, white-washed thatched cottages of Kassiesbaai, the oldest part of Arniston, were declared national monuments and the area is thus popular with artists and photographers. Remnants of prehistoric fish traps are visible along the coast and serve as memorials of a vanished people called strandlopers ("beach walkers").