The historic Long Tom Pass, filled with majestic mountain ranges, was named after the cannon used by the Boers to try and uproot the British from Lydenburg during the Anglo-Boer War which occurred between 1899 and 1902. In 1900 at the Battle of Bergendal, General Botha withdrew towards Lydenburg with two Long Tom guns, and headed in an eastern direction towards what is today known as the Long Tom Pass. Under the command of General Redvers Buller, the British occupied Lydenburg on the 7th September 1900, which lead to General Botha's forces shelling the town from the surrounding hills above with the Long Tom guns. Buller and his force were in possession of two five inch artillery pieces, which were used to defend the town. Buller, however, had intentions of blocking the road from Nelspruit to Pilgrim's Rest, so the British followed Botha. Although the 5 inch gun featured a range almost equal to that of the Long Toms, the Long Toms were much easier to transport, as they were equipped with four wheels, whilst the British artillery had only two wheels. The Boers also fired with the Long Toms at ranges which were too far for the British field artillery to reply, and by the time the 5 inch guns had been brought to the front, the Boers and the long Toms had long disappeared. On the 11th September 1900 after the battle had ended, General Louis Botha and his men made their way through the pass successfully with the Long Toms.

In 1953 the pass was opened, and in some areas along the route, it featured various changes and slight deviations, though most of the pass remained unchanged. The major obstruction of cutting the pass, was the Drakensberg. In 1871, an order was issued by then President TF Burgers, that a road be constructed running over the mountains to the sea. The contract was awarded to Abraham Espag, and most of the work along the new route was undertaken using picks and shovels. The route was originally used by pioneer wagon drivers transporting goods from Mozambique to Lydenburg, and the first wagons to use the new road, arrived in Lydenburg from Delagoa Bay, now known as Maputo, in 1874. The road, which followed the route of the old hawepad in many places, carried travellers over much treacherous terrain, with steep hair pin bends and sudden drops, and many wagons were lost along the hazardous Devil's Knuckles. In the days of the old road, the area was extremely dangerous, inhabited by wild animals which roamed freely, combined with the threat of malaria carrying mosquitoes which made journies through the region both difficult and discouraging.

Today the area displays a rich and diverse in vegetation, and is home to species the likes of eucalyptus and pine trees which blanket the dramatic landscape as far as the eye can see. The LongTom Pass provides visitors with awesome views of the picturesque surrounds, which are dominated by the the peaks of Mount Anderson and Mauchsberg, which make for excellent attracions along the scenic drive.The pass which is used today, was opened on 22 July 1953. Sections of the old road are signposted along the new pass, which was tarred eleven years after being officially opened, in 1964. At Die Geut (the gutter), deep grooves can be seen, cut into in the slate by the wheels of the wagons as they slid down the steep gradient.

Also in the region is Misty Mountain, a two hundred and eighty hectare South African Natural Heritage Site situated on the spectacular Long Tom Pass. Misty Mountain boasts a unique setting, nestled amongst mountainous countryside, providing visitors with majestic views across the escarpment and into the lowveld. Misty Mountain serves as an ideal base from which to explore the Mpumalanga escarpment and the Kruger National Park. Activities in the Long Tom Pass area include trout fishing in dams and weirs with equipment available for hire, guided quad biking excursions , mountain biking, birding, hiking, and viewing of the magnificent natural features of the area.
Nearby Listings
Showing 1 to 10 of 10 results 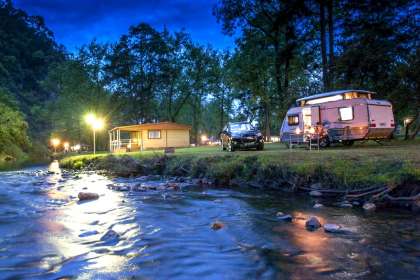 Graded:
Sleeps 54 in 10 units
From R 190
Per person, per night sharing | Sleeps 8 adults max
* Rates may vary according to season 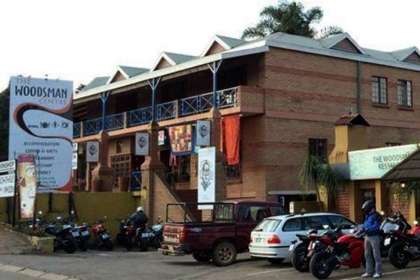 Graded:
Sleeps 38 in 17 units
From R 495
Per person, per night sharing | Sleeps 3 adults max
* Rates may vary according to season 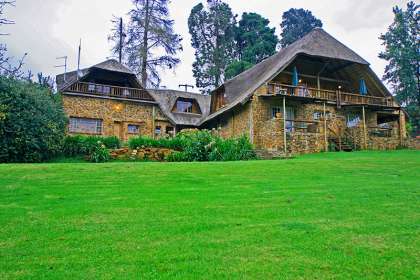 Sleeps 31 in 9 units
From R 650
Per person, per night sharing | Sleeps 6 adults max
* Rates may vary according to season 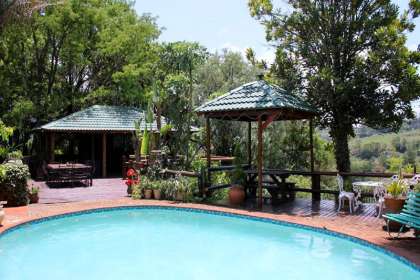 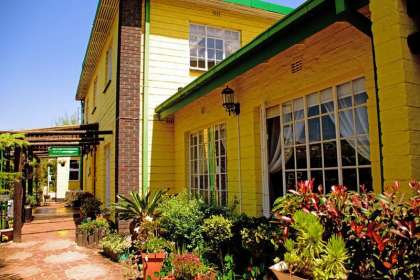 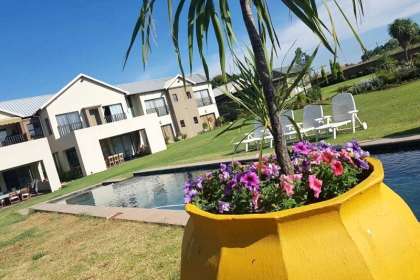 Sleeps 8 in 4 units
From R 800
Per person, per night sharing | Sleeps 2 adults max
* Rates may vary according to season

Amani is a dream come true, offering discerning guests a place in nature with amazing views on the mountains and valleys, as well as the Mpumalanga Parks Board dams. We are situated on the border of the town. 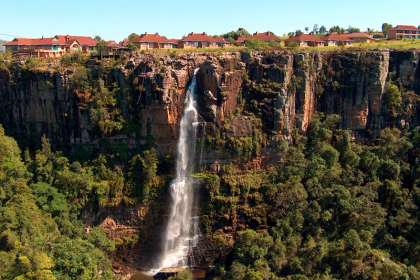 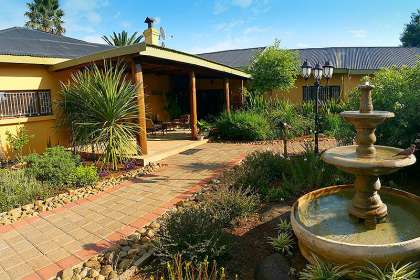 Sleeps 9 in 3 units
From R 1700
Per unit, per night | Sleeps 5 adults max
* Rates may vary according to season 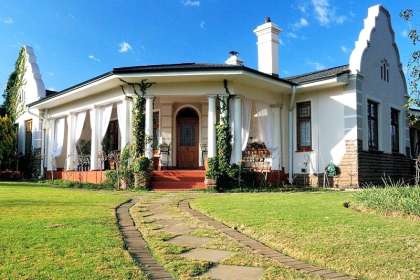 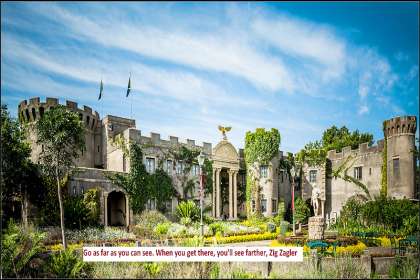