The Diaz Memorial Cross at Kwaaihoek near the Bushman's River Mouth, just outside of Alexandria, is a provincial heritage site. Bartholmew Diaz was a Portuguese navigator, and the first European to set foot on South African soil, and discoverer of the Cape. The Portuguese sailors planted many padrao or stone pillars along the coast during their ports of call in the 14th and 15th centuries. These padrao were sandstone pillars with the cross of the Portuguese flag chiselled into the face to mark territory discovered by the early explorers.

Diaz Cross is about a 3km walk which takes between 40min and an hour, from Boknes and a 6km (1.5 - 2 hours) from Bushman's River Mouth. From Boknes it is a very easy walk - in fact on a clear day one can see the cross from the Boknes parking area. From Boesmans one walks over (or around if the tide permits) Kwaaihoek to Diaz Cross. This walk is recommended for low tide. Look out for many marine creatures in the rock pools at Kwaaihoek; on the beaches look out for whales and dolphins.

The Diaz Cross Memorial at Kwaaihoek is one of three crosses erected by Bartholmew Diaz when he navigated the Cape coast in the fifteenth century, on his epic journey seeking a route to India, with a squadron of three ships, two caravels and a square-rigged store ship. The original cross was erected 12 March 1488, and was replaced by a replica. The original Diaz cross is in in the William Cullen Library at the University of the Witwatersrand in Johannesburg. This cross was originally thought to have been erected on an island off the coast of present day Port Elizabeth, however it was discovered by Professor Eric Axelson on the coast near the Alexandria dune fields in 1937. The other two crosses are to be found in Cape Town and at Mossel Bay's Market Square. 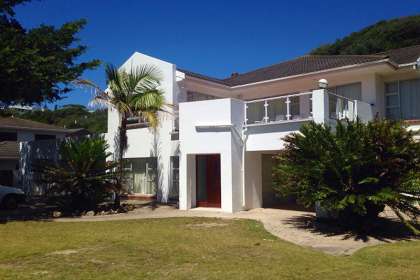 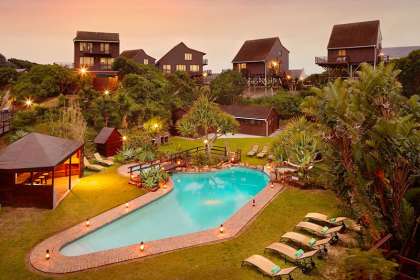 Graded:
Sleeps 6 in 1 unit
From R 3450
Per unit, per night | Sleeps 6 adults max
* Rates may vary according to season 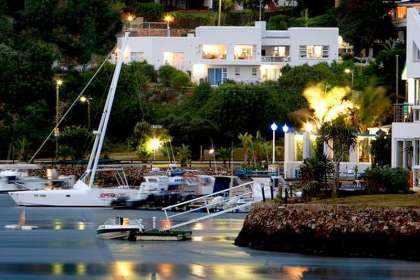 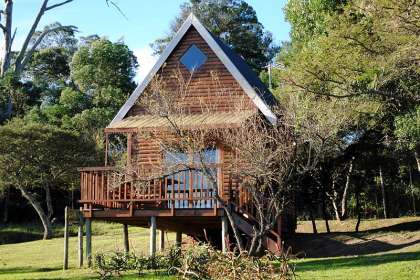 Graded:
Sleeps 8 in 2 units
From R 415
Per person, per night sharing
* Rates may vary according to season 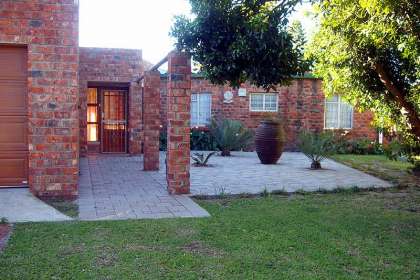 Sleeps 8 in 2 units
From R 385
Per person, per night sharing
* Rates may vary according to season 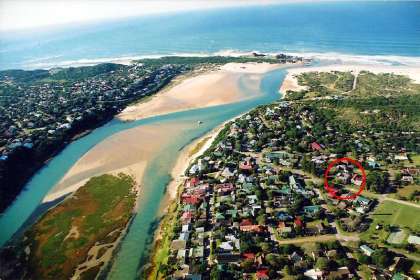 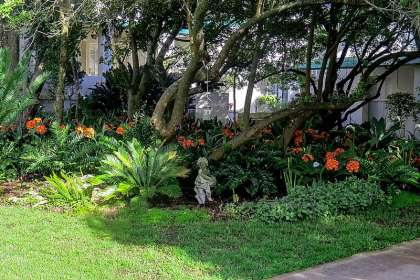 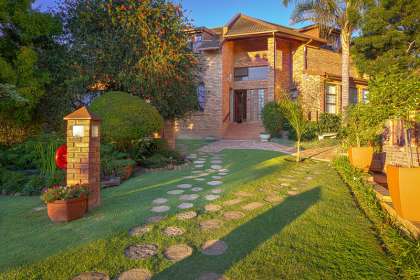 Graded:
Sleeps 16 in 6 units
From R 550
Per person, per night sharing
* Rates may vary according to season 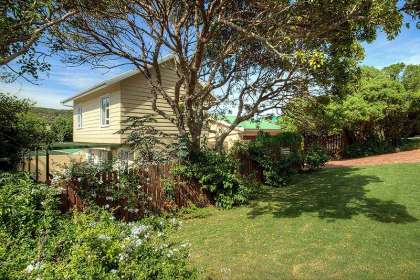 Sleeps 10 in 3 units
From R 410
Per person, per night sharing | Sleeps 4 adults max
* Rates may vary according to season 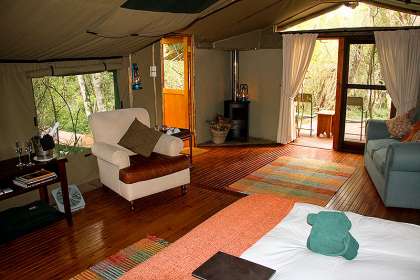 Guest Rating: 10
Graded:
Sleeps 32 in 16 units
From R 5370
Per person, per night sharing
* Rates may vary according to season