The Zulu Roots Eco Trail is located in the Zinkwazi area, along the KwaZulu Natal North Coast, and provides visitors with access to many cultural, historical and ecological treasures of the North Coast. The region is considered by many to be the birthplace of the Zulu Nation, and has set the scene for many historical events. The routes provide visitors with an opportunity to view an interesting variety of birds, forest wildlife such as buck, whales, dolphins and a variety of insects and indigenous plantlife.

The first of the routes is the Zulu Roots John Ross Trail which is a sixty kilometer trail taking visitors between the Nonoti and Amatikulu Rivers. Activities along the route include hiking, canoeing, swimming, cycling, fly fishing or a relaxing lagoon cruise, night drives or bush picnics.

The Zulu Roots Tugela Community Tour is the second of the four, and sees travelers paying a visit to a rural Zulu Community, and discovering a traditional culture and lifestyle. Visitors are allowed the opportunity to meet various members of the community and to view their kraals, and farmlands and to visit the local shebeen. A local guide will explain the significance of traditions.

The third route featured is the Zulu Roots KwaDukuza Trail is a multicultural experience, which consists of a guided walking tour of KwaDukuza, which was once home to two world famous South Africans; King Shaka who was the founder of the Zulu Nation, and Chief Albert Luthuli who was a past president of the ANC and Africa's first Nobel Peace Laureate. Here visitors can learn about the stories of Shaka and the birth of the Zulu Kingdom, as well as colonial adventures, bloody battles of the Tugela at nDondakusuka, the story of John Dunn (the first and only white Zulu Chief) and the interesting circumstances which lead up to the Anglo-Zulu War.

The final route is the Zulu Roots Birding Route, which is home to a total of over four hundred and fifty bird species, which include many sought after rarities. This area ranks as one of the top birdwatching destinations in the country. Nationally renowned sites along the route, include the Sappi Bird Hide and Jex Estate. The birding route presently covers the Zinkwazi, Otimati, Umvoti, Tugela and Amatikulu areas and includes a variety of diverse habitats such as coastal, forest, wetlands, and gorges. Local site guides are available for access to some of the areas, and a comprehensive bird list is also available. 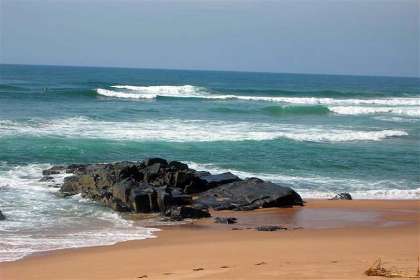 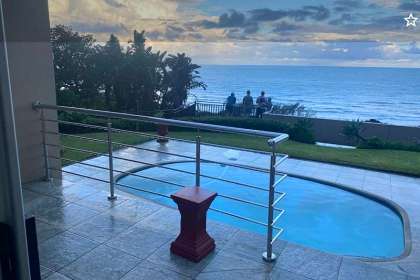 Shack By The Sea 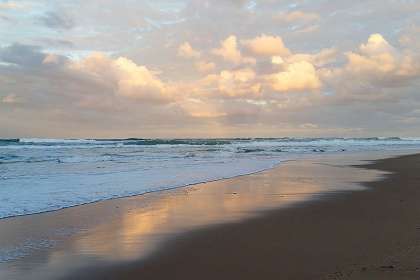 Sleeps 8 in 1 unit
From R 3750
Per unit, per night
* Rates may vary according to season 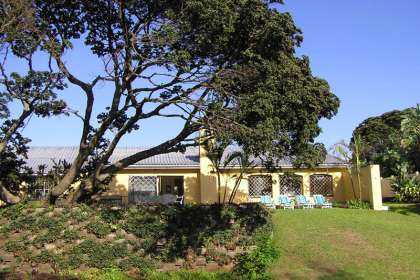 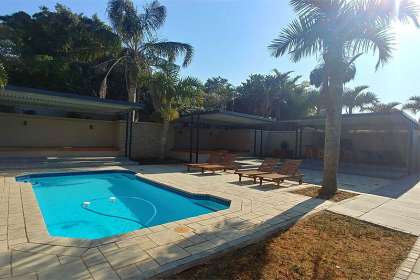 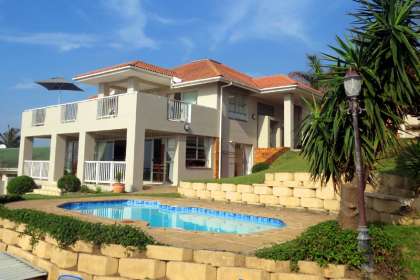 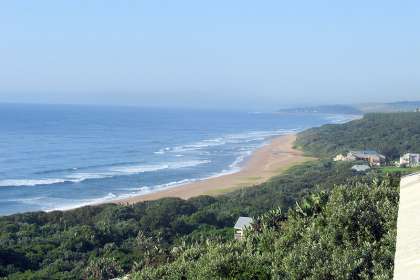 This luxurious home has been quoted as having one of the most spectacular ocean views on the Prince's Grant Estate. It has five large bedrooms (all with bathrooms/en-suites) accommodating 10 people, an inviting entertainment area with lounge, ... 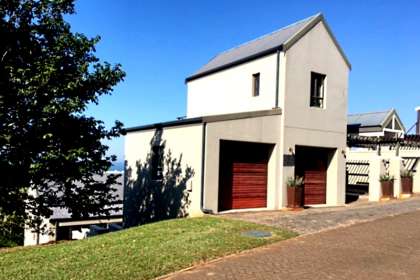 From R 4500
Per unit, per night
* Rates may vary according to season

Princes Grant Golf Estate is situated on the Dolphin Coast (North Coast), only a 40 minute drive north of King Shaka International Airport, and within a comfortable driving distance of northern KZN game reserves and battlefield sites. This spacious self-c 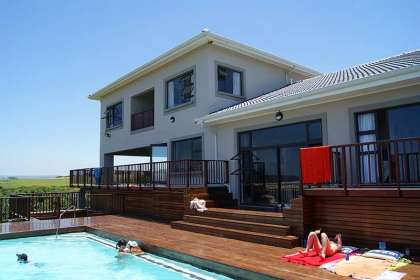 From R 3000
Per unit, per night
* Rates may vary according to season

The main home has 4 bedrooms, all en-suite & air-conditioned, with a 5th room, also en-suite, which serves as an additional bedroom or servants quarters (furnished in keeping with the rest of the home).The ultra modern kitchen, dining, lounge &am