Mashushe Shongwe Game Reserve is located in the lowveld in Malelane in the far eastern sector of the Mpumalanga province. The reserve was established on community lands, where residents benefit in many practival ways through conservation programmes initiated by the Mpumalanga Parks Board.

The reserve is small but highly concentrated with various species of acacias alongside the Russet Bushwillow and Tamboti. The seasonal Mzinti River is lined with Jackalberry and Sycamore Fig Trees. The reserve is home to the rare Impala lily, which is under severe threat through increasing loss of habitat. 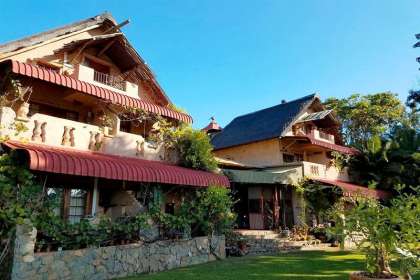 The River House Guest Lodge welcomes you to our unique dinner/bed & breakfast Guest Lodge on the banks of the Crocodile River in Mpumalanga South Africa. Enjoy our house and surroundings as if you are a member of our family. 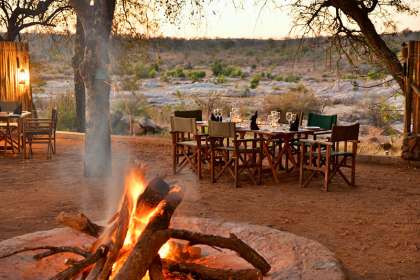 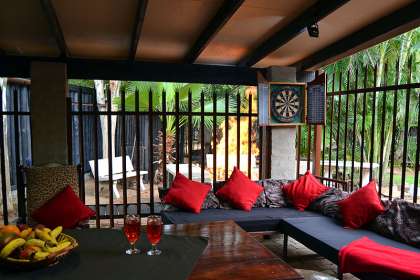 GETAWAY BUSH is a Safe and Comfortable, Self catering Holiday Home.Nestled on a Nature Reserve called Marloth Park, it borders the famous Kruger National Park (Big5) 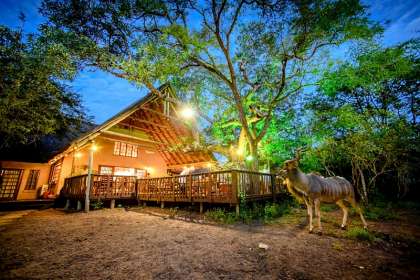 Graded:
Sleeps 16 in 6 units
From R 1130
Per person, per night sharing | Sleeps 3 adults max
* Rates may vary according to season

Needles Lodge is 4 star graded lodge that offers eight beautifully appointed bedrooms, each with its own character and atmosphere and all the luxuries to ensure a comfortable stay out in the bush. 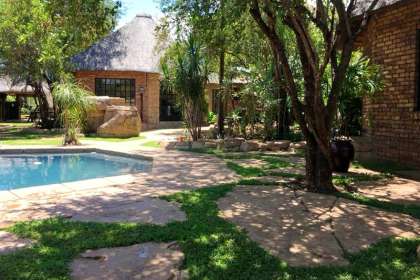 Sleeps 18 in 9 units
From R 700
Per unit, per night | Sleeps 2 adults max
* Rates may vary according to season

At Migrate Bush Chalets you can expect a comfortable & relaxed break away from the hustle and bustle of city life. Our Chalets offer you the chance to relax and unwind without the stress of modern day life including children! This is why Migrate Bush Chal 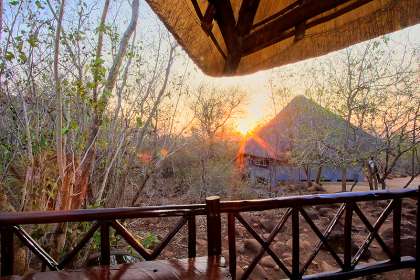 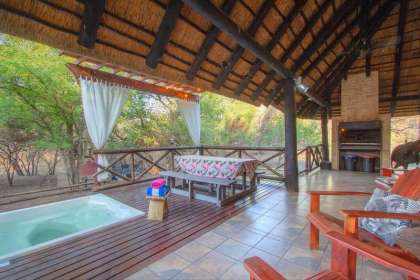 Sleeps 8 in 1 unit
From R 1375
Per unit, per night
* Rates may vary according to season 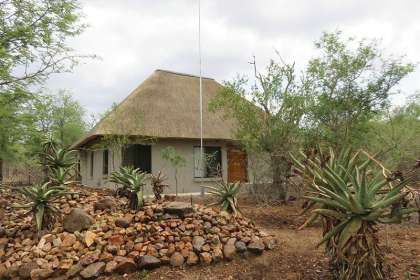 Experience the best of both worlds: a luxurious, fully serviced house and the enjoyment of watching wild animals roaming in the garden. 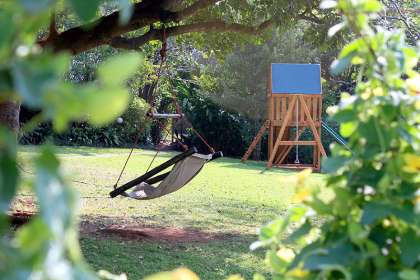 Guest Rating: 9
Graded:
Sleeps 48 in 15 units
From R 548
Per person, per night sharing
* Rates may vary according to season

Selati 103 Guest Cottages is a 3 star graded guesthouse which is situated only 2km from the Malelane Gate of the Kruger National Park, in a large 1ha sub-tropical garden 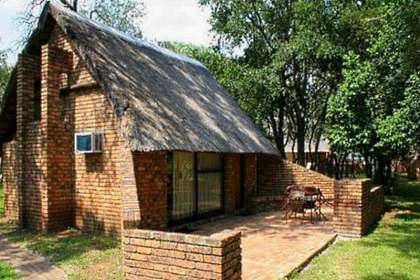 From R 265
Per unit, per night
* Rates may vary according to season

Located in the midst of striking prehistoric settlements on the Matjulu Spruit, Berg-en-Dal camp has been built with care and preservation for the surrounding area - original San rock paintings still clearly visible.