Nearby Towns
Nearby Points Of Interest
Inside the Cango Caves  © Mario Micklisch, License

This underground wonder world was discovered by a farmer in 1780 and has since become one of the most popular attractions in SA. The Cango Caves showcase a plethora of enchanting dripstones, including the Madonna and Child formation, which portrays Mary carrying her son, Jesus, in her arms.

You will find the caves approximately 30km outside Oudtshoorn in the Klein Karoo and they show be on every visitor’s to-do list! Once inside the caves, you will not only see the Madonna and Child, but many other formations, such as Cleopatra’s Needle which stands 9m tall, as well as the Leaning Tower of Pisa, which has been named after the well known tower in Italy.

Frequently described as one of the great Natural Wonders of The World. The biggest show cave system in Africa. Inhabited since the Early Stone Age. It is South Africa's oldest tourist attraction. The formations are unique: they would not have normally formed in this area and are a result of faulting.

For a bit of adventure, join the assault course at the end of the tunnel. You will have to climb a steep ladder as well as crawl through a narrow hole.

Route: Entire Cango 1
Fitness Level: Moderate
Restrictions: Not suitable for those suffering from claustrophobia or back ailments.

*Due to a recent increase in visitors, it is ESSENTIAL to book a tour in advance. 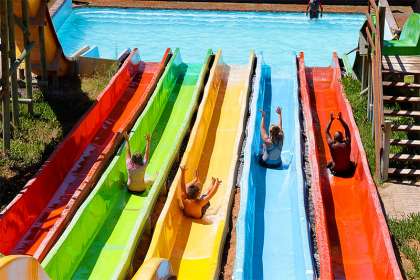 Graded:
Sleeps 17 in 4 units
From R 400
Per person, per night sharing
* Rates may vary according to season 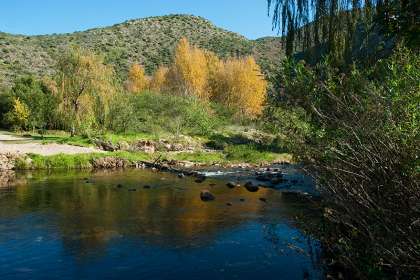 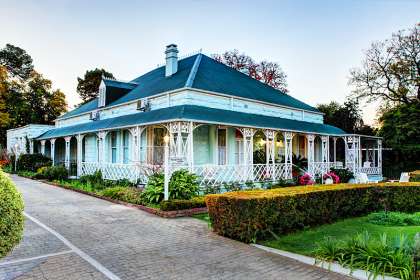 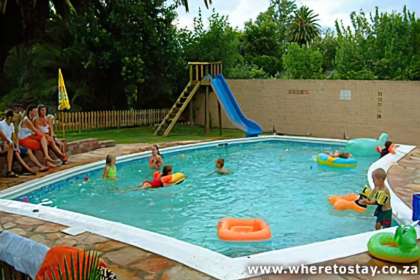 The guesthouse is a 10 minutes walk away from the center of town with all its fine restaurants, pubs and shops. This nice home is situated 500m from the main street. As we have young children ourselves, yours are more than welcome! 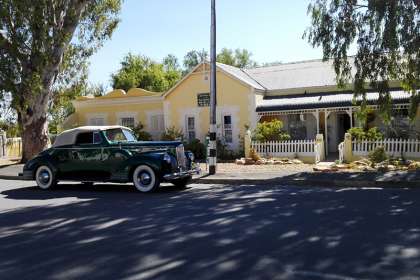 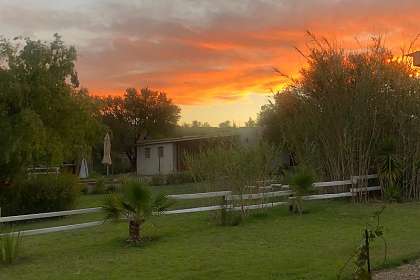 Sleeps 4 in 1 unit
From R 750
Per unit, per night
* Rates may vary according to season

Karoo Feels is perfectly situated on the outskirts of Prince Albert in a tranquil bird filled garden. The cottage sleeps 4+2. 4 in two bedrooms with an additional option comprising of a 2-sleeper couch - perfect for kiddies. 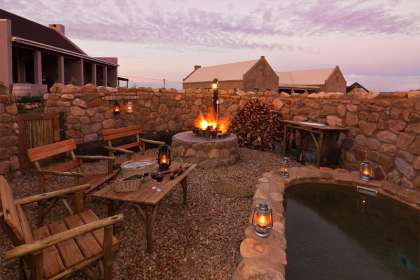 Graded:
Sleeps 30 in 7 units
From R 795
Per person, per night sharing | Sleeps 8 adults max
* Rates may vary according to season 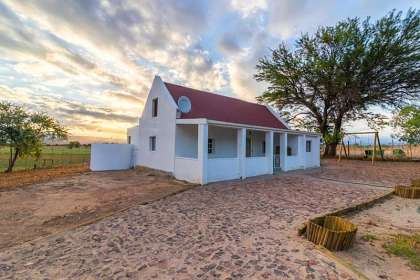 Volmoed Cottage is only 8km from Oudtshoorn, in the Klein Karoo. This cosy self -catering cottage sleeps 6 (4 adults). With rustic vintage style this cottage offers the perfect family hideaway. For couples, the shower under the stars is a real treat! 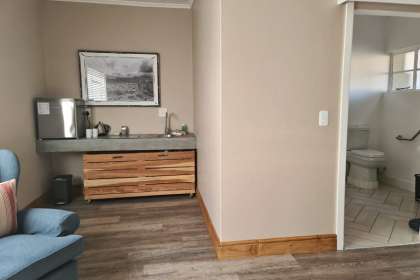 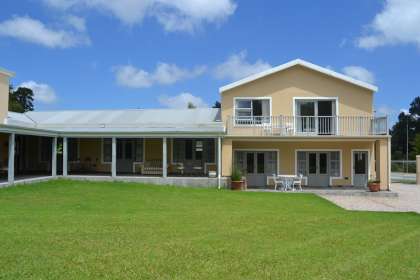 Graded:
Sleeps 10 in 5 units
From R 480
Per person, per night sharing
* Rates may vary according to season