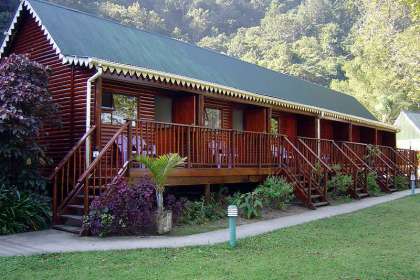 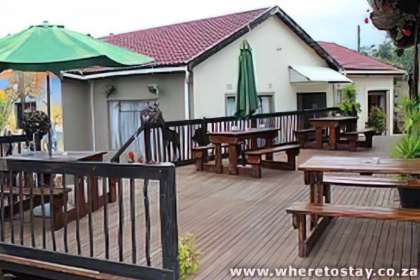 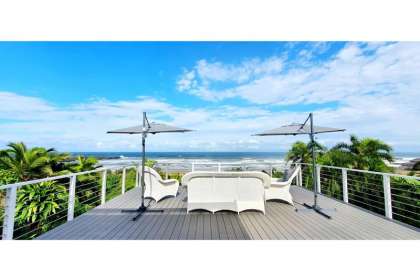 Sleeps 9 in 1 unit
From R 4000
Per unit, per night
* Rates may vary according to season 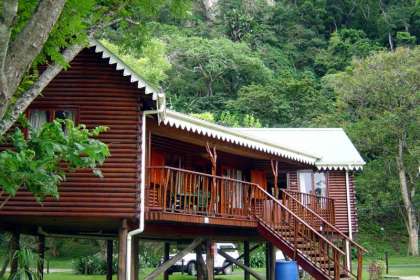 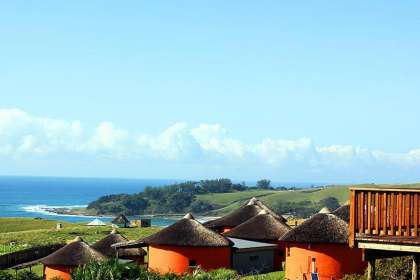 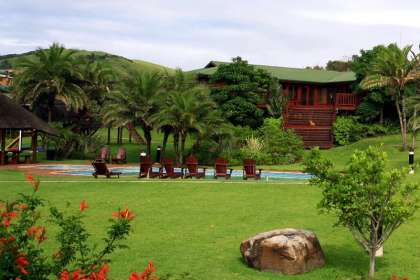 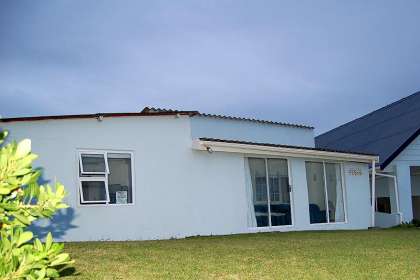 From R 1500
Per unit, per night
* Rates may vary according to season

The Lighthouse at Mazeppa Bay offers a getaway you will never forget. We have the best view of the famous island and the suspended bridge.You have your own private walkway to the beach between the most amazing indigenous palms. 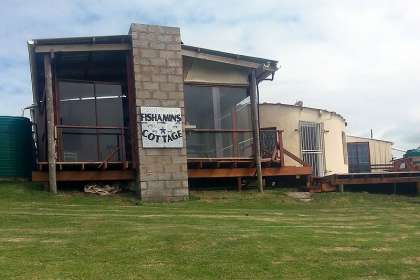 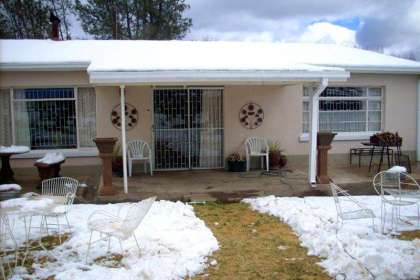 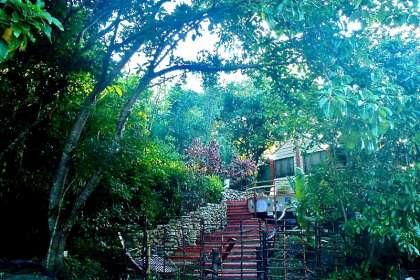 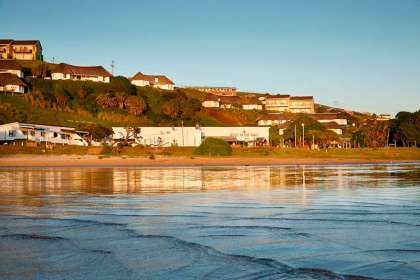 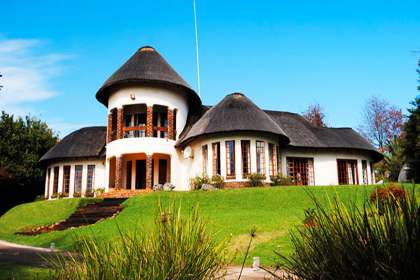 Graded:
Sleeps 7 in 4 units
From R 425
Per person, per night sharing
* Rates may vary according to season 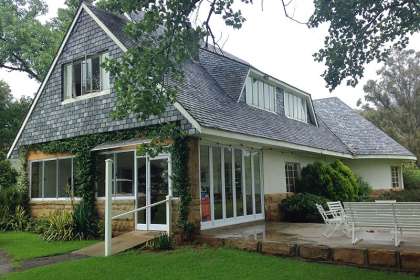 Sleeps 24 in 4 units
From R 155
Per person, per night sharing | Sleeps 10 adults max
* Rates may vary according to season