Bordered in the South by KwaZulu-Natal and in the East by Swaziland, lies the Grass and Wetlands region of Mpumalanga. This whole region is one of extreme natural beauty, dotted with its hundreds of lakes and rivers. The Grass and Wetlands region is a magnet for bird watchers from all over the world. Numerous horse and hiking trails are available starting from Carolina and Volksrust – most of these are day trails, though there are several two-day trails where trailers stay overnight in a trail hut.

Perhaps the two most popular venues in the Grass and Wetlands region of Mpumalanga for birding enthusiasts are Chrissiesmeer or Lake Chrissie, the largest freshwater lake in South Africa, and Wakkerstroom, a small town near to the KwaZulu-Natal border. Near to Chrissiesmeer you can also find a giant footprint embedded in rock – this matches a similar footprint to be found in Canada. Locals also re-enact an Anglo-Boer battle that was fought near to Lake Chrissie. There are a number of sites of historic interest in the vicinity of Chrissiesmeer, notably the Dumbarton Oaks Hotel built in the late 1800s, and Billiard Cottage, which was transported by ox wagon all the way from Bloemfontein and served as a recreation mess for British soldiers in the 2nd Anglo-Boer War.

Wakkerstroom attracts birding enthusiasts from all over the world, and there are lakes and pans in the Mpumalanga wetlands where hundreds of flamingo can be seen. Primarily though the whole of the Grass and Wetlands region is an important farming and forestry region. Much of the area abounded with indigenous hardwoods like yellowwood and kiaat, and where this has become depleted large plantations of pine and wattle have been planted. The South East around Piet Retief developed into a very important center for the timber industry, with woodworking developing as a secondary industry.

The whole of the wetlands region is host to any number of outdoor pastimes – fishing, sailing, boating, water-skiing are some of the more obvious pastimes associated with the water of the region, but there are other activities, some quite unusual, that one can indulge. Examples of these are the “frogging” expeditions and stargazing weekends. There are numerous venues for 4x4s, quads, horse trails and hiking, and for exploring the sites of ancient pictures drawn on rocks by the San people. You can also visit the lost Legoya nation’s huts, still standing 1000 years after they were constructed.

Unknown to many, the Barberton area has four 'secret' nature reserves, each of which is dedicated to the conservation of a single rare species of flora. Locations are kept secret n an effort to protect plant samples from would-be plant thieves. Three species of aloe and one of cycad are given special protection in these reserves. 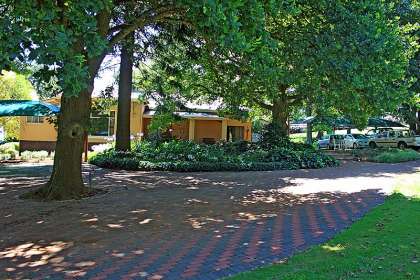 Sleeps 9 in 4 units
From R 680
Per person, per night sharing | Sleeps 2 adults max
* Rates may vary according to season

Our guesthouse is a 3-hour drive to the Kruger National Park via the Mpumalanga Panorama route. Comfortable rooms have television, M-Net, heaters and tea trays. Experience the peace of a working farm first hand (Maize, cattle and sheep). We take ... 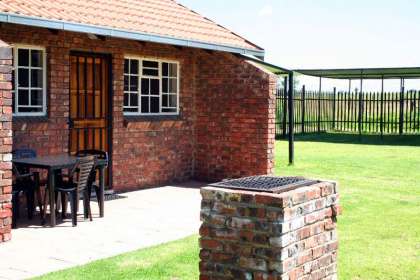 Sleeps 28 in 6 units
From R 300
Per person, per night sharing
* Rates may vary according to season

Self catering units (fully equipped) in separate building, each with own entrance. Three double/triple and one family unit. Tastefully and comfortably decorated. Deposit will secure booking. 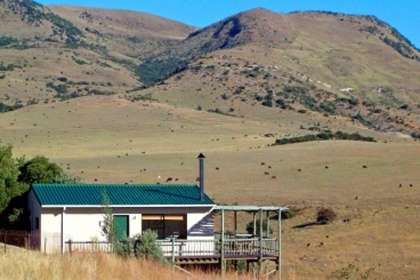 Sunbird Cottage and Sunbird House are situated on the farm Glen Athol between Volksrust and Wakkerstroom, roughly 30km from each. We offer a chance to get away from it all on a working farm offering unsurpassed views of the surrounding mountains including 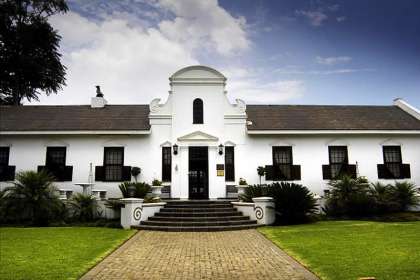 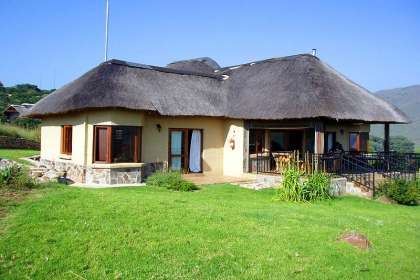 Doornkop unit 79 is your home away from home. This unit easily accommodates six people with its two en-suite main bedrooms and loft room with own bathroom for four children.Share the bush experience with friends or family. 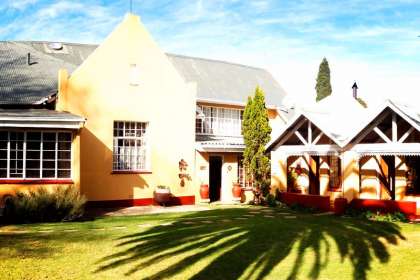 Sleeps 45 in 20 units
From R 350
Per person, per night sharing
* Rates may vary according to season

Conveniently situated between Durban / Drakensberg and the Kruger National Park, Bo Kamer Guesthouse is a neat, Victorian style house that was built in 1934. 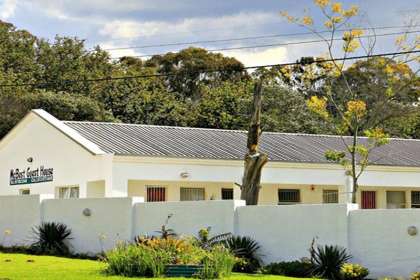 Graded:
Sleeps 11 in 4 units
From R 450
Per person, per night sharing | Sleeps 5 adults max
* Rates may vary according to season

Situated in the tranquil and ideal town of Ermelo, Mpumalanga, McBest Guest House is a picturesque guest house that offers the traveler an all-around solution. 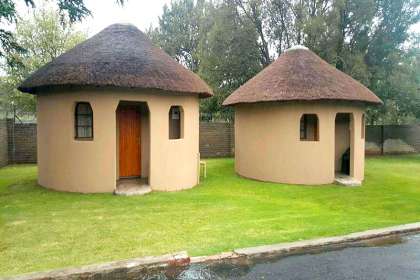 Sleeps 13 in 6 units
From R 690
Per unit, per night | Sleeps 3 adults max
* Rates may vary according to season

Room Only / Limited SC in Ermelo

Lallapanzi Country Stay is located in the historic town Ermelo Mpumalanga. Our lodge caters for business customers and travelers passing through Ermelo. We are all about customer service and delivery. 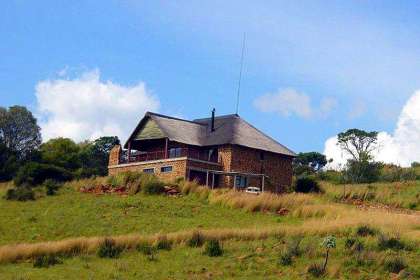 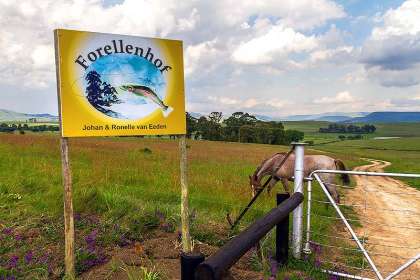 Graded:
Sleeps 19 in 4 units
From R 1080
Per unit, per night
* Rates may vary according to season 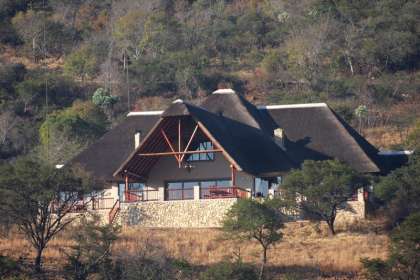 Intaba lodge is situated between Carolina and Machadadorp in the picturesque Mpumalanga Province in the Doornkop Wildlife and Fish Resort.At Intaba Lodge, six luxurious, spacious en-suit bedrooms await you. It is an African experience in comfort, style